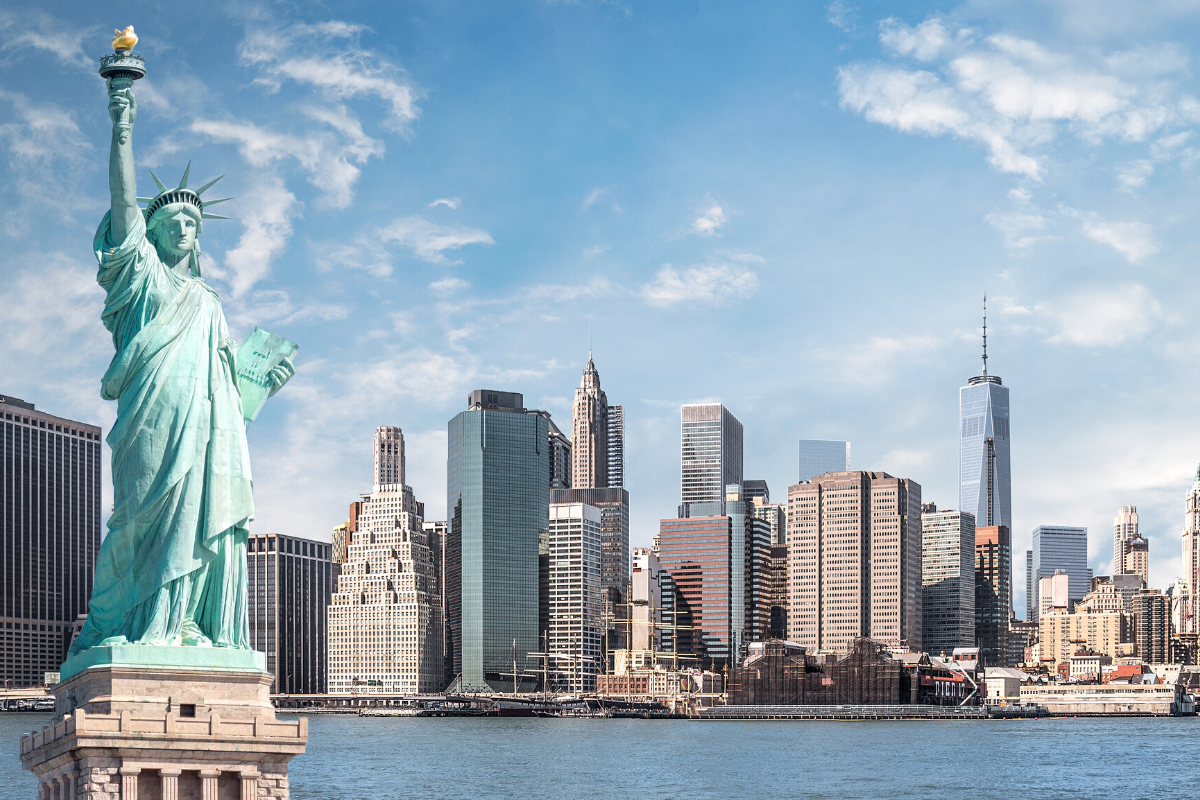 If you’re looking ahead to the future and planning a jet set family vacation, you may be considering New York. For decades, New York has been on the bucket list of just about everyone with an eye for travel. But where to begin? New York is a big place, – you’re going to need to research some hotspot sights to see, or you risk missing out on some of the things you never knew you wanted to see until you return home and people ask you how you managed to miss such important sights. That’s why we’re not going to focus on the centre of New York. This can mean you don’t branch out much. Instead, we’re going to look at a trip to Long Island.

Long Island is, well, an island. But it’s much more than the place that Rachel, Monica, and Ross went to high school in Friends. Long Island is part of New York, with the Western edge touching on what we classically consider to be the Big Apple. Although Long Island contains Queens and Brooklyn (and one half of the Brooklyn Bridge), and although it borders Manhattan and the Bronx, this sizable landmass (also home to the famed Long Beach), goes criminally unreported.

Coney Island isn’t an island, more of a side-on cigar-shaped crop of headland stuck to the bottom of the Western ‘Brooklyn’ end of Long Island. Visit the sights of Coney Island Beach and Boardwalk, with fairground rides and other amusements courtesy of Luna Park (find a lawyer in Long Island if you are injured on your visit). You can also visit nearby New York Aquarium, with a 4-D Theatre, daily sea lion shows, and indoor shark arena.

When you think of enviable American real estate and living in style, you probably first think of Hollywood. Or perhaps you think a few minutes’ drive south of Hollywood to the Los Angeles coastline and Malibu. Then you might think of a place you’ve heard of called the Hamptons. Non-natives could be forgiven for believing that the Hamptons is just another Los Angeles playground for the rich, where house prices touch the sky. But no. The Hamptons are in Long Island. The named “Hamptons” refers to the towns that make up the area, all of which contain the word “Hampton” (e.g. Westhampton, Southampton, Bridgehampton, the Hampton Bays area, East Hampton). Who lives here? Beyonce and Jay Z, Robert Downey Jr., Robert De Niro, Jennifer Lopez, Steven Spielberg, Jon Bon Jovi, Scarlett Johansson, Renee Zellweger … you might want to drop by and check it out! 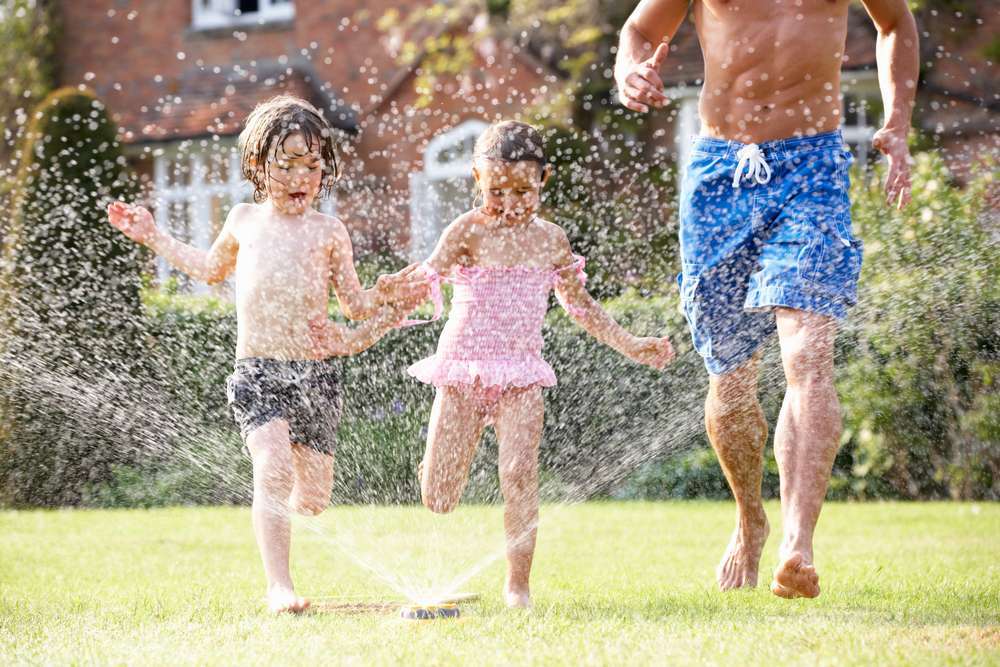 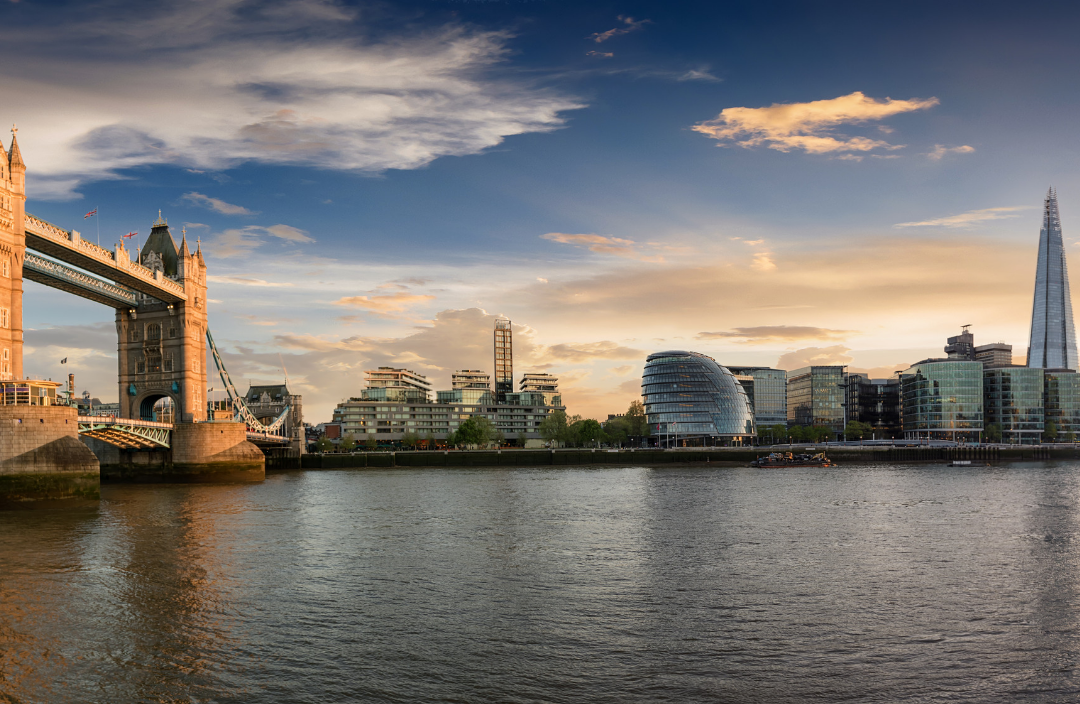 Visiting the Capital during the Festive Season 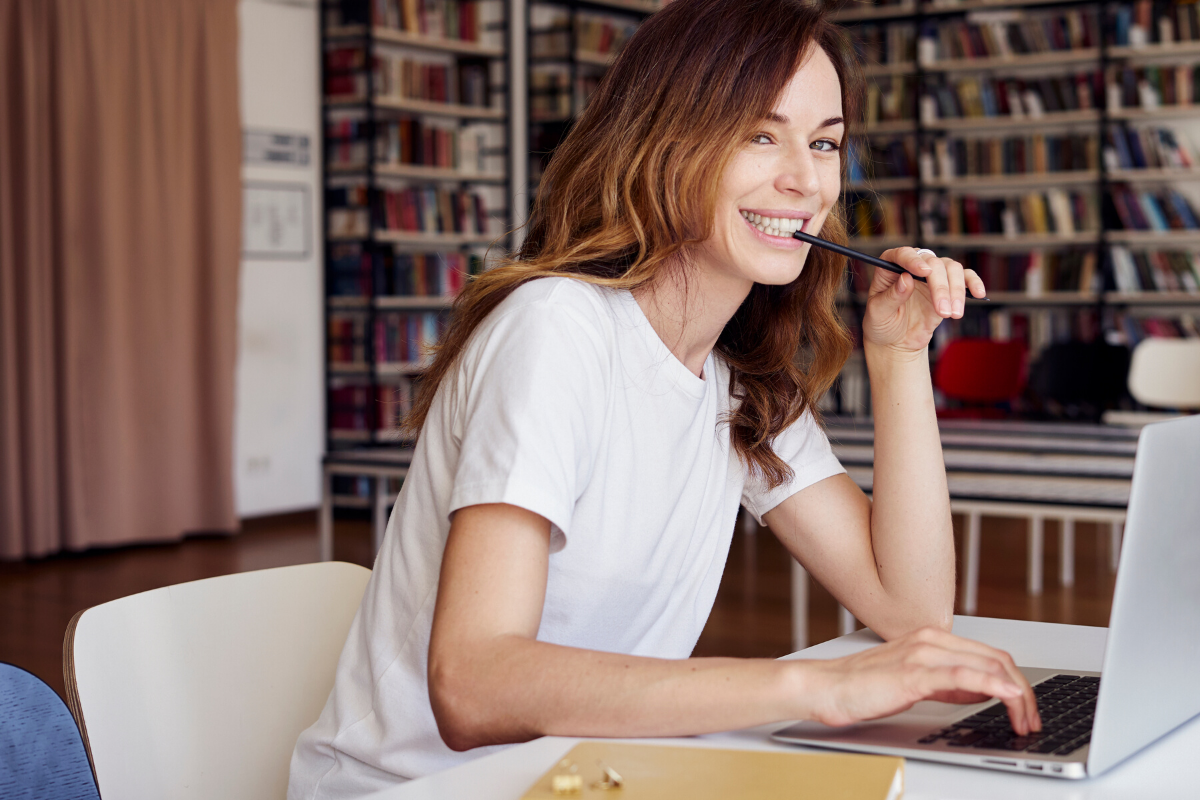