According to the most recent data from the AA, second-hand car prices are rising at a market rate in the UK thanks to increased demand in the wake of the coronavirus pandemic.

This trend, which has seen the average used car price increase by 57% since 2019, has also been accelerated by a relative shortage of new cars, thanks to extended supply chain issues and a lack of key manufacturing components on these shores.

If you’re entering the used car market, however, what are the key steps that can help you to optimise value for money? Let’s find out!

#1. Understand That Year-Old Cars are much Cheaper Than New Ones

The average new car boasts a list price of around £28,500, but it’s well-known that such vehicles see their value depreciate markedly within an incredibly short period of time.

For example, a vehicle that’s just one-year old with around 10,000 miles on the clock will cost just £21,000, with this highlighting a 27% drop in value during the first 12 months.

The second year will see a further 50% depreciation in value (£3,750), so you can save considerable amounts of money by investing in a model that’s one or more years old.

Aside from the cost of buying a car, there are other, smaller financial considerations that you’ll need to keep in mind when looking to minimise your financial outlay.

For example, cars with smaller engines are typically cheaper and more affordable to run, while the levels of CO2 emitted by vehicles will have a direct impact on the duty that you’ll pay.

More specifically, the most polluting cars will pay the most road tax, so you can reduce costs by procuring efficient and hybrid models that are also cheaper to run.

Similarly, you’ll also have to book an MOT online every year once the car reaches three years old, and while this will cost a minimum of £54.85, you can save cash by getting the test carried out at a local council centre.

#3. Identity the Best Time to Buy a Used Car

Once you’ve targeted a precise age and model of car (and factored in the cumulative costs of owning a vehicle), the next step is to determine the best time to complete your purchase.

The key consideration here is dealerships, you tend to have quarterly sales targets to meet in order to qualify for specific bonuses. Because of this, the end of March, June, September and December are among the best times to buy, as dealers look to increase volumes and slash costs.

This also makes it easier to negotiate an amicable deal, which may not be the case when dealing with a private vendor.

So long as you can hold out for such a time-frame, this can help you to save money and get the most bang for your buck! 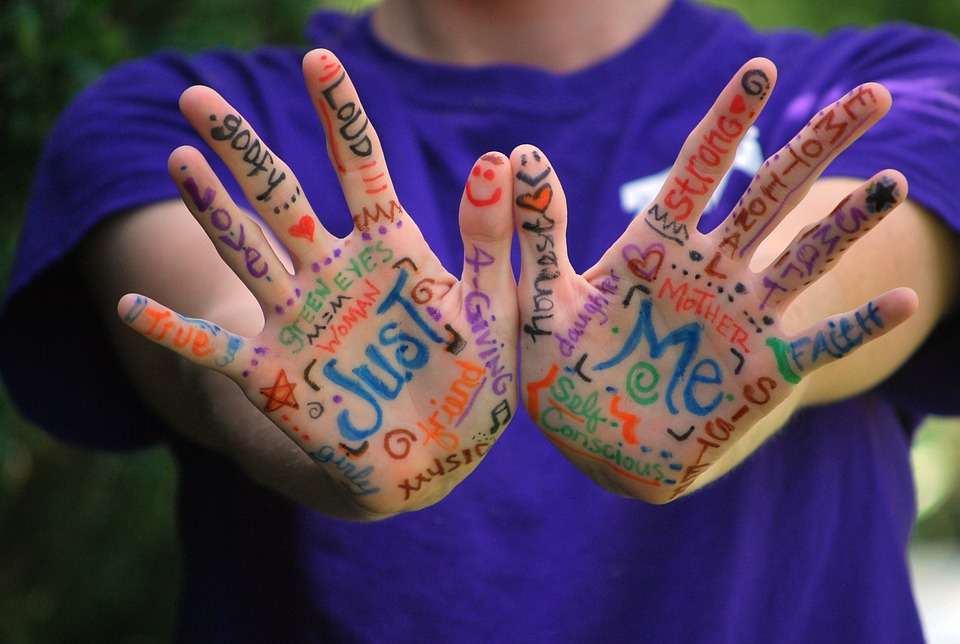 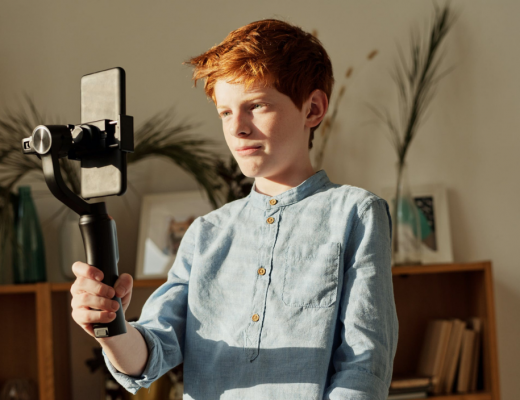 Preparing to Propose to the Person You Love