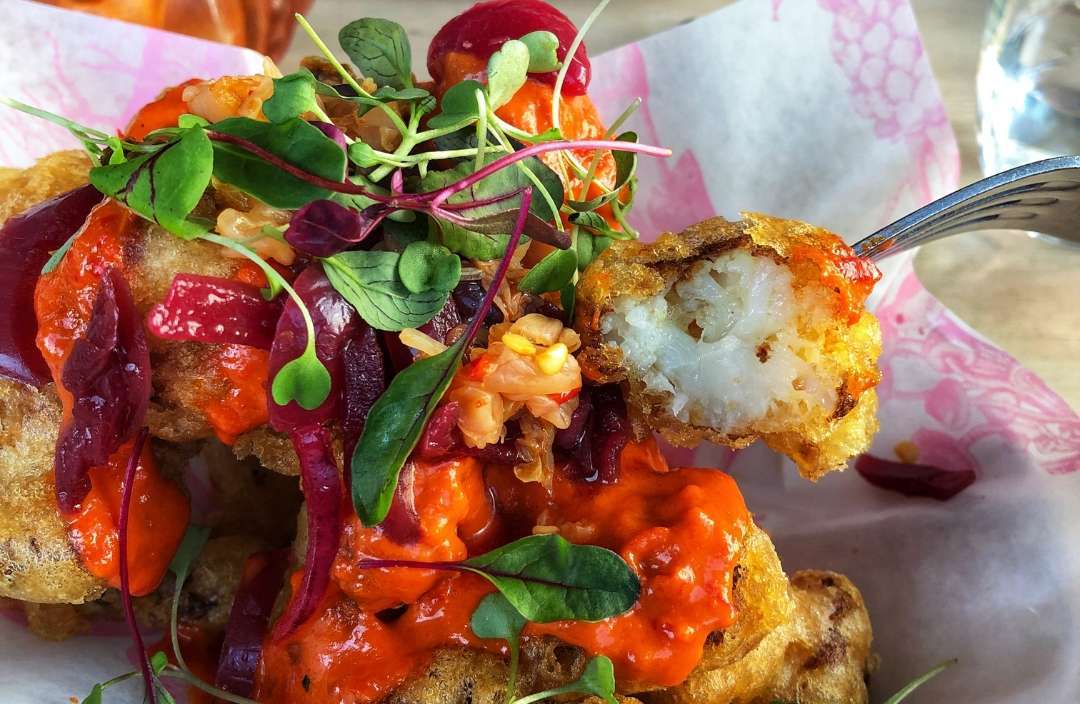 Modern Cardiff Bay is a vibrant seafront populated with dozens of amazing eateries and drinking establishments. It’s a mix match of new and old, with towering hotels and the National opera house sitting next to the Senedd and iconic buildings like the Norwegian Church, the Exchange (now converted into a hotel) and the Pilotage building – which has been converted into Bill’s. Bill’s is a chain restaurant founded in 2000 which focuses on locally sourced produce with an emphasis on seasonality as well as sustainability. It has two restaurants in Cardiff, one in the heart of the city centre in the 19th century Wyndham Arcade and the other in the beautifully restored Pilotage building.

I was invited to Bill’s at Cardiff Bay to try their newest dinner set menu, two courses for £16.50 or three courses for £19.50, Sunday through Thursday from 5pm until close. It’s really refreshing to see an affordable set dinner menu, which are often restricted just to lunch time hours. This was by no means the first time I’d visited Bill’s. In fact, I’ve been there half a dozen times over the last few years, but this would be the first time I was visiting without a baby / toddler in tow, which is certainly a nice change for us. If you are visiting with children, I definitely recommend this restaurant, with a ground floor changing room and high chairs aplenty. Tonight, we got to be adults and focus on good food and wine, and not what the toddler was throwing on the floor!

For starters I had the crispy fried cauliflower which was an extremely generous portion. It was drizzled with a red pepper dressing, with sweet red onions and kimchi. My husband had the calamari, served with red chilli and lime aioli. He said it was most tender calamari he’d tasted, as it often leans towards the chewy side, and that the crunch of the crispy coating complimented it perfectly. The sliced chilli were hotter than he expected, but the side dip cooled it all down.

For our mains I had the Bill’s Wellington – which is Bill’s take on a vegan / vegetarian wellington. Carrow, cahew nut and mushrooms nestle in between the pastry – which holds it’s shape, texture and taste well. It was served on a creamy butterbean mash, with tenderstem broccoli and a cute little jug of vegetable gravy.

My husband had the minute steak, which I was surprised didn’t have a supplementary cost as steak usually does on set menus. This is recommended to be served medium well, which is how he ordered it. Not really a lot you can do less with a minute steak to be fair! It was served with a generous portion of fries, watercress and topped with a strong, but not overwhelming garlic butter.

You can stop there and have a two course menu but I’ve never been one for saying no to dessert although to be honest – we were both very full by this point. Just a small dessert, I thought to myself – no such luck, the dessert portions were very generous!

I ordered the warm triple chocolate brownie, served with chocolate sauce, chocolate flake and vanilla ice cream, whilst my husband had mini cinnamon doughnuts which were extremely fresh, light and fluffy. They were served with dipping pots of caramel and chocolate sauce, as well as fresh strawberries. There was more than enough sauce for all the doughnuts and the strawberries to be dipped. Of the two, I think the doughnuts won (we both shared them together), because they were so light. The chocolate brownie was delicious, but very rich and I was busting at the seams. Perhaps I should have gone for a lighter option, such as the coconut ice cream (which is vegan too!)

We accompanied our meals with the house rosé which was crisp, light and slightly sweet.

Although the set dinner menu is fairly small in choice with five options for starter and main, four for dessert, I was impressed by the vegetarian and vegan options. Over half the menu was also suitable for those eating gluten free, so even on a compact menu like this, they’ve gone to the effort of making sure a wide variety of tastes and needs can be catered for.

We visited on a Thursday night and the atmosphere was laid back but busy, with attentive staff and excellent service. A thoroughly enjoyable, high quality, excellent value meal. We will be back!

Disclosure: I received a complimentary meal and was invited to share my thoughts on the experience. 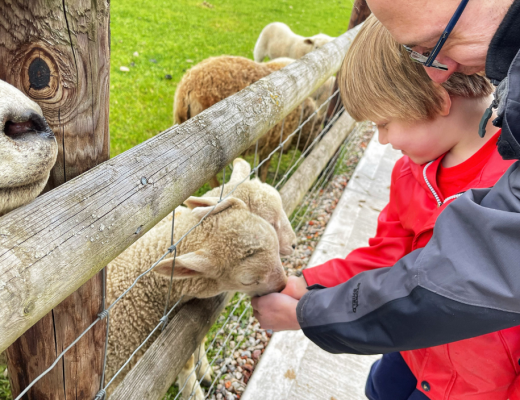 Enjoy Days Out This Half Term and #KeepWalesSafe! 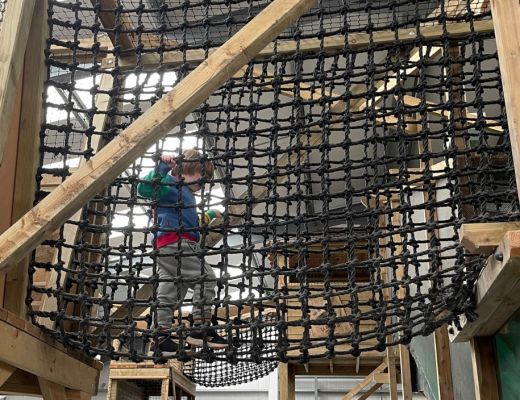 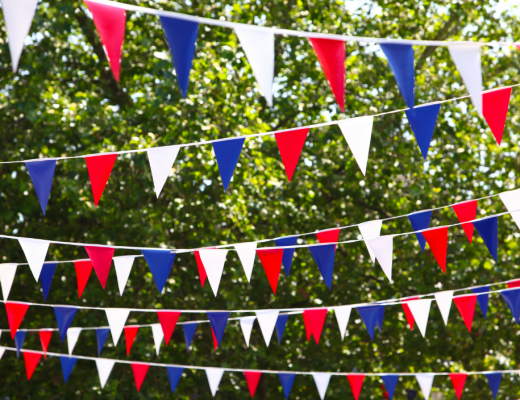