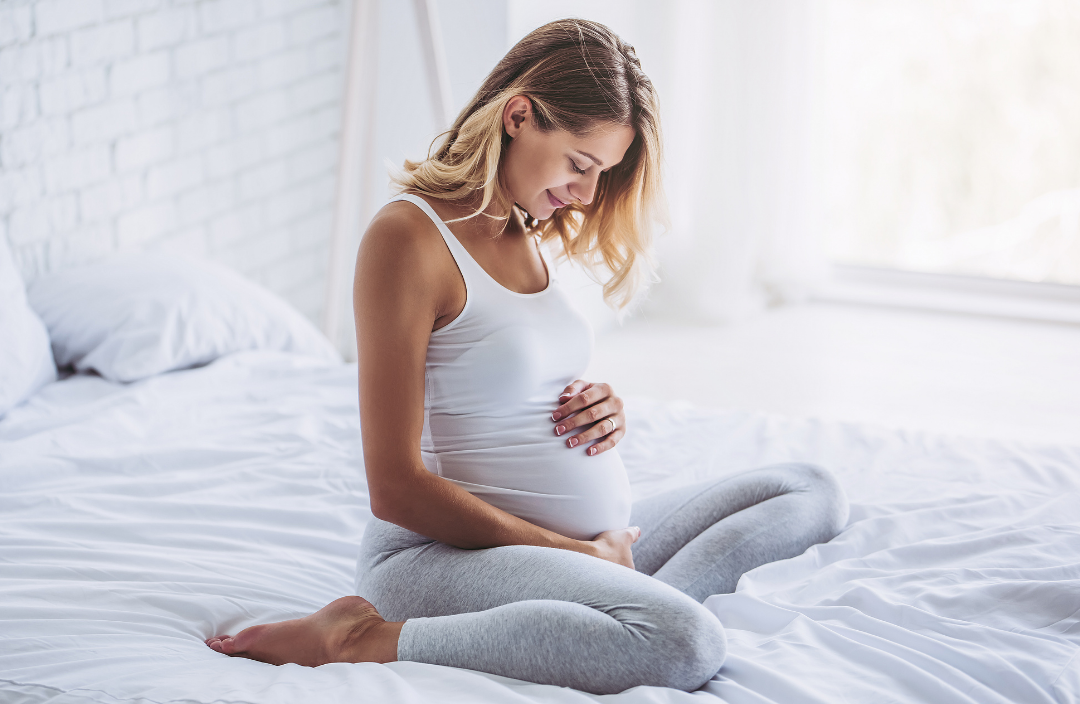 No matter how much you read and how much you think you know, there’s no substitute for hands on experience. I won’t be having a second child, because we’re only having the one child, but sometimes I think about the things I’ve learned and what I’d do differently if we did have a second child. I want to share those things with you!

Relax and go with the flow more

It sounds impossible doesn’t it, but for all my research, all my anxiety, all my worry and all the time I spent trying to control the situation, when it came down to my birth, it was out of my control. I think if I went into it a second time I would have a better understanding of relaxing and not trying to control every little detail – of accepting that things can go wrong, and trusting that I’m in good hands. My birth was traumatic and out of my control, but the nurses, midwives, doctors, surgeons and everyone who helped me along the way knew exactly what they were doing.

Go to an antenatal class and try to make mum friends

I didn’t go to any antenatal classes. If I had a do over I would go to some classes and try to make more friends and connect with other pregnant women. I felt very alone after the birth and I think that having a friend who understands what I was going through would have helped. I didn’t really talk to anyone who was pregnant or even anyone who’d had kids as none of my friends have children, and I still feel quite alone in that regards, although connecting with people online has made a big difference to my mental health.

Have a baby shower, gender reveal and celebrate more

If there’s one word I would associate with William’s pregnancy, it would be fear. It hurts me to admit this to myself, but I was afraid. After our experience with fertility, and almost a decade of trying, as well as some other traumatic experiences in my past, I spent most of the pregnancy afraid that it wasn’t going to have a happy ending. I didn’t even tell anyone until I was 20 weeks because I was so convinced that the 20 week scan would reveal some massive problem. Because of this I didn’t really celebrate, with friends, or family, or even just the two of us. I was always waiting for something to go wrong, and it sucked. If I was able to have a second child I would shout it from the roof tops and celebrate and a big part of that would be having a baby shower, gender reveal and every sort of party imaginable!

My advice – share as much positivity with your friends and family as possible! I’ve got some great ideas for an epic gender reveal too!

I hate how many nappies we went through and thinking about them all in landfill. I didn’t really start my eco journey until after William was born. If I was to have another child, I would one hundred percent use reusable nappies. There are so many available now, lots of resources and it really does make a difference.

Thinking about being more eco-friendly? Check out these 10 easy ways to be more green.

So those are the four things I’d do differently if I was ever pregnant again. I really enjoyed thinking about this. 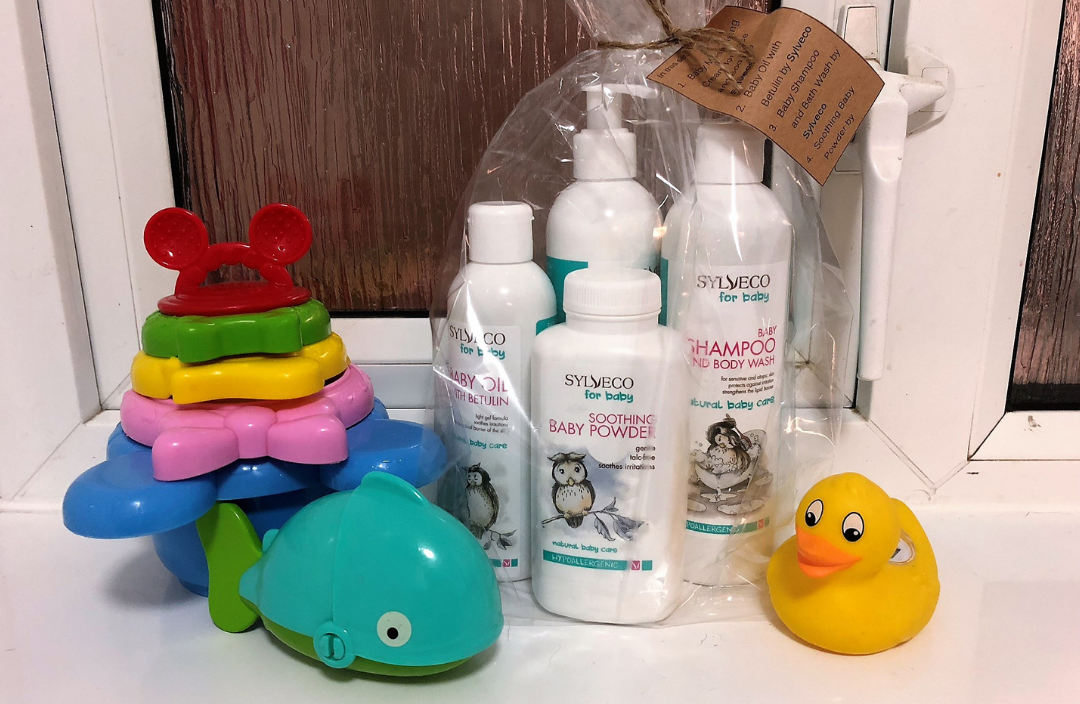 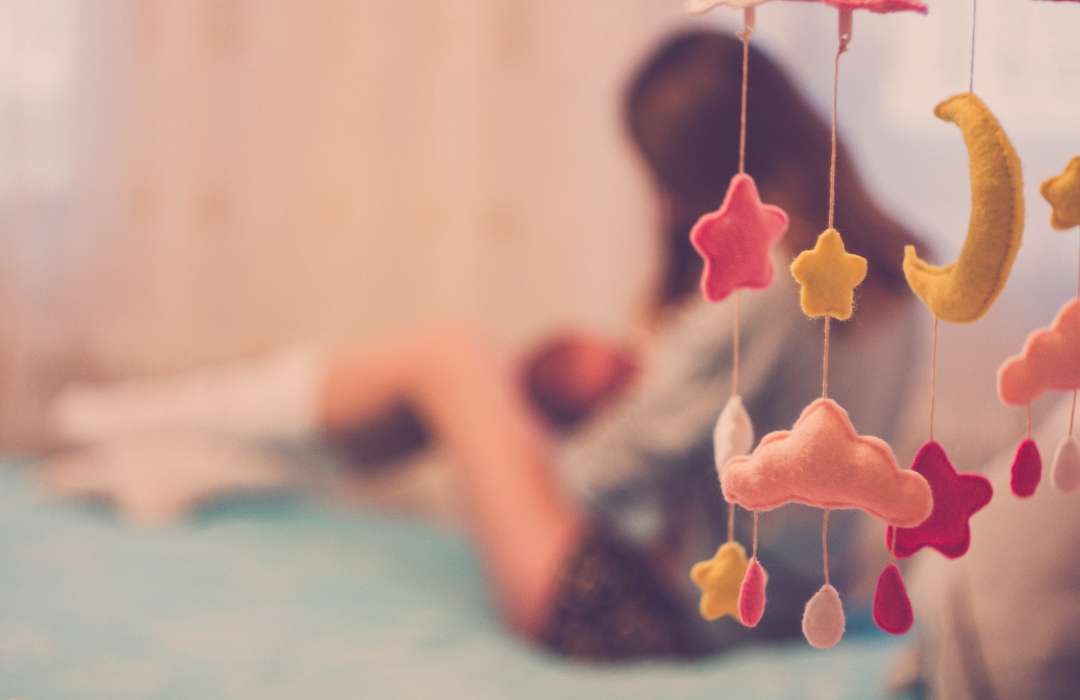 PCOS and Breastfeeding – an Invisible Problem 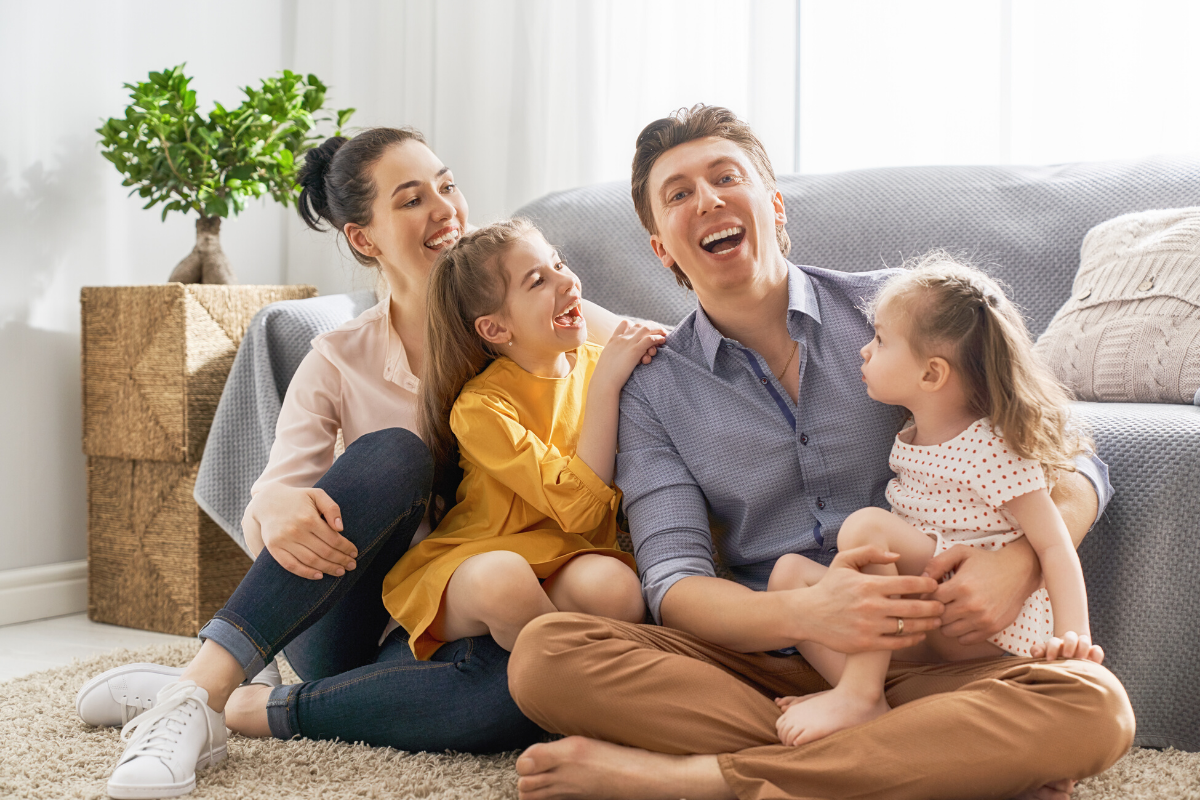 Don’t pass these habits onto your children