The Books I read in May 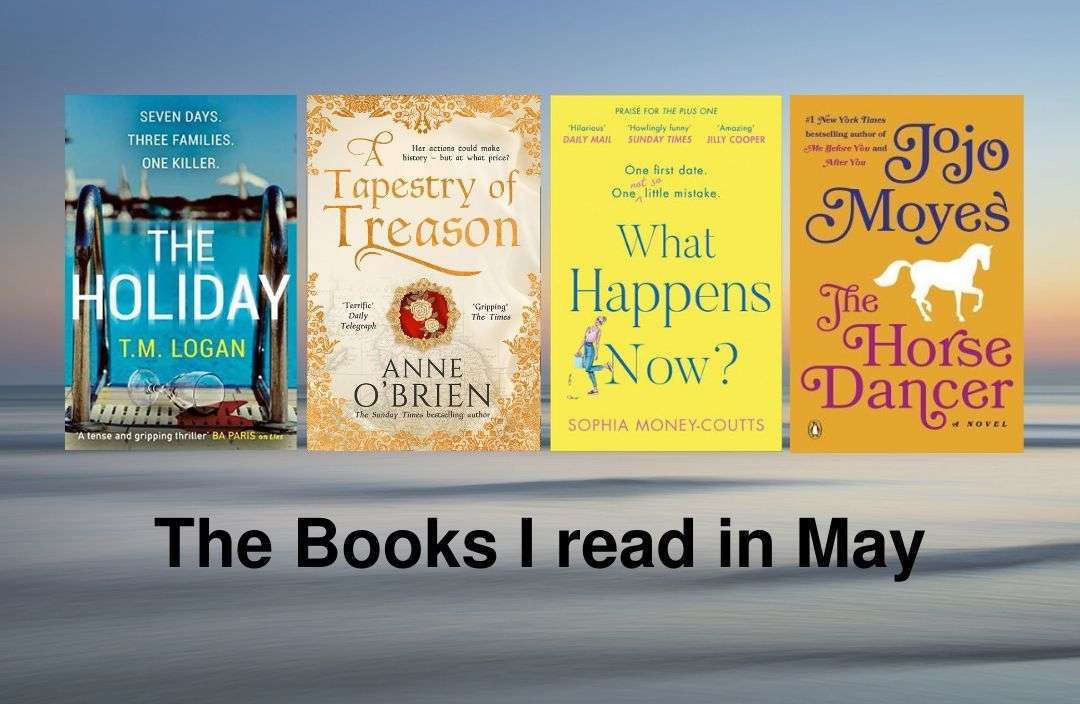 I can’t believe it’s already June! Where has the year gone? May was really busy for me, and I’ll be honest, neither my mental or physical health were very good. I found it quite hard to get into the headspace for reading so I DNF’ed (Did Not Finish) two books – something I very rarely do but I just didn’t have the patience for books that weren’t drawing me in. Despite that, I still managed to read 4 books.

In May I read:

The Holiday by T.M. Logan

The perfect family holiday commences, planned by Kate to celebrate turning 40 – four best friends, their husbands and children in an amazingly decadent villa, celebrating their life long friendship. You’d think the worst that could go wrong would be drinking a little too much wine and getting too much sun. Instead, Kate finds out her husband is having an affair – with someone else in the villa. From there, things spiral way out of control and into a dark place of death and deceit. It’s a book about dysfunctional families, betrayal, secrets and lies. It twists and turns and drags you on a journey with an explosive ending.

A Tapestry of Treason by Anne O’Brien

Anne O’Brien is no stranger to historical fiction, with her extensive catalogue of bestselling novels, revolving around a strong female protagonist. A Tapestry of Treason takes us back to 1399 and introduces us to Lady Constance Despenser, daughter of the influential House of York. It’s a story of politics, drama, family, duty and love, but also of secrets, lies and betrayal.

Lady Constance is a deep and interesting character, portrayed as an intelligent woman, shackled by her gender, but using her cunning and wiles to escape the death penalty when a plot against the King goes wrong, and to continue to advance her family where she can. Married as a very young child for a political advantage, she is cold and ruthless, but stumbles into an alliance borne from love. She has to balance her desire with political machinations, and find out what’s best for herself, whilst death will be her penalty if she makes the wrong decisions.

Women in this time period are often fairly flat characters, portrayed either as evil and devious or as mistresses. Constance bridges the gap between the two, giving us a well rounded and believable glimpse into the life of a strong woman in a world of men.

Crafted with detail, a gripping plot, great history, drama and romance. A Tapestry of Treason has everything I want. Five Stars. Check it out on Amazon.

What Happens Now by Sophia Money-Coutts

What Happens Now by Sophia Money-Coutts drops us into the life of Lil Bailey, having a first date with handsome adventurous mountaineer Max after her long term boyfriend cheats on her and dumps her. Max turns out not to be such a great catch after all as she wakes up alone in his flat and promptly gets completely ghosted! She’s really not having much luck in the dating department, but wait… there’s more. Things get rather complicated when she finds out that not only is he famous and his parents are peers – the Lord and Lady Rushbrooke… but she’s pregnant, and she’s keeping it.

Luckily she has some amazing friends and family who rally around to support her and maybe, just maybe, Max won’t turn out to be such a cad after all… but ultimately I liked the message that you don’t need a man to have the things you want. Lil has to decide what she wants in life and whether she’s strong enough to do it alone, and she is!

What Happens Now is one of the best romance books I’ve read in ages! It was genuinely funny, full of down to earth characters that just popped right out of the page with their personalities. Five Stars. Check it out on Amazon.

The Horse Dancer by JoJo Moyes

You can’t go wrong curling up under the duvet with a JoJo Moyes novel. The Horse Dancer, originally published in 2010, must have slipped under my reading net. Sarah, granddaughter of a once critically acclaimed horse rider, finds herself in dire circumstances, left to fend for herself, and for her horse, Boo. Shunted through the foster system, she ends up in the house of lawyer Natasha and her husband Max, a photographer. There’s a small problem of the fact that Sarah and Max have been separated for a year and are just about to sign the divorce papers, forced to live together for a few weeks whilst things are finalized, and a slightly bigger problem in that they have no idea what Sarah and Boo have been through, or what her ambitions are.

Sarah dreams of being a dressage rider and has been training Boo for years under the watchful eye of her grandfather, but without him, the bills are mounting up, the stables have been sold to a gangster who wants something more than money in payment and her dreams are slipping away, all whilst she has to deal with the traumatic family changes.

The story, whilst not entirely realistic, is a good one. It’s about how a teenager pursues her dreams, about how a lawyer learns what’s important in life, how a couple overcomes obstacles together and overall, it’s about friendship and the powerful bond of love that connects them all.

A book about courage, strength, friendship and love that I read from start to finish in one day. Four Stars. Check it out on Amazon.

Disclosure: All four books this month were provided as advance review copies from the publisher via NetGalley. 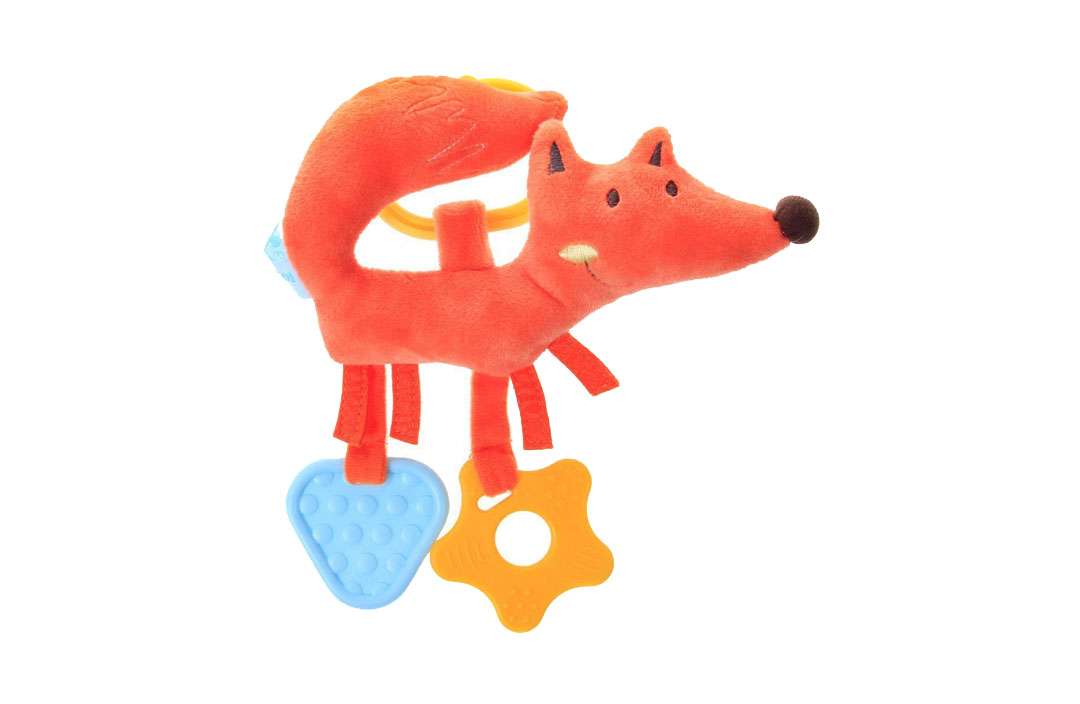 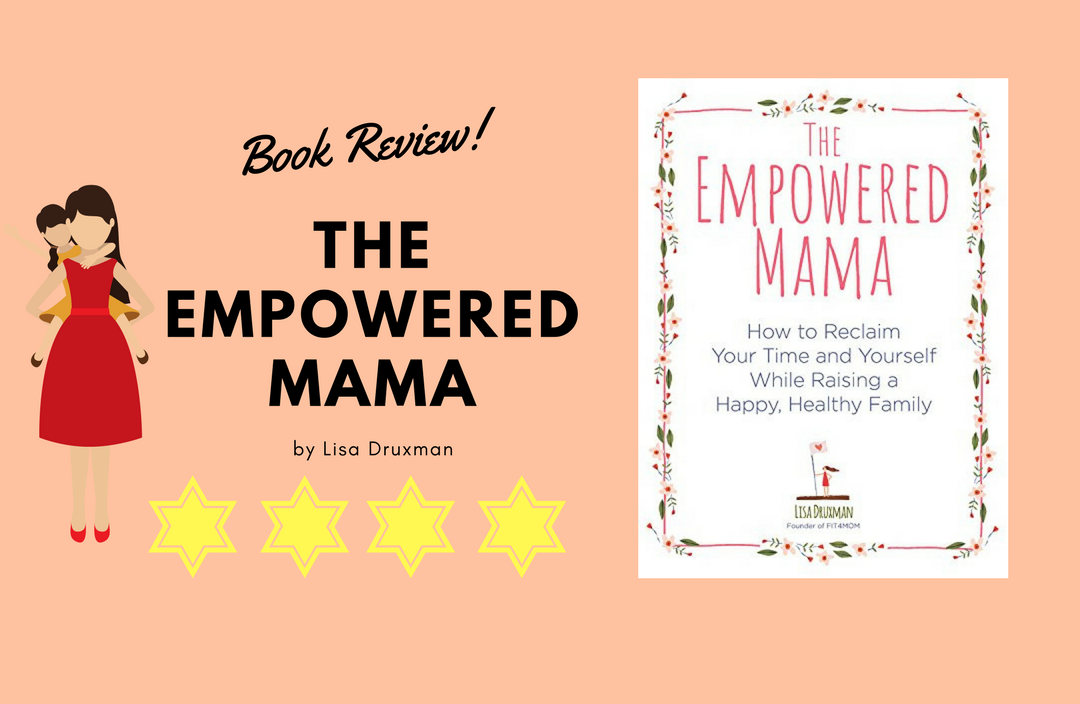 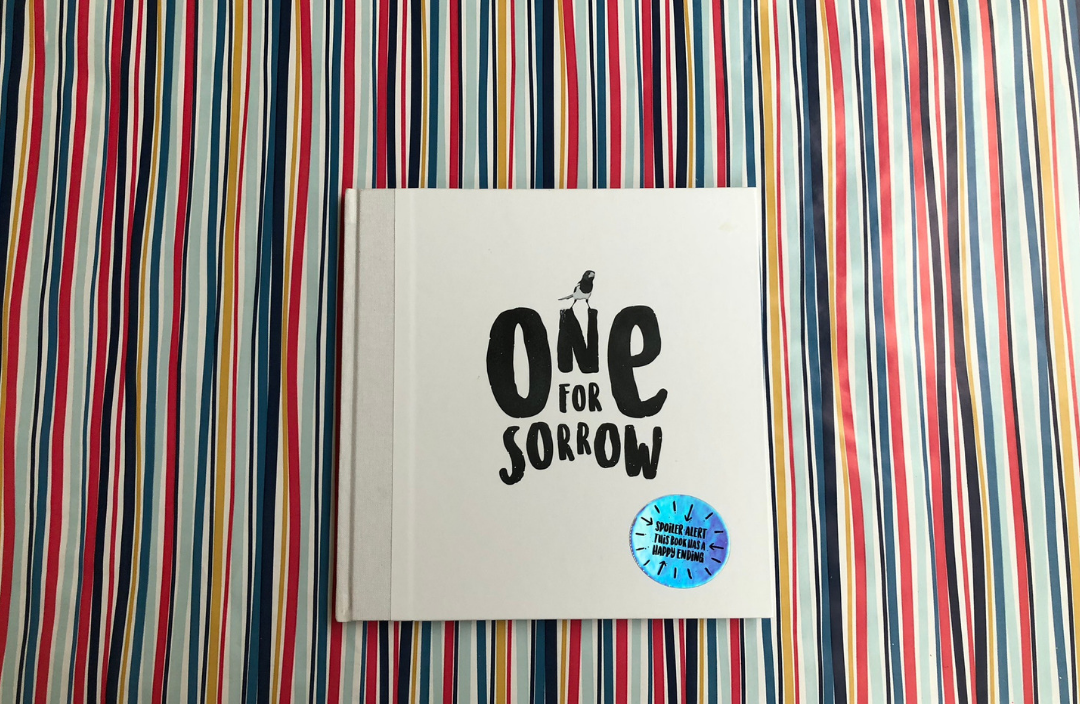 Children’s Book Review – One for Sorrow