The Books I read in June 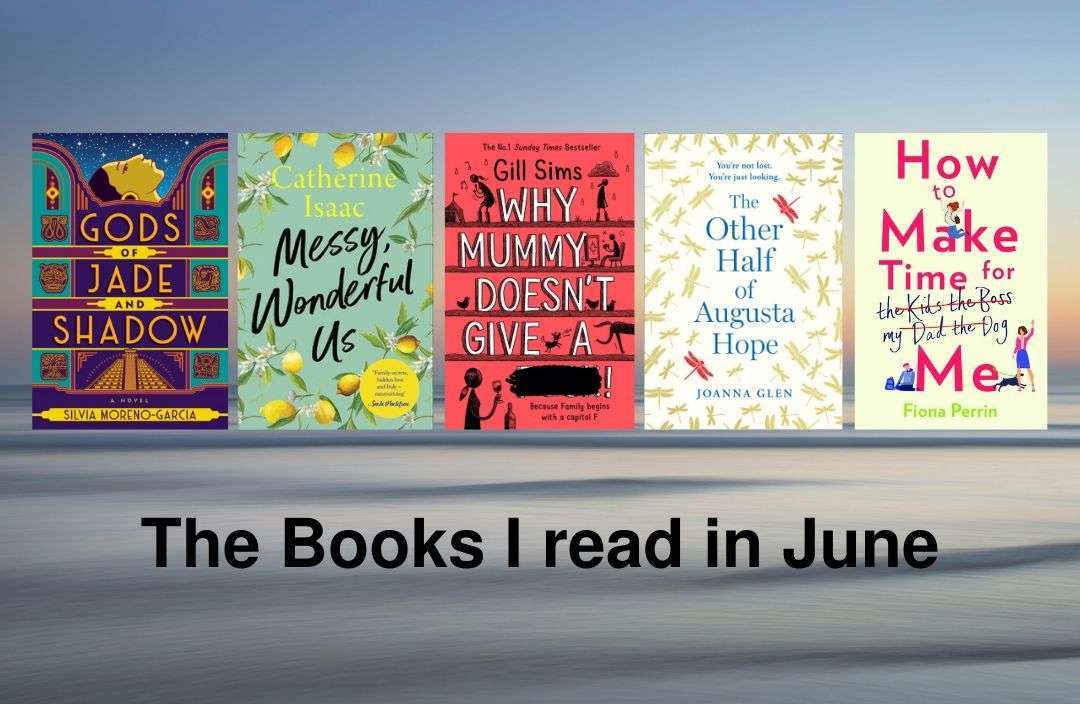 It’s July! Summer is here in full swing, and I had a family holiday for ten days in June. It was a pretty packed holiday with activities every day, but I still found some time to read, and picked a few more light-hearted books than I usually would which made ideal summer reading. If you’re looking for some summer holiday books then this will be ideal picks!

The books I read in June are:

All of this month’s books were pre-release press copies provided by the publishers via NetGalley.

Gods of Jade and Shadow by Silvia Moreno-Garcia

We go back in time to 1920s Mexico, where young Casiopea Tun is little more than an overworked servant, forced to be at the beck and call of her mean grandfather and cruel cousin. Penniless, her father dead, she serves them based on the promise that she’ll one day inherit enough to make her own way in the world, but she dreams of being free. One day, she opens a mysterious chest in her grandfather’s room and frees a God. From there, we’re transported into a world of mythology and fantasy, where tales of urban folklore drive the story.

She must help the God of Death to restore himself to power, or she will die. She’s now tied to him and has no choice but to go on a grand adventure. She will experience many of the things she dreamed of – but certainly not under the circumstances she ever imagined! Of course, they have an enemy – for the Lord of Xibalba has a brother who had imprisoned him, and that brother will now use Casiopea’s cousin to try and thwart her at every step.

Written in a very traditional folklore style, Gods of Jade and Shadow felt utterly authentic. It’s a unique book about transformations, humanity, desire and adventure, quite different to what I usually read, but I thoroughly enjoyed it. Five Stars. Check it out on Amazon.

From the author of Why Mummy Drinks and Why Mummy Swears is this heart-warming and hilarious tale of family life post divorce. Ellen is navigating single life post divorce whilst figuring out how to co-parent her two teenagers. She’s moved into a cottage that doesn’t quite live up to expectations, bought some chatty chickens who completely hate her, and adopted a rescue puppy who turns out to be the largest, ugliest dog in the universe to go alongside Judgy dog – who lives up to his name! Whilst being massively funny, Why Mummy Doesn’t Give a ****! does also cover some serious issues in a sensitive and entirely relatable way, like dating again when you’re older and filled with self doubt, like loving your children even when they’re being complete dicks, like picking yourself up and carrying on even when life throws you a curve-ball. There’s a lot here that parents and women from all walks of life will identify with!

There is some background if you’ve read the previous books and I’d recommend reading them in order if you can, but it’s not at all essential and you can take this as a standalone book.

This is a laugh out loud winner that manages to be serious and poignant when needed. Four stars from me. Check it out on Amazon.

The Other Half of Augusta Hope by Joanna Glen

Augusta Hope is a bit of an oddball, a little girl so obsessed with words that she reads the dictionary from front to back, and picks a random country in the library that she spends her life dreaming of. Her twin sister Julia is the opposite, the pretty one, the one who fits in, the one who falls in love and knows everything she wants in life, whilst Augusta just knows that she doesn’t know and doesn’t fit in. Half way across the world, in a country that Augusta obsesses about, a young boy has to deal with civil war, death and loss, and an epic journey to make it to a safe place he can call home.

The Other Half of August Hope follows these dual journeys – of Augusta and Julia making their way in the world, and Parfait’s struggle to find somewhere safe. I can’t say much more without giving away the story, but this is a book about journey and change, about finding out who you are, about family and friends, love and loss. Joanna Glen is a gifted storyteller who has created lively characters whose journey I fully experienced.

The Other Half of Augusta Hope is beautiful and brave and had me smiling, laughing and crying all in one sitting. Five Stars. Check it out on Amazon.

How to Make Time for Me by Fiona Perrin

Callie is a single mum to three children – including a teenage boy called Wilf who she stepped up to be a stepmum for when her ex, his father, left in an alcoholic haze. Her family is shocked when his father – now recovered and married to a high powered attorney – announces that he’s taking Wilf to South Africa, permanently. As she never adopted him, she has no legal way of stopping him and the family has to face the thought of saying goodbye. Whilst this is going on, Callie manages to find herself two love interests, including a cyclist who knocked her down and a political activist. Two very different men. After years of feeling invisible (I think we all know that feeling), Callie decides it’s time to give herself a bit of attention, and she deserves it! Add a chunk of drama in between from all angles and you’ve got a funny romantic story about a family trying to come together in difficult circumstances.

How To Make Time for Me is a messy modern tale of family drama with a conversational writing style that was very easy to read and helped me connect with Callie and be rooting for her to find her happy ending. Four Stars. Check it out on Amazon.

Messy, Wonderful Us by Catherine Isaac

Hard working scientist Allie has her world rocked when she finds an old letter in her grandmother’s house which suggests that her mother was involved with a mysterious Italian – just before she was pregnant with Allie. Along with her best friend of decades, Ed, who is dealing with a messy separation from his wife, she takes an impulsive holiday to Italy to try and track down the man who might be her birth father. She’s looking to uncover the secret of her past, but along the way we find out the secrets of her grandmother as well as her parents, the secrets that Ed has been hiding and the secret she has hidden from him.

The following section contains minor spoilers. This is my last book review so you scroll all the way to the bottom of the page to skip!

My only complaint is that Allie is a really shit friend to Ed to be honest. On multiple occasions he tries to tell her about the abuse he’s suffering at the hands of his wife, something that must be incredibly hard for a man to speak up on, and she simply tells him she doesn’t want to hear it because she doesn’t want personal information that could make things awkward. I do understand her motivations, and so will you when you read this book, but at the end of the day her best friend needs to talk and she keeps shutting him out and that was an uncomfortable read. I didn’t feel like it dealt with domestic violence – especially female perpetrated – in the best of ways, although perhaps it highlighted the reality, that men can’t talk about it and people don’t take it seriously. A reality that needs to be changed.

Rant over, aside from that, I did think it was a good story and a good read. Uncovering the secrets of the characters and watching the story unfold was enjoyable. It’s just a shame that I felt the topic of domestic violence wasn’t well handled.

Three stars. Check it out on Amazon. 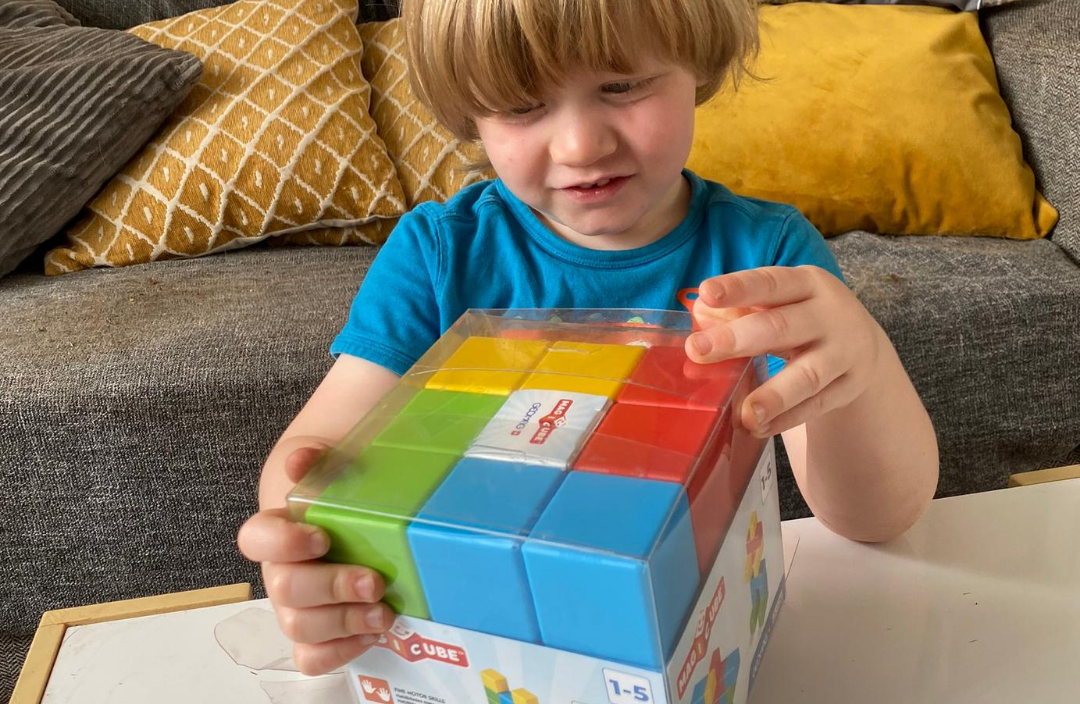 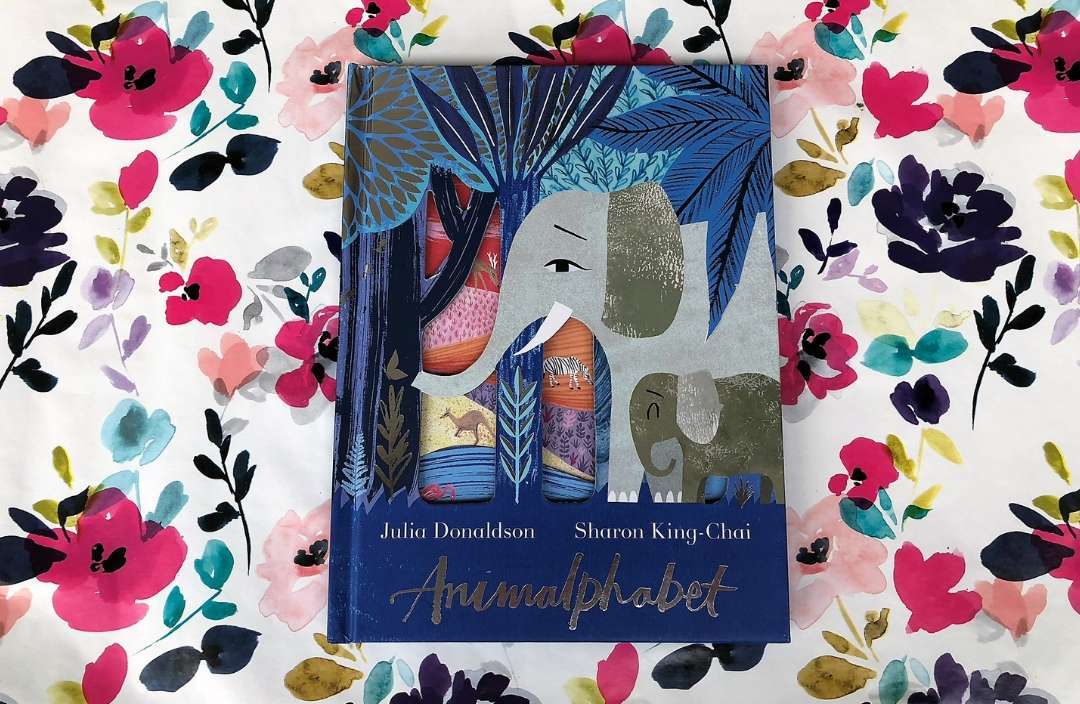 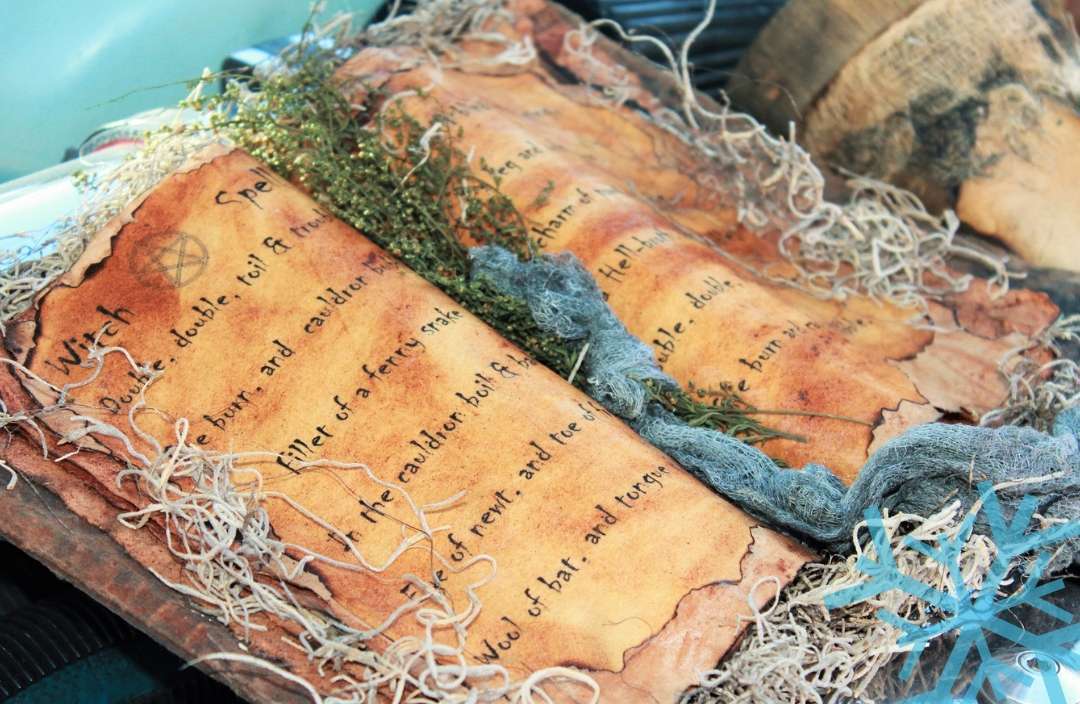 Top 10 Halloween Books for under 5s