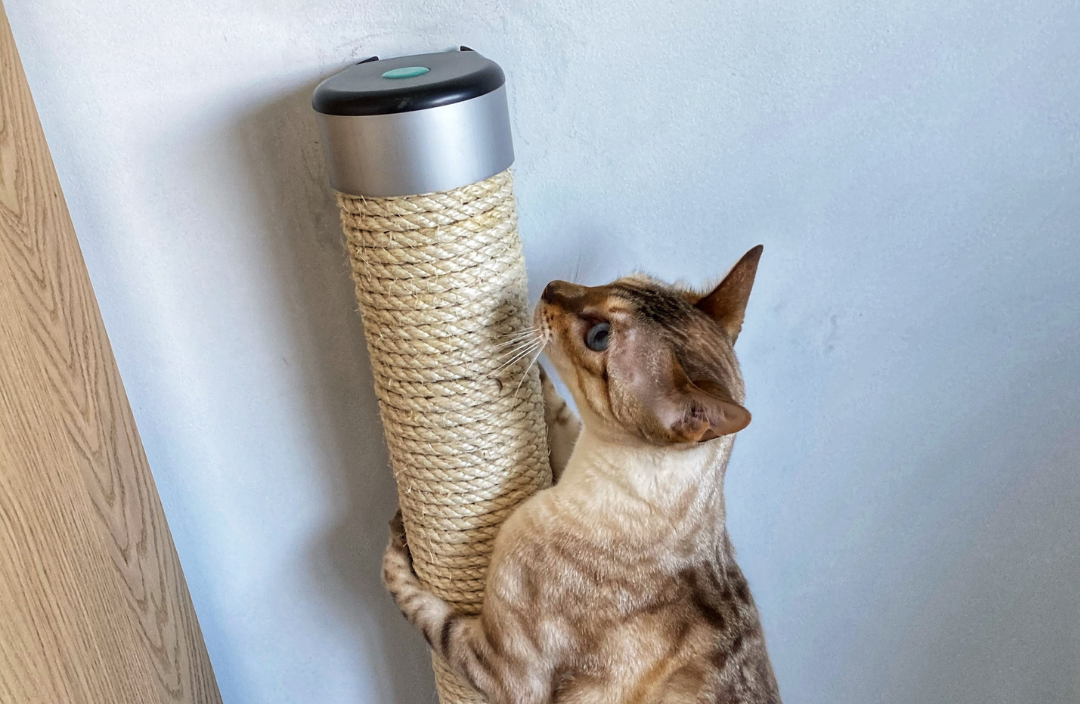 I currently have three cats, as well as a boisterous toddler and a puppy German Shepherd, so it’s a very busy household. My cats are primarily indoor cats – I have a garden and I’ve cat proofed it so they can’t leave, so they do have an outside space, but having to share it with a puppy isn’t their idea of fun! Because they’re primarily indoor cats, and because we have such a busy house, having lots of safe places and interactive objects around the home is important to me. That means I’ve added lots of high up perches where neither toddler nor dog can annoy them, lots of extra cat litter boxes, and scratching posts.

Scratching posts will help your cats keep fit and flexible (by toning muscles and encouraging them to stretch), reduce stress and keep claws in good condition. It will also, rather importantly, save furniture. There are two main places that my cats like to scratch – the side of my sofa, and my bedframe, which is upholstered. The sofa has been saved by the fact the puppy sleeps on it most days, so that has left the bed – the puppy isn’t allowed upstairs so this is a completely safe space for the cats – a huge target.

A wall mounted scratching post, like the one I’m reviewing today by Catipilla, is an absolute lifesaver. Or in this case, a bed saver. Catipilla makes functional, fun and attractive cat climbers and scratching posts. I love the look of all their products, especially the ways in which you can create cat climbing walls and high spots, something that is next on my to do list, but the one I’m specifically reviewing is the Catipilla Scratcher, available from 35cm to 130cm. You can also buy replacement rope for when it gets worn, which is very handy.

In addition to being a scratching post, the Catipilla Scratcher can also be used for climbing, so with a bit of clever positioning, you can help cats to reach higher points. This is especially useful to me, as one of my cats, a black moggy rescue called Smudge, only has three legs. Missing one of his back legs, jumping up to heights is impossible for him as he doesn’t have the ability to push himself upwards like a normal cat does. Therefore I positioned my 75cm Catipilla Scratcher for two purposes – one, it’s opposite the corner of the bed so that all of my cats will scratch here instead of the bedframe, and two, it’s next to a higher chest of drawers, which leads up to a barrel bed that I’ve been using for a few years. This scratching post allows Smudge access to the barrel bed without having to jump!

Two out of three of my cats have been using this regularly so far – my Bengal, Dawn, and my black moggy, Smudge. My third cat, a laid back (which is a polite way of saying lazy) Ragdoll called Luna doesn’t really scratch anything. Too much like effort when she could be sleeping in the sun, and she gave it a cursory sniff and moved on, but that’s no surprise there.

As a Bengal, Dawn is up for any new form of exercise or entertainment.

The Catipilla Scratcher was super easy to install, just a matter of drilling a few holes into the wall and then an easy to mount fixing. It’s suitable for indoor or outdoor use, and you can buy extra fixings if you want to quickly detach the main scratcher and have different mounting points around the home. It also looks fantastic with a trendy silver trim and I’d be happy to install it anywhere in my home, so I definitely need to get another one next to the sofa. 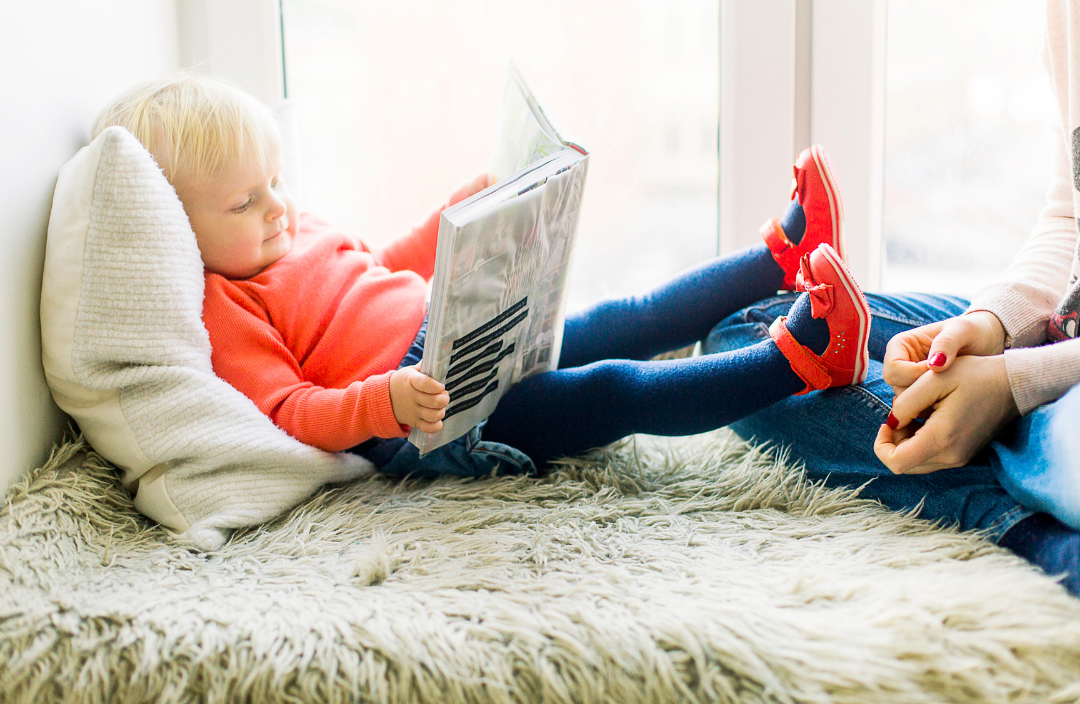 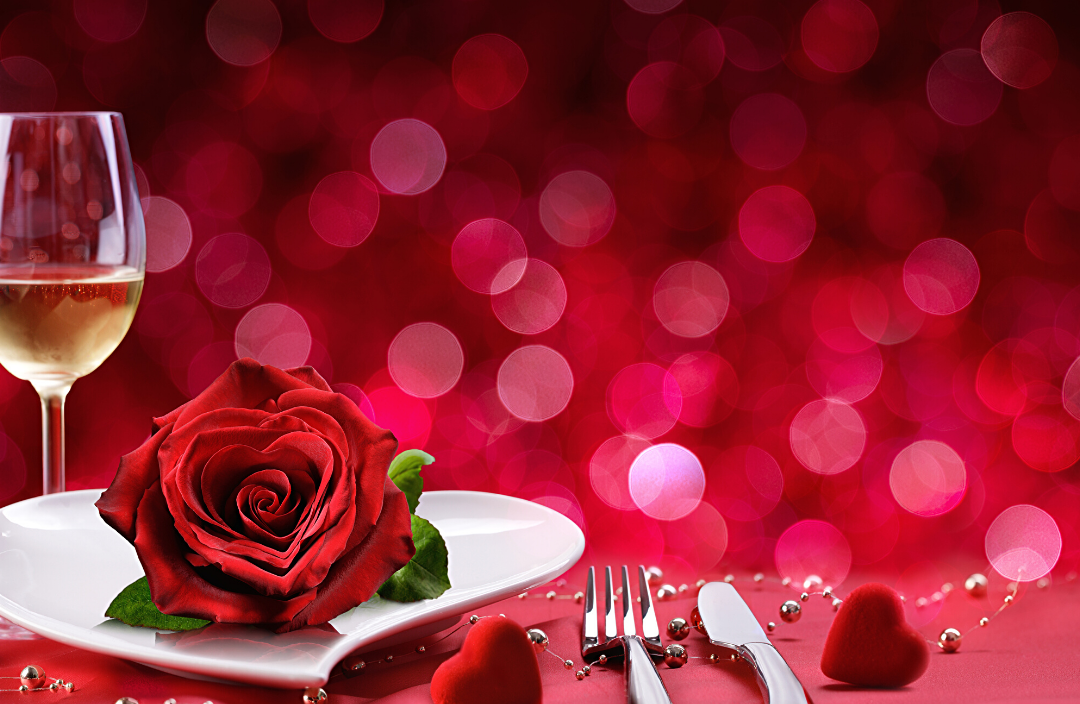 Valentine’s Day Gift Guide for Her 2020 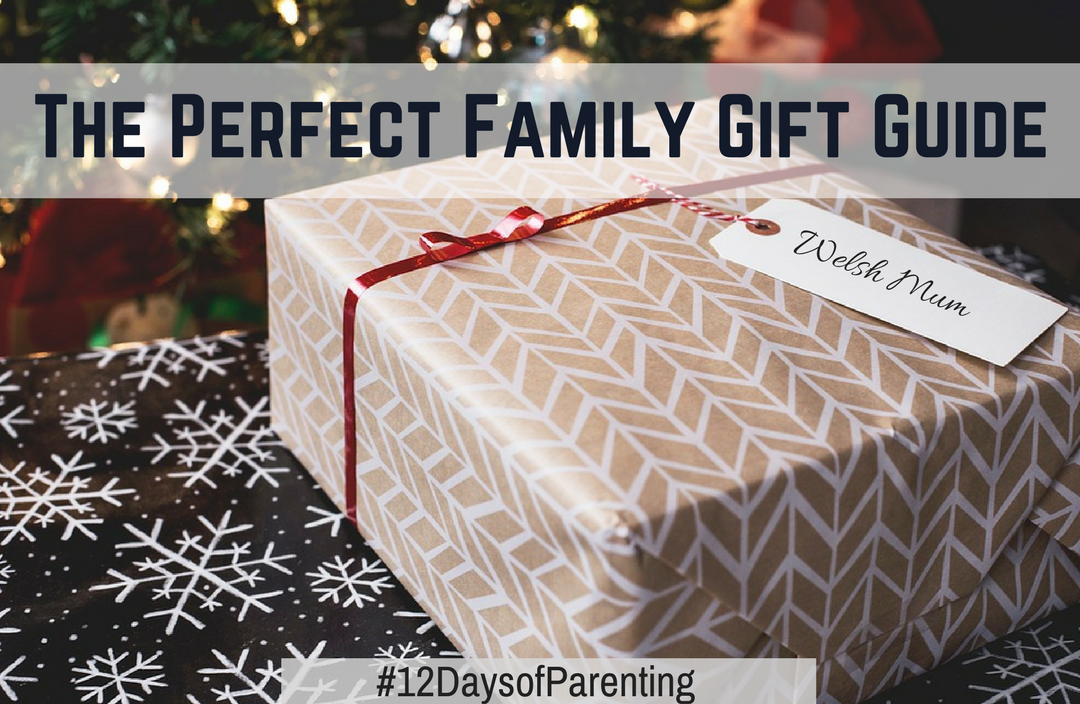