The Independence of the Seas whist pregnant: Day 2-3 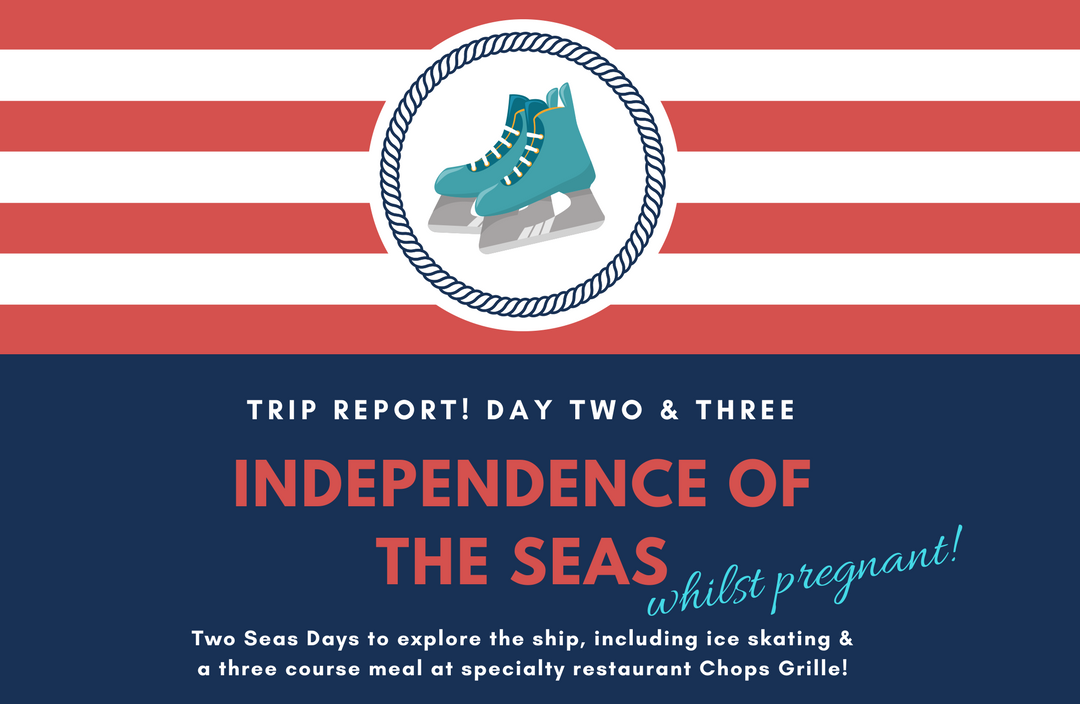 Day two of our 14 night voyage on the Independence of the Seas was a sea day as we headed south from the UK to warmer climates and very very windy, so big waves and lots of ship movement. As you probably found out in the Day One Trip Report, I was traveling after unexpectedly finding out I was pregnant! My morning sickness was pretty bad early on, but I took some ginger tablets. We headed to the Windjammer for breakfast but I could barely manage some orange juice. Ben said the coffee at the buffet was the worst he had ever tasted and he was so glad we had the drinks package for unlimited coffee at the cafe which he said was superb. My mum ate beans on toast with tea, Ben had an omelette and loads of fresh fruit. 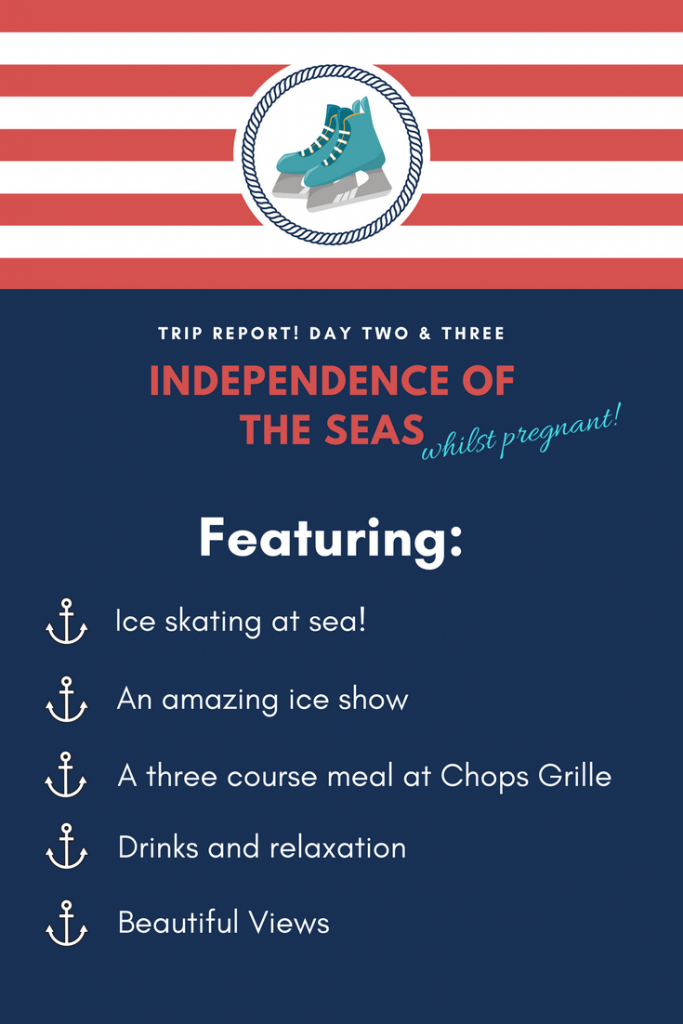 I love sea days because you get views like this!

After that we went Ice skating. Ice skating on a ship? How cool is that! I thought it was awesome and really unique. It was tons of fun, but the rink is quite small so you can’t go very fast or do anything fancy. Both Ben and I are fairly experienced skaters but my mum just watched. We all agreed we were really looking forward to the ice show.

Ben was hoping to do some surfing on the flow rider, but the entire of deck 12 and 13 was closed due to heavy winds and all the pools were closed. This is one of the downsides of cruising south from Southampton. I do enjoy sea days as an alternative to the hassle of a flight, but on the other hand, the Bay of Biscay can be a real pain especially if you’re traveling in September onwards.

For lunch we ordered room service as I wasn’t feeling good. Room service was very basic but it was hot and our experience was that it was good quality and excellent service. We ordered pepperoni pizza, a burger and a cheese plate. Ben devoured most of it and then he fetched me a hot chocolate and cookies from the cafe. We sat out on the balcony even though it was very windy – we felt it was sheltered and I wrapped up warm. Fresh air really helped and I spent so much time on the balcony this trip.

My mum watched the afternoon movie in the theater and ate a sandwich in the cafe. She said it was pretty quiet, so if you’re a movie go-er this might be an option. She will watch literally any movie on the big screen, even if she’s watched it before.

Although it was formal night we decided not to eat in the main dining room. We did get dressed up, but I wanted a more intimate and quicker experience to be honest.

So for dinner we went to the specialty restaurant Chops Grille. We had prebooked the 3 meal package.

I had the Caesar salad which was perfect, followed by the bacon which was excellent, then the 9oz fillet, with peppercorn sauce, cooked perfectly as requested.

Ben and my mum both had the mushroom soup and said it was fantastic, along with the bread which was still warm! Ben loved the shrimp cocktail, but my mum was unimpressed by the beef carpaccio and felt there was nothing in the appetisers she would order if we returned but she does prefer something a little simpler and felt the food was a little too “fancy” for her! She too had the fillet and loved it, whilst Ben had the short ribs which were full of flavour and incredibly tender.

Sides were to share, between the three of us we tried asparagus, mushrooms, corn, fries and baked potato. All were good and seasoned well but way too much for us to eat it all! 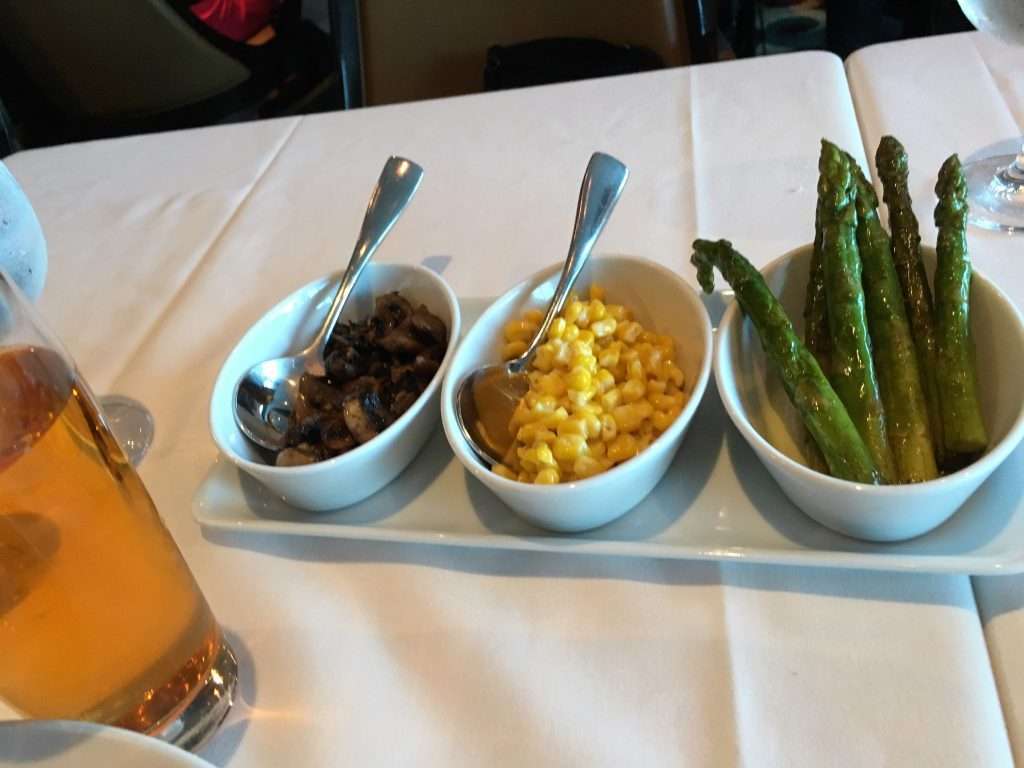 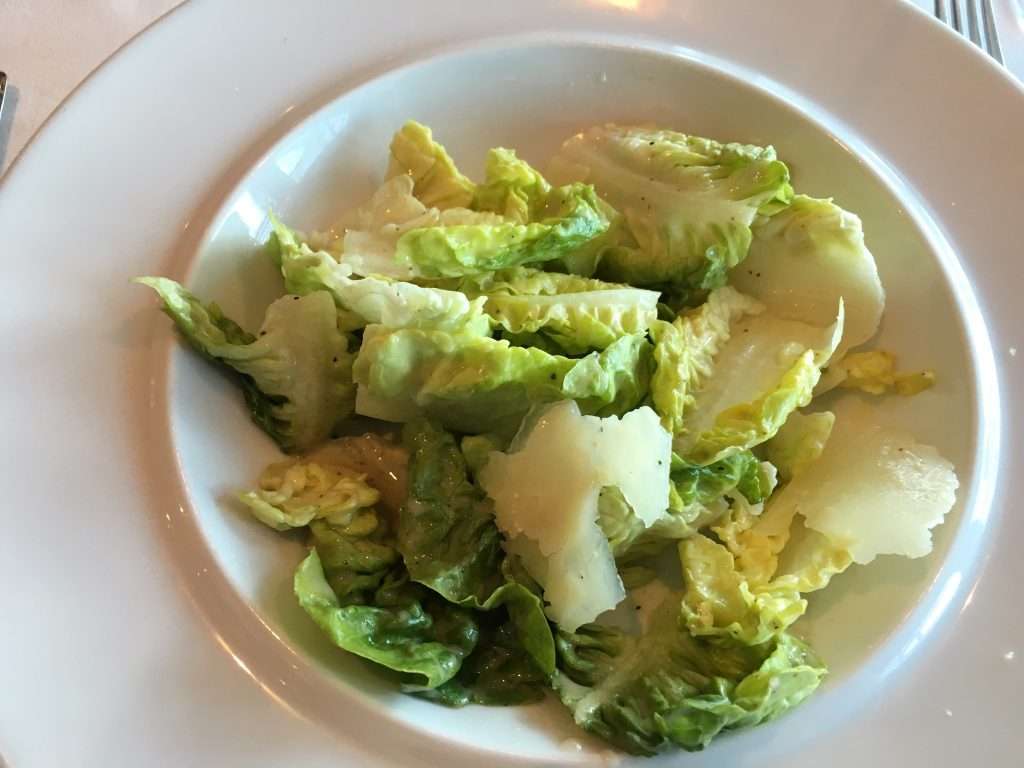 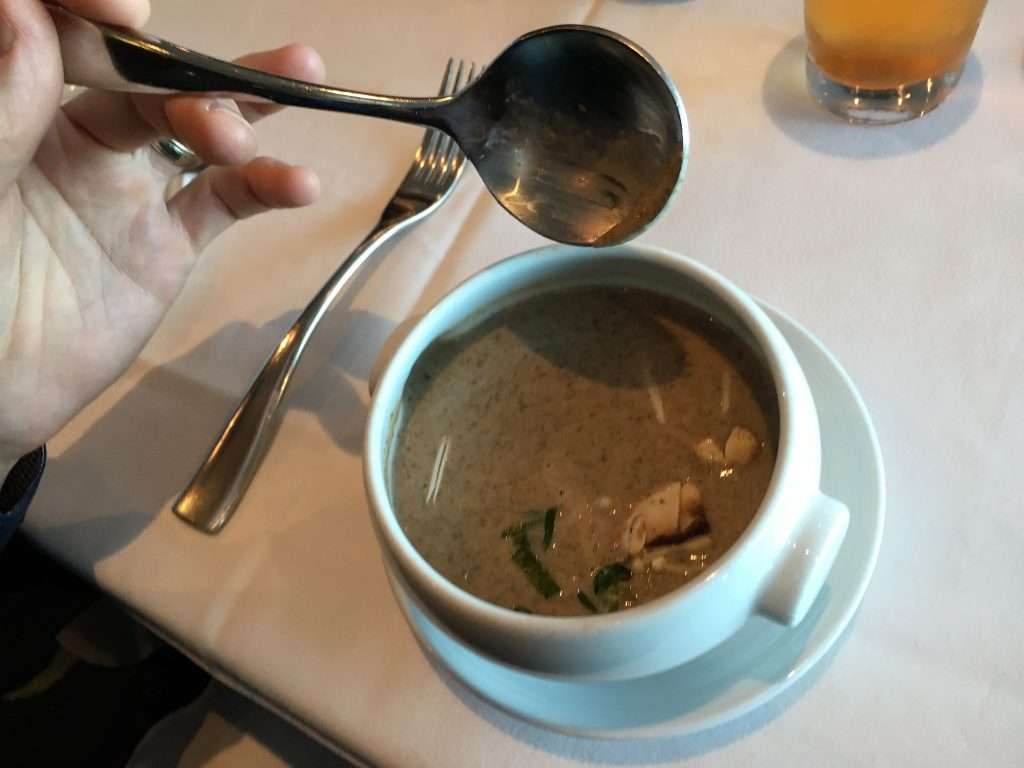 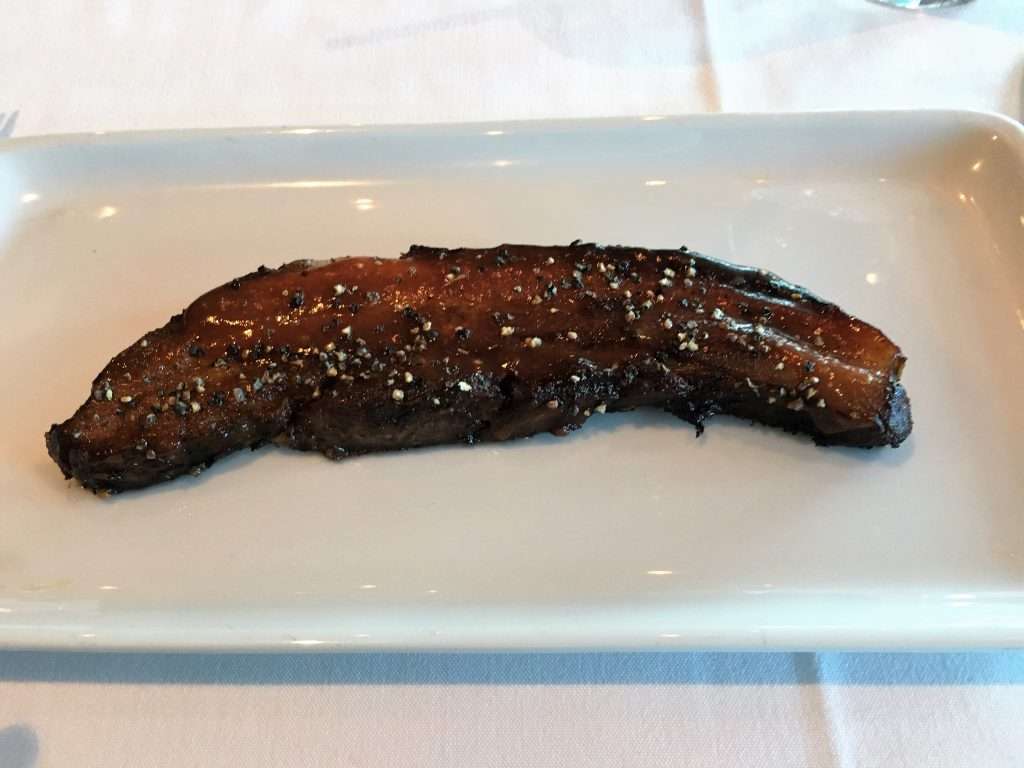 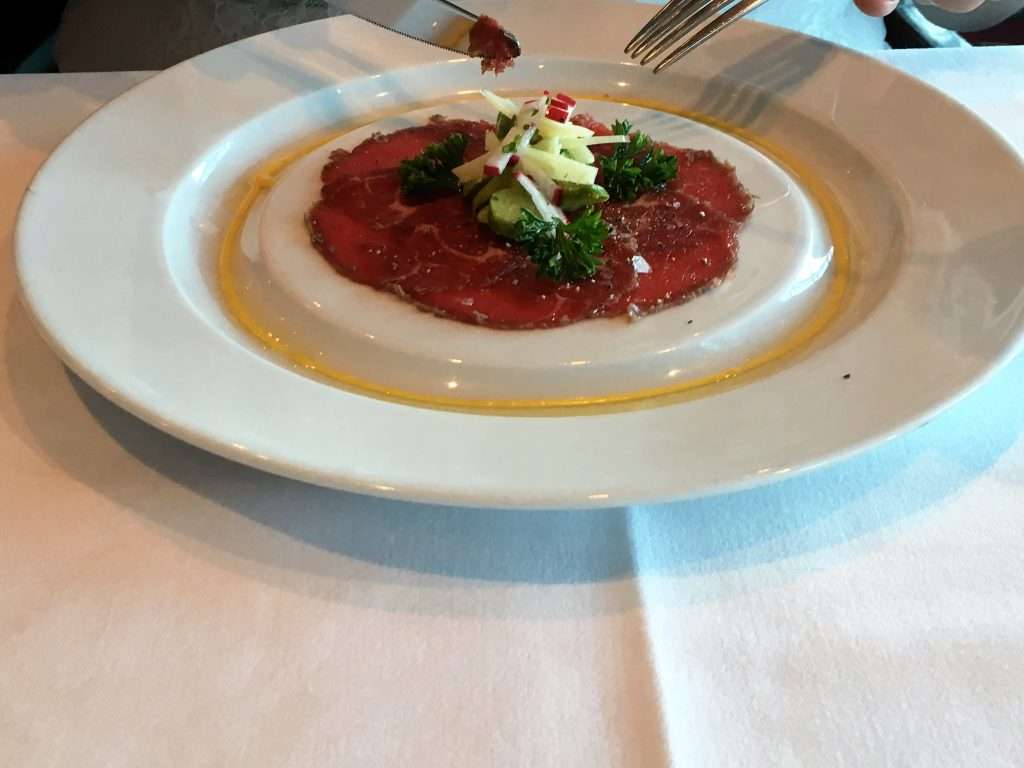 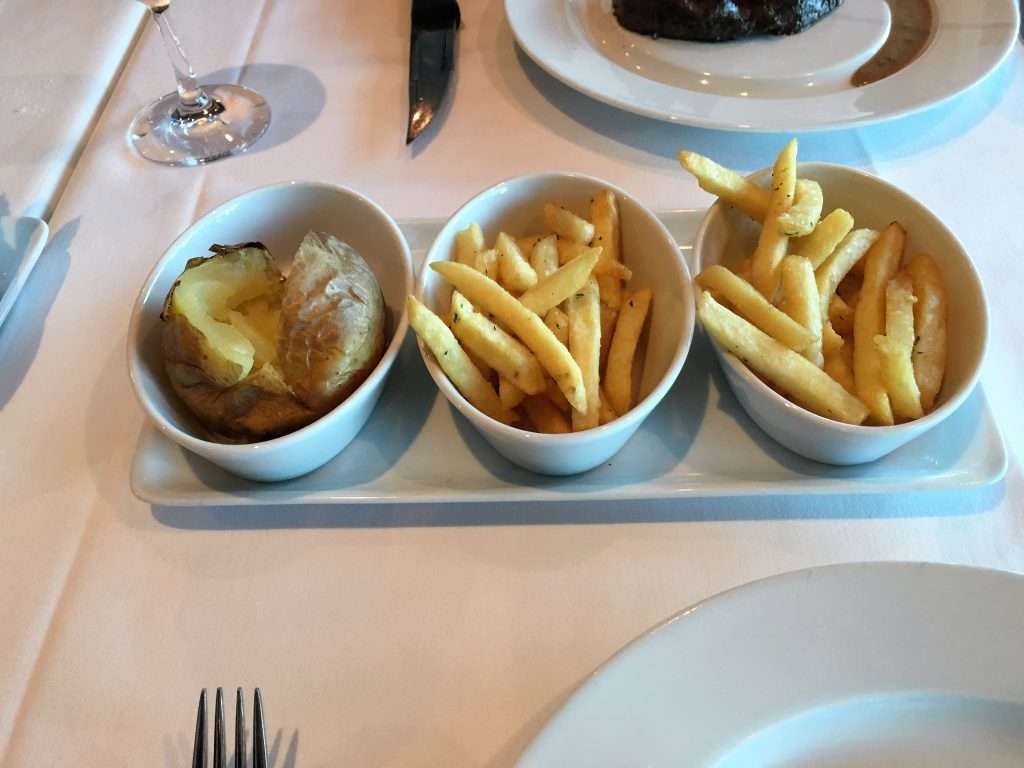 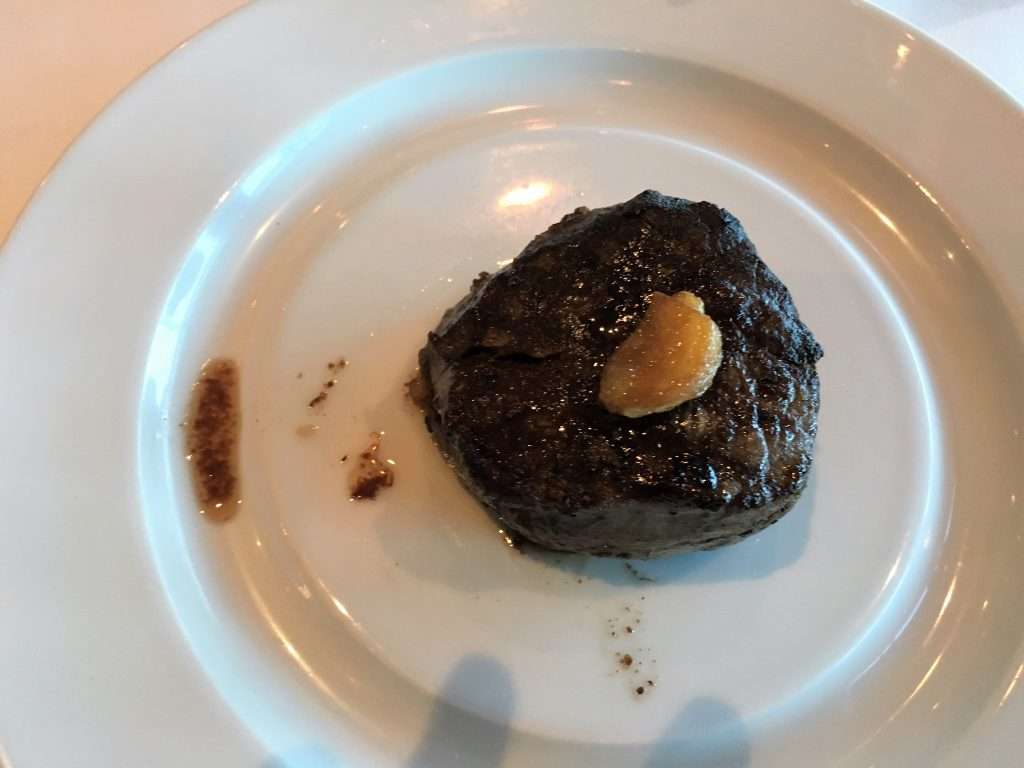 I usually drink a bottle of wine with a dinner like this but had to stick to water. This may have dampened my enjoyment somewhat, but a small sacrifice in the grand scheme of things. This was certainly shaping up to be a different cruise than I usually take, with no booze at all and early bed times. 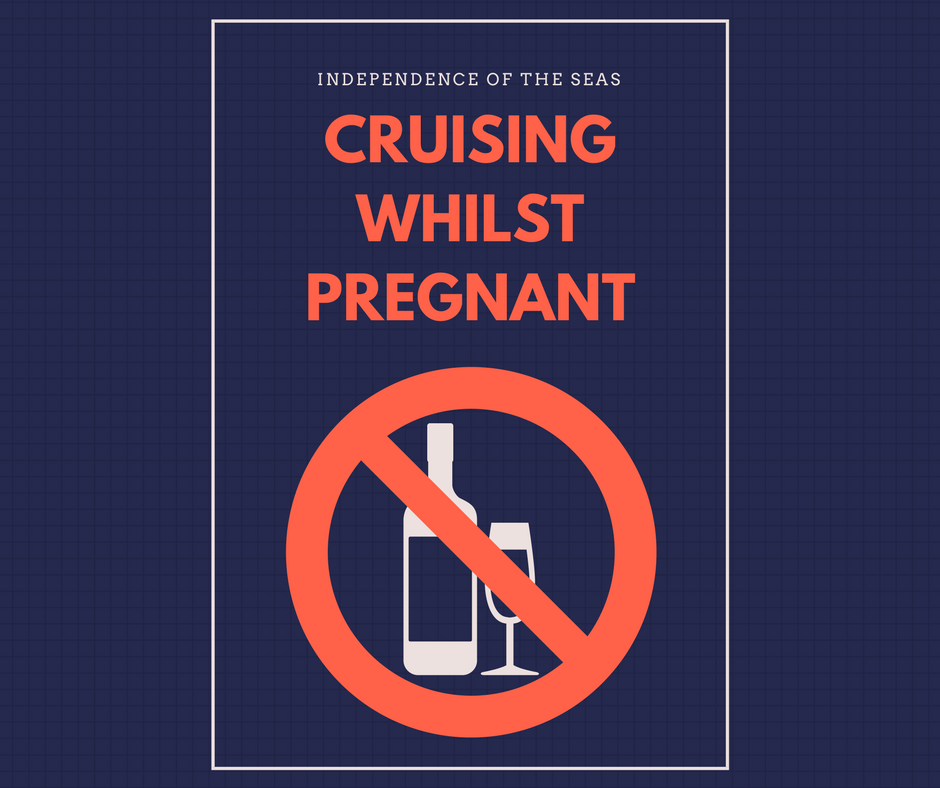 After dinner, since it was formal night, we made the most of our photo package and got five different sets of photos done with at least 5 photos in each set, before grabbing some drinks in boleros and enjoying the ambience. The service was incredibly quick, and the waiter very friendly and efficient. We had a towel stingray in the cabin on return!

Another sea day, this time with calm seas, yay! We made it to the warmer climate overnight! Bright and sunny, everyone was out on the pool deck in droves with not an empty sun bed in sight. I don’t sunbathe so this certainly didn’t bother me but if you do, you’d better be an early riser. Ben had now mastered the ice cream machine and was the envy of all who are still getting the hang of it. He has eaten so much ice cream already this cruise and we are only on day three! Good thing he never puts on a pound wish I could say the same!

We also had some delicious chai lattes in the cafe, found all our photos (30 of them – that’s over 40 in our folder by day three…) and threw away $20 on the slot machines for fun. Bye bye money, oh well, it was fun!

We picked up tickets for the ice shows and had a quick lunch in the buffet. I also booked Giovannis for the end of the cruise, day 12. My morning sickness (all day sickness?! My mum said she had none at all but I don’t seem to be so lucky) is still being a pain so I lounged in the balcony shade with a virgin strawberry daiquiri and a plate of fruit, whilst Ben made use of the $15/day Internet package to catch up with work. My mum headed out for a swim, which ended up being her dozing in the Jacuzzi in the solarium. Nice lazy afternoon!

We had tickets to the ice show “Strings” for 5pm and headed down at 4:30pm or so and got good seats. The show was fantastic. Very skilled skaters, great theatrical performance, wonderful music and atmosphere and so unique to see this type of show at sea. Unfortunately photography wasn’t allowed as it would have been flash photography due to the lighting so I don’t have any pics – but it was possibly one of the best entertainment options I have seen at sea.

It was another early dinner next to the window in the buffet. If you get to the Windjammer as it opens it is empty, with super fresh fruit and loads of window seats to choose from. Quiet and relaxing was my theme for this cruise now. Knowing I had a tour tomorrow and not wanting to kickstart any more morning sickness and still feeling rather delicate, I ate a plain and simple meal of carvery ribeye (very tender) and a baked potato. No risk of me putting on weight this cruise at this rate – but no fault of the cruise line, it all looked yummy. Ben had some spicy noodles and seafood mix from Jade and my mum some more spicy Indian food. I noticed we all choose very different foods, which is ideal for buffet eating.

One thing I have also noticed is there doesn’t seem to be much live music in public places. On our last cruise with Celebrity there were constantly strings, keyboard or piano players, guitar (even in the buffet) and live bands on the decks instead of piped music and it made for a great atmosphere.

We went to the pool at 8pm but were disappointed that the solarium pool closes at 8pm. This seems way too early for the adult pool. The main pool is still open but has noisy music plus is overlooked by the bar. We chilled in the Jacuzzi for a bit, but I don’t really understand the need to close the pool so early.

I was tired so headed back to the cabin for an early night, but Ben headed out to catch the comedy show at 9pm. He said it was okay – we go to a lot of big name comedy stand up shows here and it couldn’t really compare to them but still enjoyable and got a few laughs. I was super excited about the next day as I’ve wanted to visit Gibraltar for a long time and had arranged a private excursion with people from the roll call on Cruise Critic! 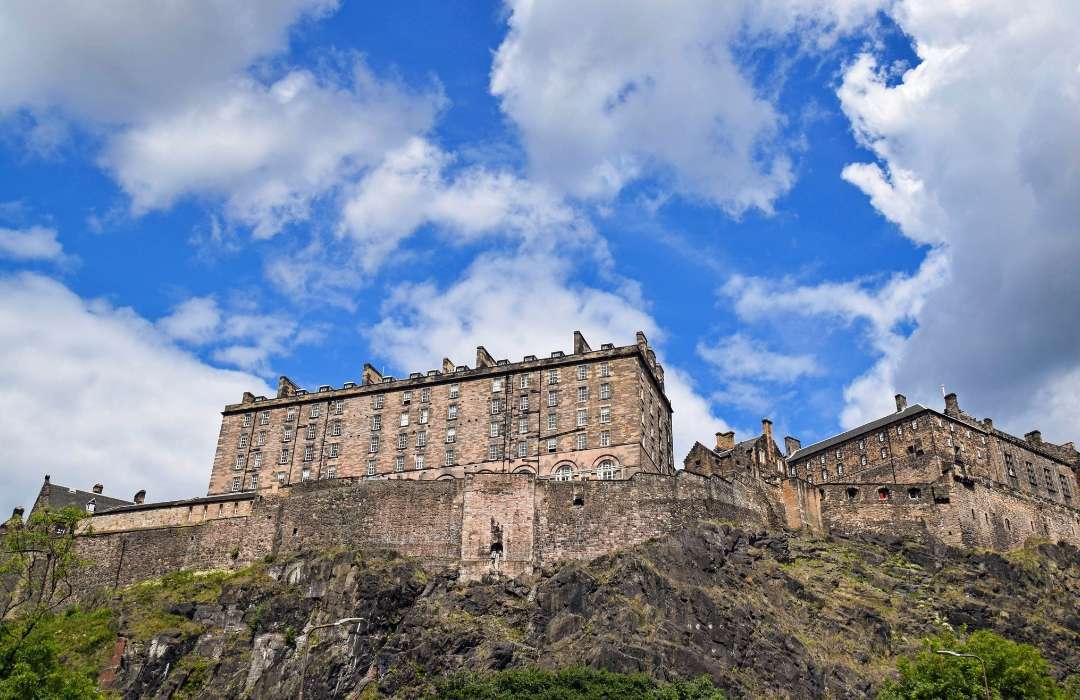 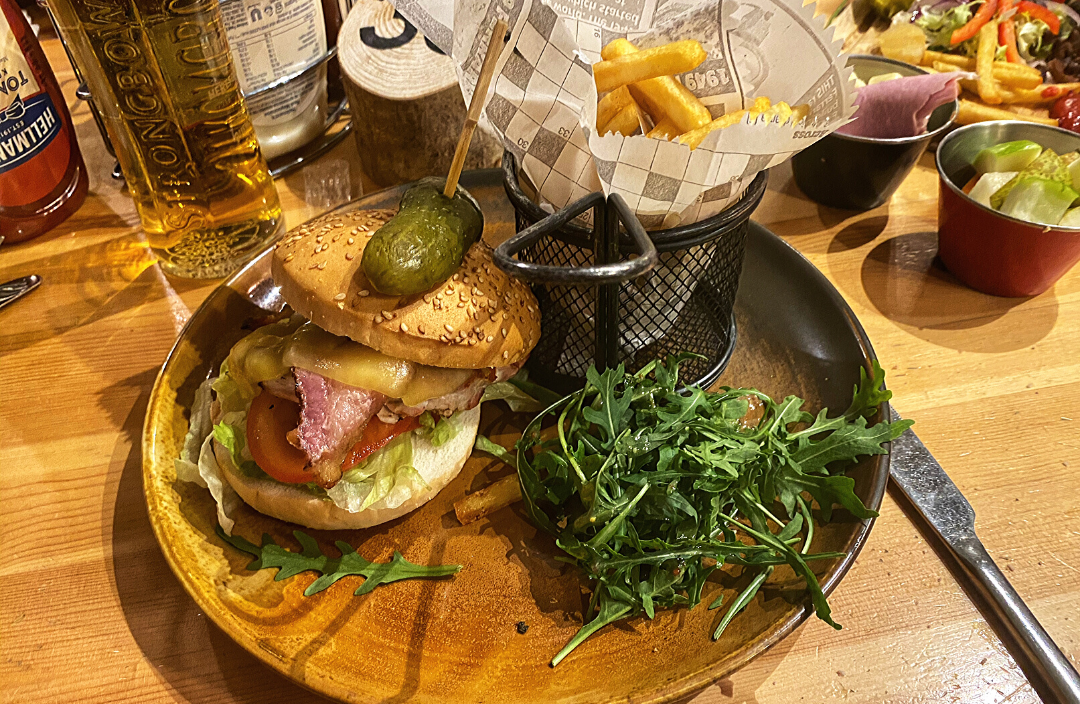 Gluten Free / Celiac and other Allergies at Bluestone Wales 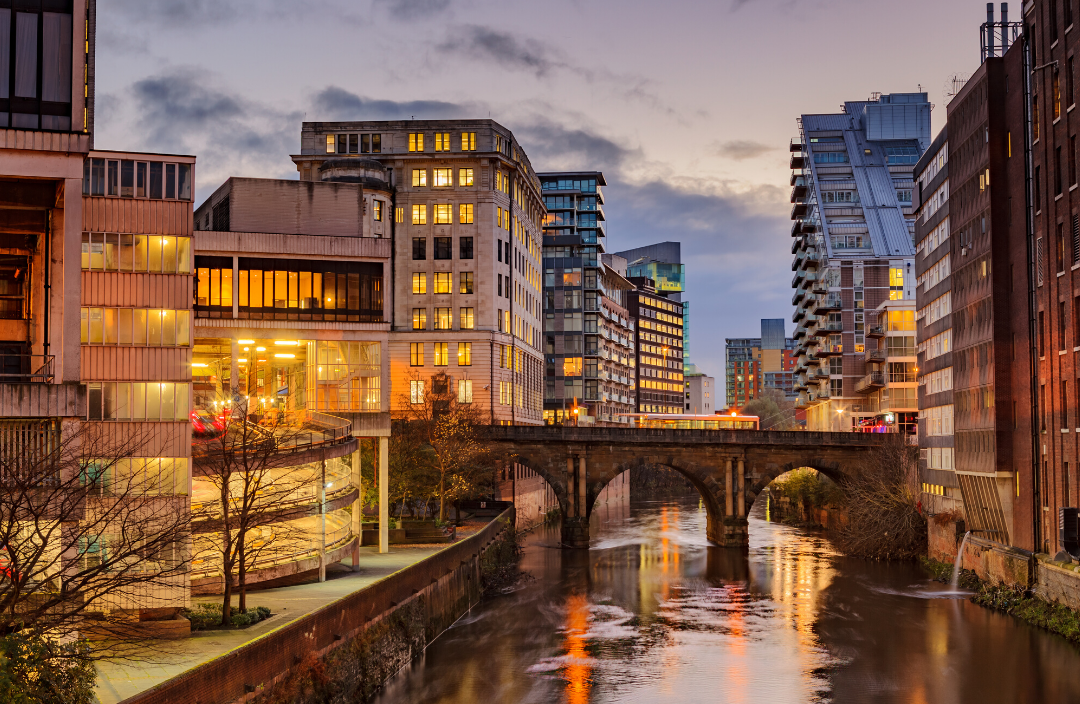