How to Relax and Entertain Yourself 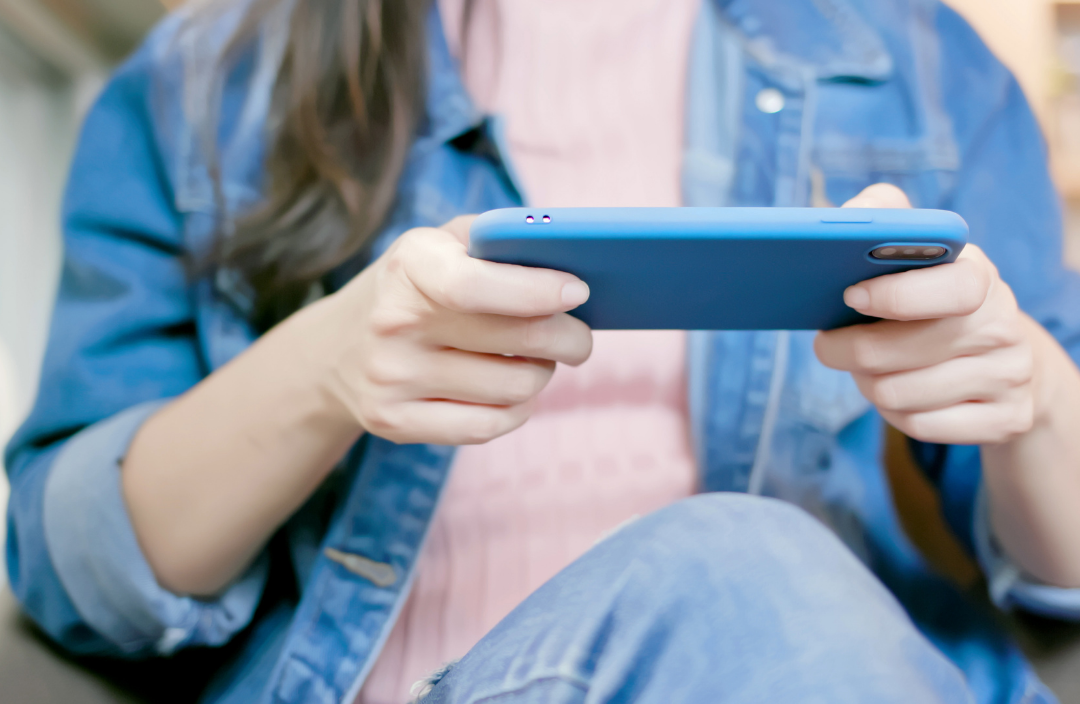 When you’ve got kids relaxing and entertaining yourself may seem like a ridiculous luxury, perhaps even something from the past. But it’s really important that you try to claw out a bit of me time and focus on self-care. Previously I’ve talked about self-care routines that involve pampering, self confidence, routines, being independent and doing the things you want to, and all of those are super important, but today I want to talk about a different type of self-care – entertainment.

Relaxing and helping our brains get away from our real life concerns can often be done with entertainment. It doesn’t require leaving the house, and it can be done in small amounts, even if the kids are going to wake up again in half hour. I’m going to focus on three main areas of entertainment that you can do at home, any time. That’s watching TV shows and movies, playing games and reading books.

Personally I prefer TV shows as a busy mum and that’s for the simple reason that they’re much shorter and more bite sized, so you can watch one episode at a time and not get interrupted. If you know you have a longer block of time then a movie is also a great option to entertain and immerse yourself. Here are my top four picks of 2022 so far for various platforms:

Line of Duty (BBC iPlayer) – This is a gripping police procedural drama made by the BBC and available on iPlayer that followers a team of anti-corruption detectives. It has twist after gripping twist. I can’t say anymore, but trust me, it’s good, so watch it if you can!

Bridgerton (NetFlix) – I’m a sucker for some romance and Bridgerton is the most fun romance I’ve seen on TV in decades. It’s a faux period drama, that is it’s set in period times but with quite a bit of modern alternative takes. There are two seasons out at the moment and I think the second season was even better than the first, but both have amazingly strong female lead characters and romances that will have you invested by the end of episode one.

The Witcher (NetFlix) – If you like a bit of fantasy then follow the gritty adventures of Geralt. I’d actually read all the books long before this became a TV show, as I’m a big fantasy fan, and I was worried it wouldn’t be good – but I was wrong – it’s amazing! It can be a bit confusing if you’re not already familiar with it but stick with it, by the end of the series you’ll be desperate for more.

Reacher (Amazon Prime) – Amazon Prime has some offerings to watch as well. If you already pay for an Amazon Prime subscription then Prime Video is included free, which is handy. The favourite thing I’ve seen in the last few months is Reacher. It’s a action-drama with a dry hint of wit and a gripping storyline. I can’t wait for the next season. If that doesn’t sound like your thing, Wheel of Time is my second Amazon Prime pick, based on Robert Jordan’s extensive fantasy book series (which was finished by another of my favourite authors, Brandon Sanderson).

Encanto (Disney+) – If you have kids then you might have chosen a Disney+ subscription for them, but I’ve got a soft spot for all of the Disney movies myself. Recently Encanto has come out and it’s surprisingly deep, filled with important moral stories and incredibly catchy songs.

I have a real soft spot for video games. I love getting stuck in to a big game, my current favourites are Elden Ring on my Xbox, and Total War – Warhammer III on my gaming PC. But those are quite time consuming games, and I usually don’t have hours to get fully immersed. When I want to play a quick game to relax and de-stress, I go to either a classic card game such as Solitaire, or my little guilty pleasure, Match 3 games. The advantage of playing a small browser game like this is it can be played anywhere, on any device, from a laptop or gaming PC, to an Android or iPhone and everything in between, and you don’t have to commit a big amount of time. They still provide entertainment and get my brain thinking about things that aren’t the next school appointment or how much laundry I have to do.

Spider Solitaire – I’ve always loved Spider Solitaire. It’s a little bit different to regular solitaire. You can move any colour or suit on top of a higher card, but can only move the entire stack if they’re the same colour, same suit. It means you have to really think ahead and strategize whether it’s worth making a poor move to unlock a potentially better move, and how to deal with it if the gamble doesn’t pay off. I mostly play with two suits, and occasionally four suits if I want a real challenge. If you’re new to the game, start off with one to begin with which is much simpler and will introduce you to the rules.

After recently playing some Spider Solitaire, I also stumbled upon Sea Tower Solitaire, which is an interesting take on Freecell, where you have three levels of increasing difficulty, and 10 minutes per level to complete it, to win the whole game. I like having a timed aspect as this stops me from spending more time than I intended playing games, but also adds a bit of pressure which helps me concentrate. Might not be for everyone, but there are loads of different types of Solitaire games out there so you’re bound to be able to find the perfect one to entertain you.

Match 3 Games – If you’re not familiar with the concept of Match 3 games, it’s simple. You match three (or more) things together to complete an action, usually making them disappear, but it could cause something else to happen depending on the game. When looking for a fun Match 3 game to play I stumbled on Candy Fiesta which has become a firm favourite now. You only have 65 moves to make total, so the game doesn’t last too long, and this also gives you the challenge of beating your own high score every time. As you get a higher score, you level up and the board gets bigger, which is a fun mechanic.

Whatever style of game you like, once you find your perfect game you’ll be in for unlimited entertainment.

You might know from my many book reviews that I’m an avid reader and will give almost any genre of books a go. There are millions of books out there waiting to be devoured, and finding a place to curl up with a good book can really relax, de-stress and entertain all in one go. It doesn’t matter whether that’s a romance, a nail-biting thriller, or a sprawling epic fantasy. You’ll be transported to a different time, a different place, and immersed in the story. If you’re not a big fan of reading but still like the stories, AudioBooks have become huge and in my personal opinion, still count as reading a book, even if your eyes are closed!

My three favourite books that I’ve read so far in 2022 are firstly, The Empress of Salt and Fortune by Nghi Vo, which is an award winning fantasy debut described by Amazon “the heart of an Atwood tale and the visuals of a classic Asian period drama…a tightly and lushly written narrative about empire, storytelling, and the anger of women”. It’s every bit as good as that sounds!

Secondly, It Happened One Summer by Tessa Bailey, which is a fun summer romantic comedy inspired by Schitt’s Creek and manages to be sizzlingly sexy, heartwarming and funny. Finally, The Match, which is an exciting thriller by Harlan Coben about an abandoned child, a DNA database spilling secrets, and a missing millionaire reality TV star. Coben has been a favourite author of mine for a long time, but you might know him from the recent Netflix shows based on his books, which include The Stranger, The Woods and Stay Close. Three very different books but I loved them all so much, so I’d highly recommend you check them out.

I hope that between the idea of watching some gripping shows, playing some relaxing or challenging games, and reading some excellent books, I’ve given you an appetite for some entertainment. You deserve to take time for yourself, to relax and be entertained, so get on it! 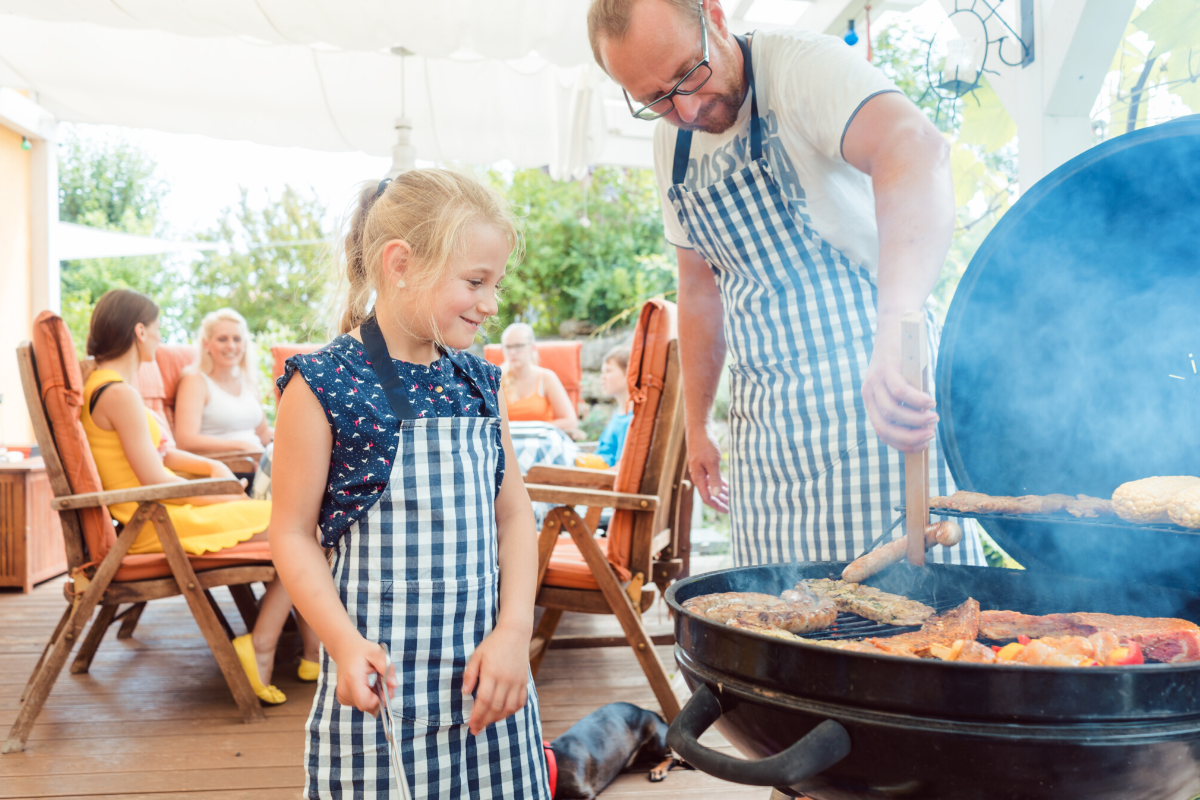 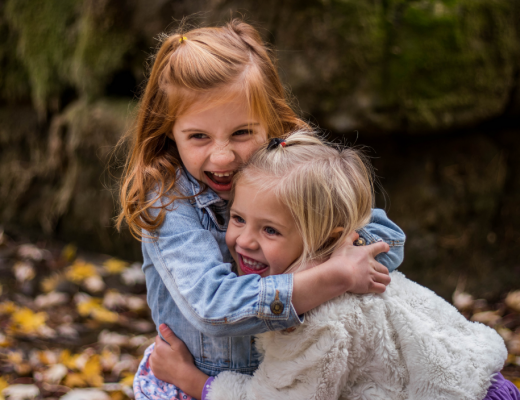 Tips To Keep Your Kids Happy During A Pandemic 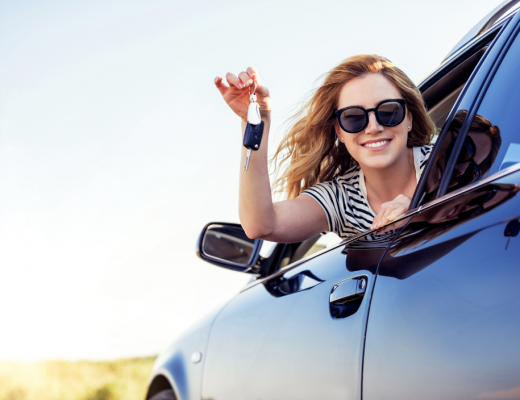