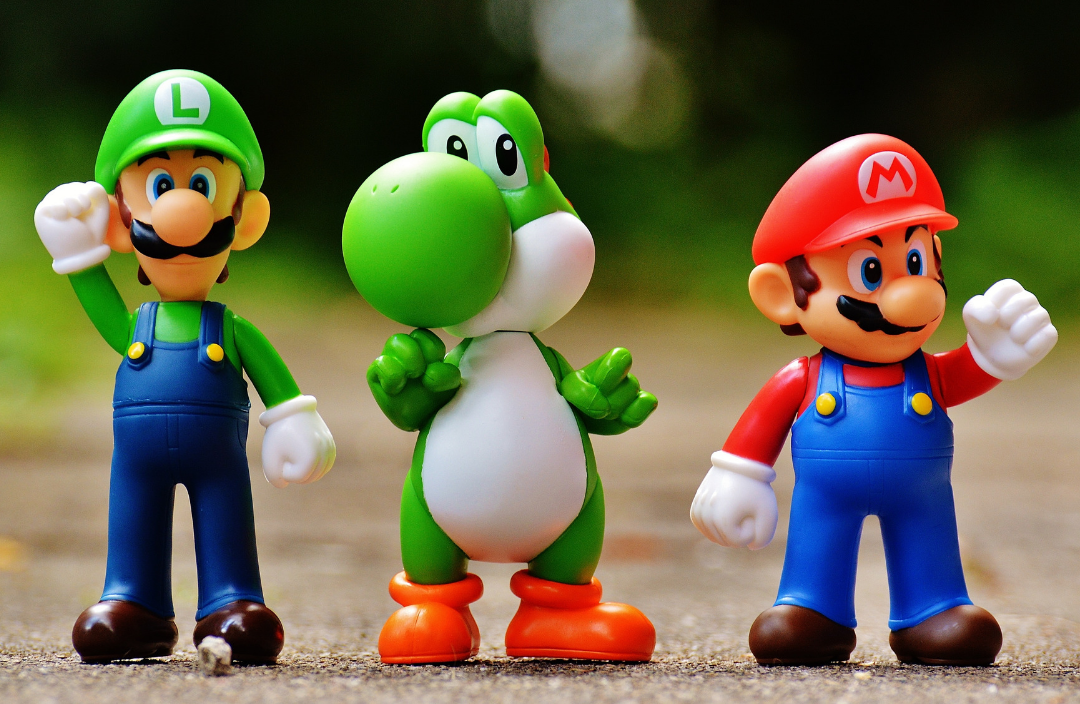 I enjoy playing video games and have long thought that there were great benefits to playing them. Video games have been proven to help you mentally, to help you relax, to increase manual dexterity and reflexes, to connect you socially to other people and many other positives. But when it comes to our children, safety has to take precedence.

There is no doubt in my mind that unfiltered, the internet and the world of media and entertainment can be potentially very dangerous, especially where any online social component is available.

That’s why it’s absolutely critical that any parent understands the media – including video games – that their children are involved with. For parents who have no interest or history with video games, this can be a really daunting task.

These simple tips should help any parent with making video gaming safe for their children.

5 Tips to Make Video Gaming Safe for your Children

Research the game thoroughly before allowing your children to access it.

Don’t just go out and buy the video game your child has been asking for, even if it sounds like an innocent game. Every game has plenty of information available on it online, from it’s age rating, to content, to reviews. It’s worth spending a good few hours reading about the content of the game and deciding if it’s suitable. Even if something doesn’t have an age rating, it may have some adult themes that you’re uncomfortable with or that you think will be bad for your son or daughter.

When researching make sure you also look at any online features of the game, and what safety options can be put in place.

Do not allow unmonitored social connections.

A great deal of games these days have an online or social element where you can connect or communicate with other players. Even if they don’t, your son or daughter may choose to connect with people through a massive amount of communication platforms, whether the gaming platform itself, to third party apps such as Discord, to social media like Twitter, Instagram and Facebook. Explain what the dangers are of these social connections to your children, set rules and boundaries and then monitor them. In a game like Fortnite for example, your child will be matched with up to a hundred other random people, who could be anyone, anywhere – you obviously don’t want them chatting to complete strangers!

A good rule is that they can only add to their friends list and play games with people that they know personally, for example school friends or family. This allows them to play with some people online, but not strangers. Children shouldn’t be allowed to play with unknown adults on the internet, and sometimes a game will have voice chat on by default. You’ll hopefully have found this out during your research period, and you’ll want to go into the settings and disable it if so.

Explain why your kids shouldn’t be chatting to strangers online and ask them to tell you if anyone adds them to their friends list that they don’t know, or if they get any unsolicited emails or messages. Make sure they realize that you’ll never get mad at them and you just want to help.

You’ll also want to be aware of how to block and mute players on every platform and game that’s played. Keeping yourself educated is key to protecting your kids – but don’t worry too much, every game these days has social protection tools and is easy to use. If you find you’re struggling to figure out how to do something, I guarantee someone has made a tutorial for it on YouTube!

I personally hate blanket bans. Telling someone “You’re not allowed to play Grant Theft Auto” and then just refusing to speak about it is going to make them want to do it more. Explaining why – it’s a mature video game, it deals with sexual topics, there’s a lot of violence and it would give you nightmares and make you unhappy – gives them something to think about. Furthermore, let them know that it’s not forever. “You can’t play this game now, but when you turn 18, you can make your own decisions and decide whether to play it.” Respect their agency and the fact that they will one day grow up and make their own mind up about things. By being open to that you’ll make it a lot easier on yourself right now.

Setting other limits is important as well. These might include things like video games can only be played for one hour on a school night, and only after homework or chores have been done. This is a realistic compromise that also incentivizes getting homework out of the way!

Play Games in a Family Space

Have the gaming consoles or PC in a family space, for example, the living room. If kids are off in their bedroom with the door almost closed, you can’t see what they’re doing, hear what they’re doing or be involved in any way. Now once they’re into the teenage years you do have to give them an element of privacy, but certainly for younger children, gaming should be a family activity and happen in a family space. This will allow you to be part of the process and to keep an eye on things.

I’ll be honest, I think there are way too many kids with an Xbox or PlayStation in their bedroom – and I was one of them. It isolated me and kept me separate from my family on an activity that really, they could have joined in on.

Play it with them.

If you’re not a gamer you’re probably shaking your head a little and thinking that’s a weird suggestion, but the fact is anyone can enjoy video games. They’re not made for kids, they’re made for anyone from five year olds up to ninety-five year olds. I’m thirty six years old and I love video games as much as when I was a child. There is something out there for everyone.

You can play with your children and you can enjoy it! Playing games with your kids will help your bonds grow strong, teach you about the game so you chat about it to them and understand them if they talk about any concerns, and hopefully give your reflexes a bit of a work out too. One of the safest ways of controlling any kind of media use is enjoying it as an entire family. You could even have a pizza and gaming night, I guarantee you’ll have fun too.

You might think this all sounds like a lot of work. First you have to do all that research, then figure out the social aspects and understand any safety protections, then you have to monitor them playing the game and probably have umpteen million fights over “just 5 more minutes please!” but it’s worth it.

Video games are part of modern life now. Children will be talking about them at school and playing them at their friends house. Teaching children to play video games responsibly and to enjoy playing them with family is the safest way to protect them, and the most fun for everyone involved.

To celebrate how awesome I think video games are, I’ve got an amazing XBOX ONE S 1TG Fortnite Prize Package to give away, as featured here. 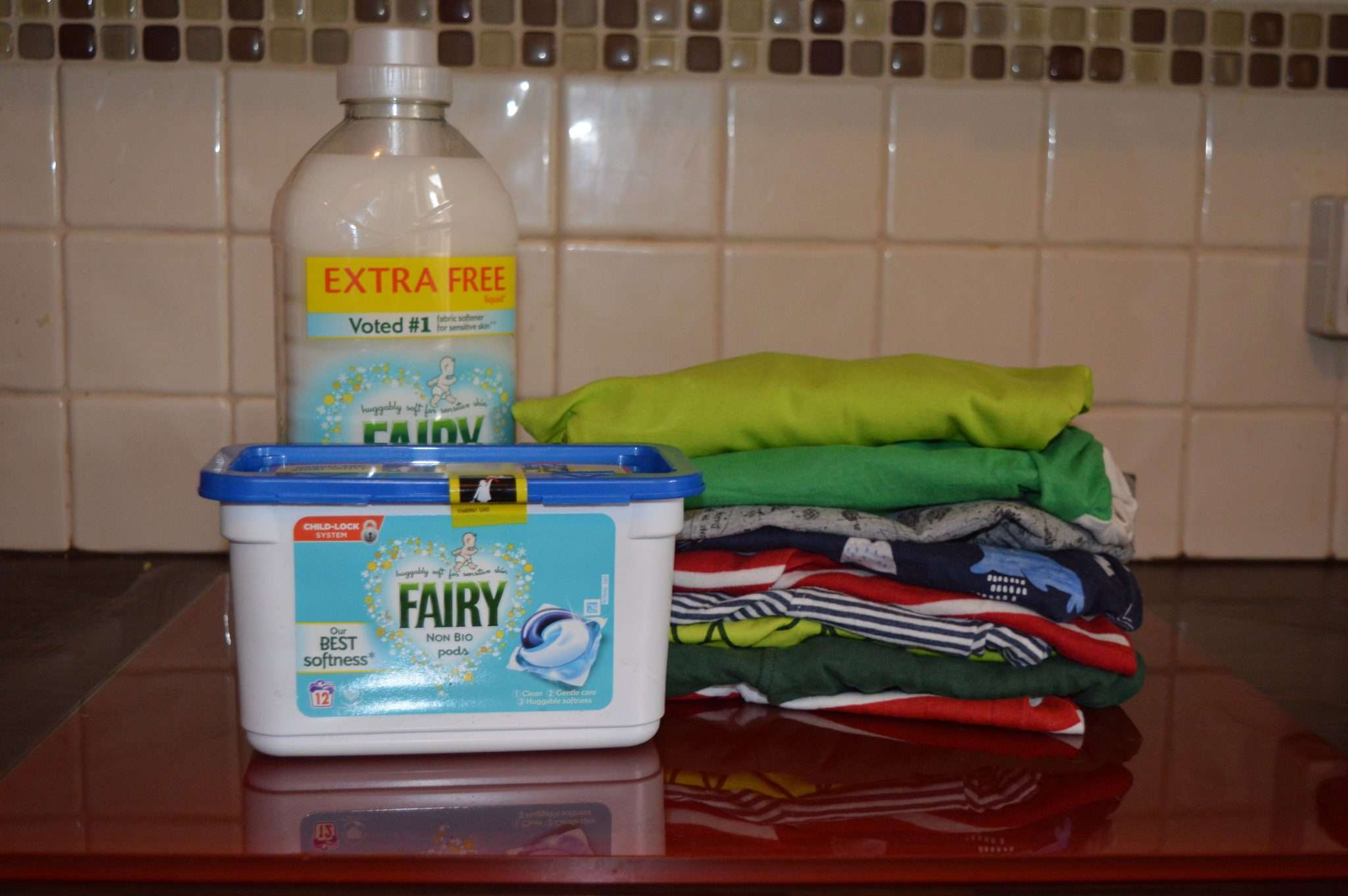 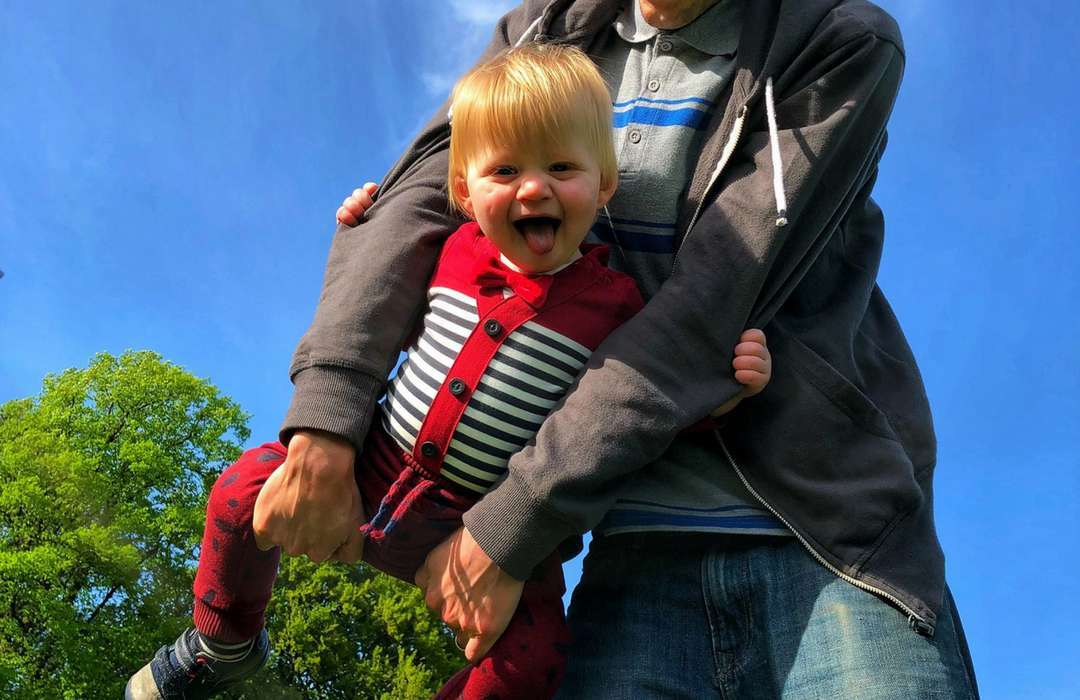 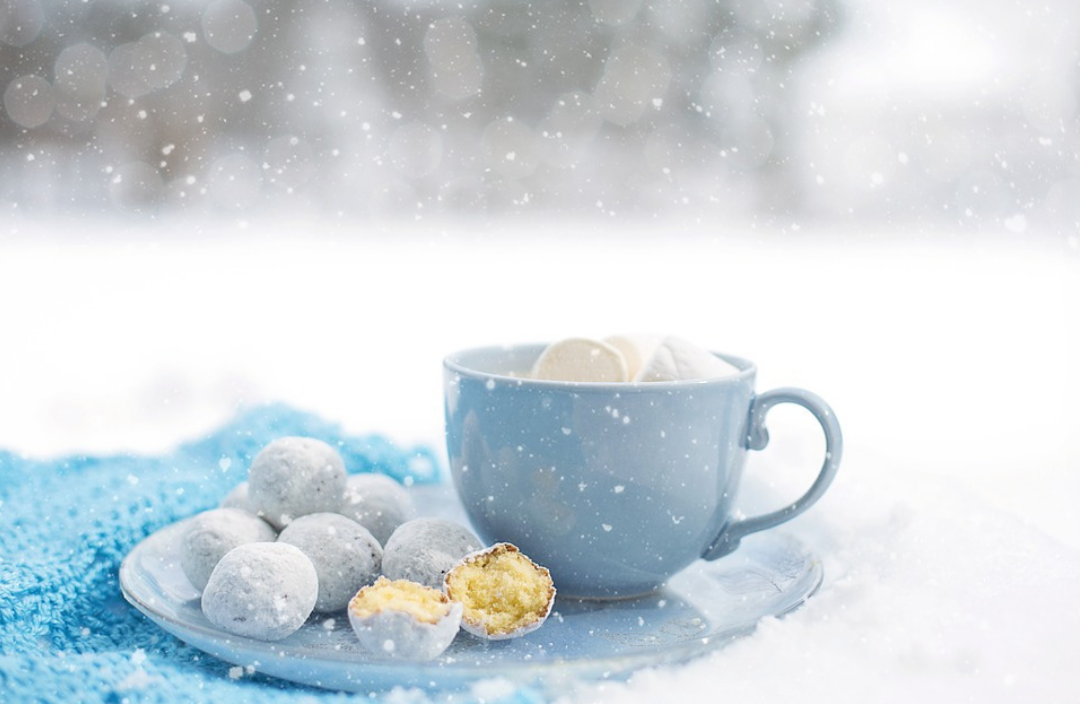