Many couple relationships, whether they are marriages, civil partnerships or de facto unions, end in failure which results in the choice to take different paths; even the presence of children can neither improve nor cement them. It is always better for a child to grow up in an atmosphere of harmony, understanding and love with both parents, it cannot flourish if they are incapable of communicating and the marriage is failing.

One thing is clear: marriage for life is no longer the most common pattern. Another thing is certain: a separation is always difficult and painful, especially in the early years when, stressed by the situation and overwhelmed by the magnitude of things to be resolved, parents are usually not able to support their children. They have less time, emotional energy and attention to devote to them when they need it most. If you’re concerned about who will have custody or general legal information then it is best to consult family law solicitors, for further information and advice.

Babies and toddlers notice the absence of their mother or father, experiencing it as abandonment, and are sensitive to their mood and emotions. Toddlers can blame themselves for the situation and fear the loss of their father or mother; many of them regress and display anger and aggression.

Between the ages of 5 and 8, children understand enough what a separation means to experience it as mourning and suffer from depression; they can blame themselves, but also blame their parents; their behavior, their grades at school and their relationships with others may be affected.

Children between the ages of 9 and 12 are also at risk of depression and anger, but they would be old enough to understand their parents’ point of view and empathize with them.

Young people between 12 and 16 years old would experience the situation better in general, which does not, however, exclude cases of depression and anxiety in extreme cases, and, less seriously, a feeling of anger and a questioning of their own ability to establish long-term stable relationships. Regardless of their age, however, the children’s reaction will be made worse by an unhealthy breakup carried out in discord, aggression or hatred.

Constant arguments are traumatic for a child and can disrupt their functioning in different areas of their life: at home, at school, etc. Emotions such as resentment, victimization and anger can mark the child psychologically more than the separation itself. You don’t want your child to feel inhibited or unhappy at school when they should be thriving. In addition, It is very important not to take advantage of your child in negotiations to obtain something: the latter should never be used as a means of pressure and blackmail, nor as a bargaining chip or punishment for the other. They should therefore not be taken as a witness and made to take sides, because this could hinder your relationship with them or make them feel like they have to choose a parent. Be gentle, communicative and things will get better. 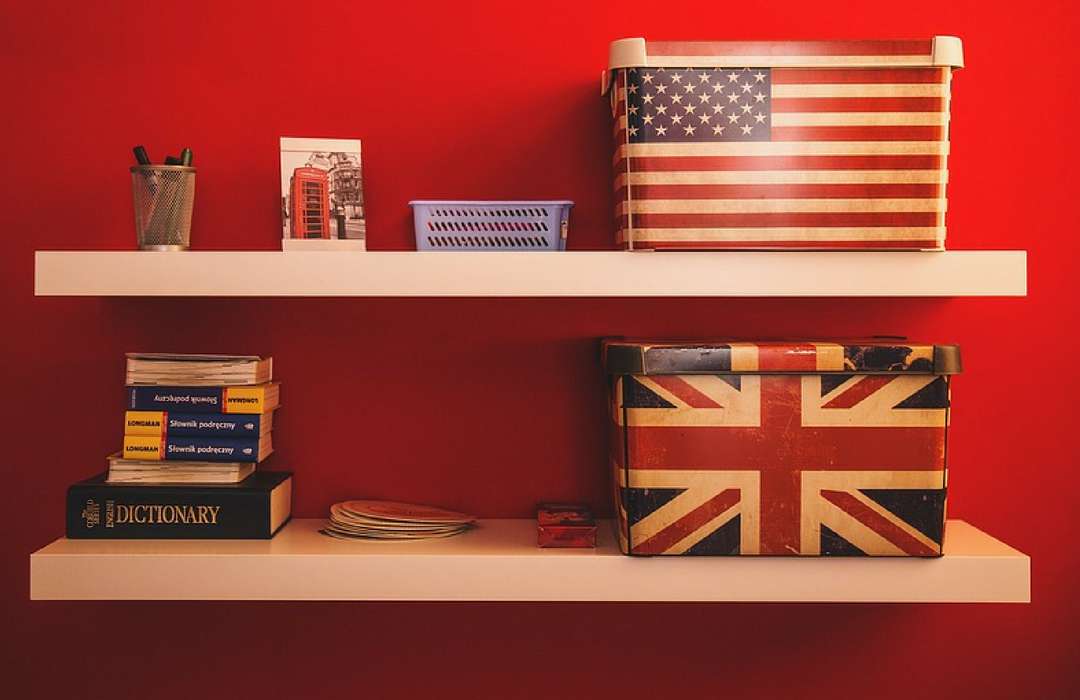 Advantages and Disadvantages of Dual Citizenship 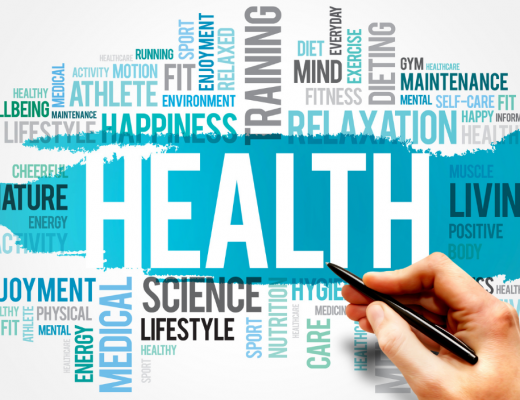 What is Shingles? A Guide 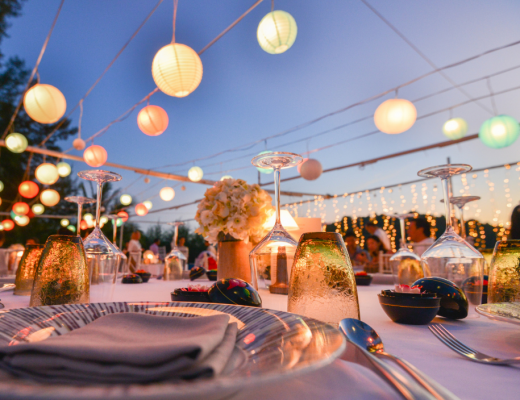 The Essential Aspects of a Successful Event