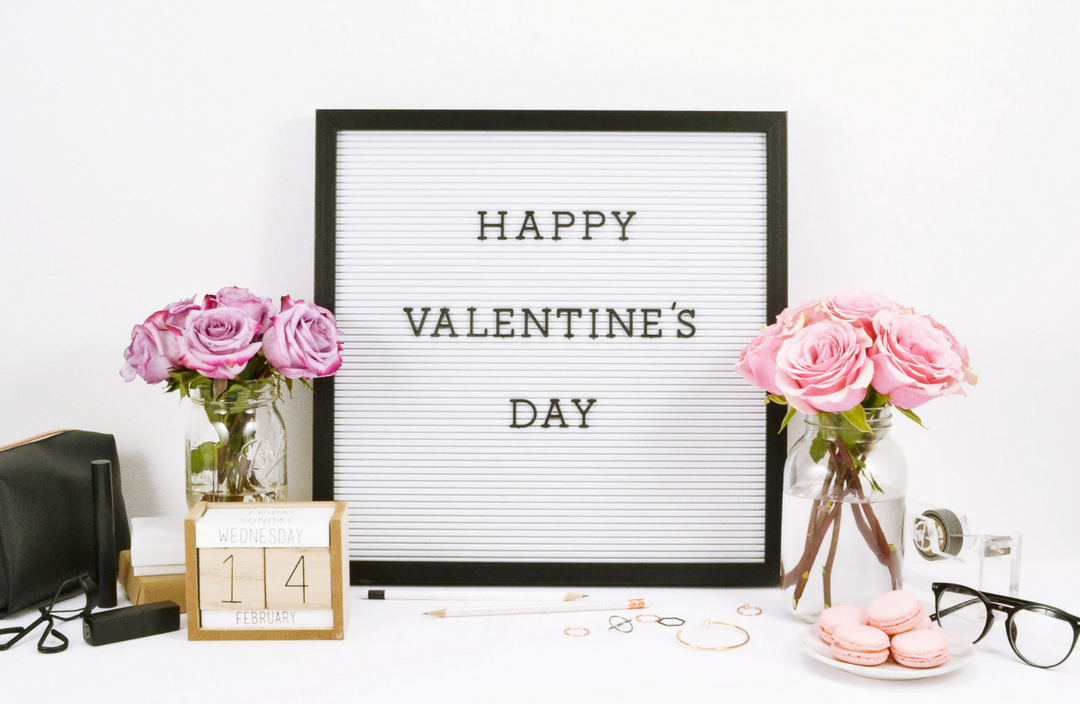 Not a long post from me today but I thought I’d share something as it’s Valentine’s Day.

Ben and I don’t go all out on Valentine’s Day. I don’t feel particularly strongly about it. I know a lot of people love it and go all out on the romance, and a lot of people hate it so I expect to read a lot of rants about it today. Me? I really don’t have a strong feeling about it either way! I will take any excuse to eat a few chocolates though… 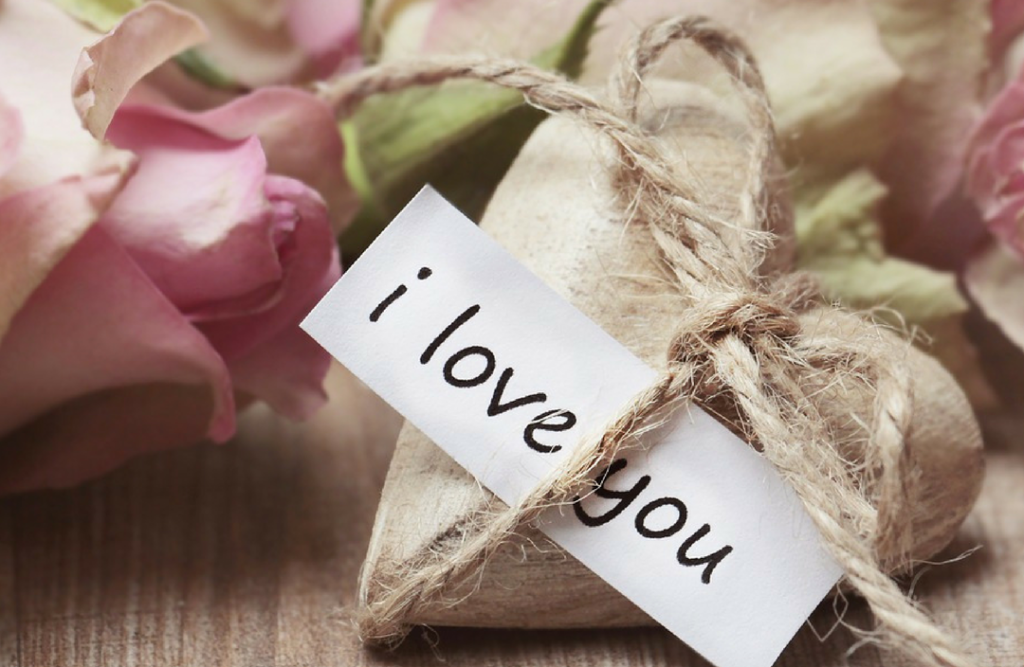 We decided right at the start of our relationship we would never do gifts or cards for Valentine’s (and in fact, that we wouldn’t do cards for any celebrations ever), but we would eat out or do something around that time of the year if we were off work without it being a big deal if we ended up watching the TV in pyjamas at 8PM instead. It’s about as low-pressure a Valentine’s agreement you can get. I think it’s important in a relationship that two people are on the same page and about and what to celebrate and that they’re both happy with it, rather than worrying about what everyone else is doing or what you’re expected to do. I don’t even like roses, unless it’s the chocolate kind.

This is our first Valentine’s Day with William, and I’m really looking forward in the future to doing lots of little things to express my love for him, which I’ve already talked about. As he’s only 10 months old, he’s a bit too young to care about that sort of thing yet but maybe next year! I used to celebrate Valentine’s Day with my mum and grandmother (I was raised by a single mum, so no romance for her), so it’s always felt more of a “family” thing to me anyway.

As it happens, Valentine’s Day falls on my husband’s day off work this year. Last week he suggested we go to our favourite restaurant (Miller & Carter – where we went for my birthday) and I rolled my eyes at him and said “You think you’re going to get a table for the evening of the 14th at a week’s notice?” He didn’t see the problem. Spoilers: Fully booked! It’s a good thing I don’t care about that because if it was left to him we’d probably end up with a reservation at the local kebab shop.

He asked if there was anything I wanted to do in the evening but to be honest, with a baby the thing I want to do most in the evening is watch Netflix, eat popcorn and get an extra hour of sleep. Maybe we can insert something sexy in there but since I had my smear yesterday and find those extremely uncomfortable for several days after, perhaps not! Sorry, too much information? I almost cancelled it because of the timing but it is something that’s really important to keep on top of it no matter how unpleasant it is so I’m just going to grit my teeth and get on with it. We’ll be combining some of my ideas from my date nights at home post to have a fun evening, but I’ll probably be fast asleep by 9PM. 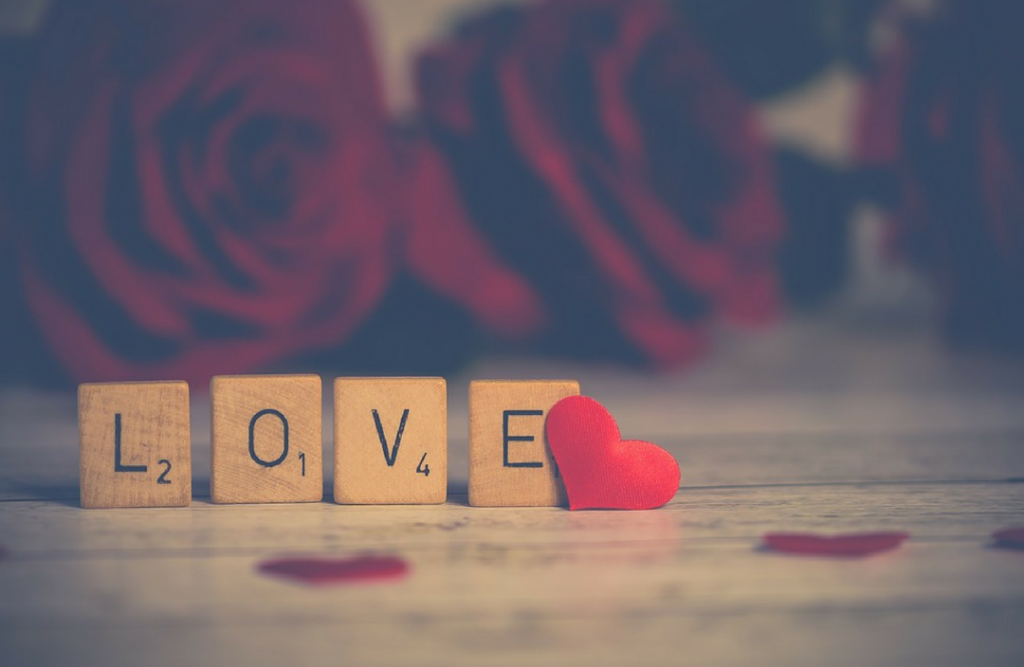 In the end we decided that we’d grab Afternoon Tea at a venue that we’ve both wanted to go to for a while – the Exchange Hotel in Cardiff Bay. I love Cardiff Bay and it’s a really nice place to just walk around and chill out in (hopefully not literally, but the weather has been pretty terrible lately!) I’m not sure they can beat last year’s experience at The Deck, but we’ll see! It’s certainly a very different venue and I’m really looking forward to it. They did have spots for the afternoon as I guess most people are at work and doing an evening meal if they’re eating out. So that’s what we’ll be doing this afternoon whilst my mum watches William for a few hours.

Stay tuned for a post on that and some pictures later or you could follow me over on Instagram where I’ll probably break up the mass of baby pictures with a couple of foodie ones.

I hope you all have a good day, do you celebrate and have anything planned, hate it, or just have a chilled out approach? 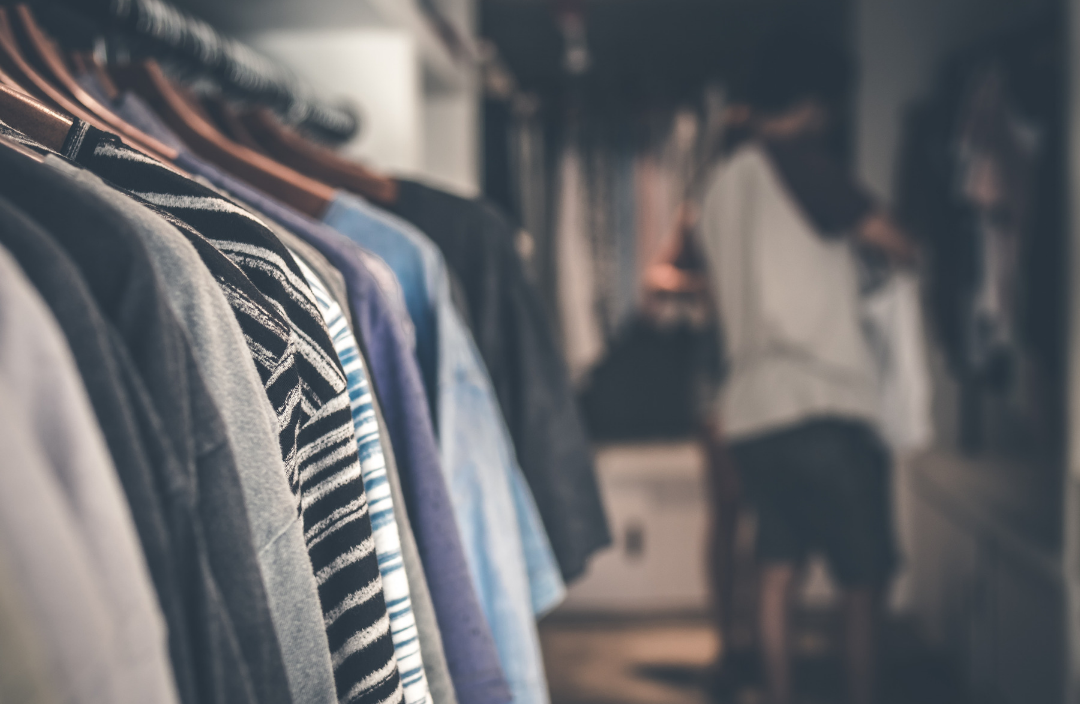 How to clean out and declutter the children’s wardrobe 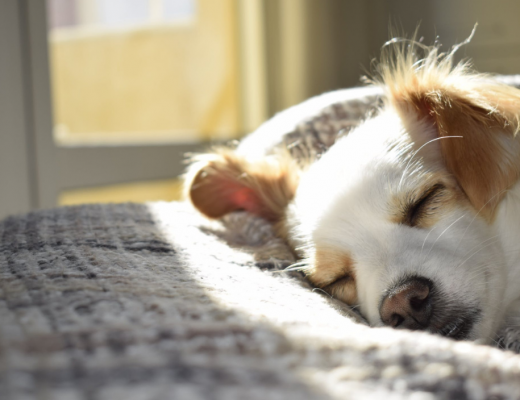 5 Signs Your Dog May Be Sick