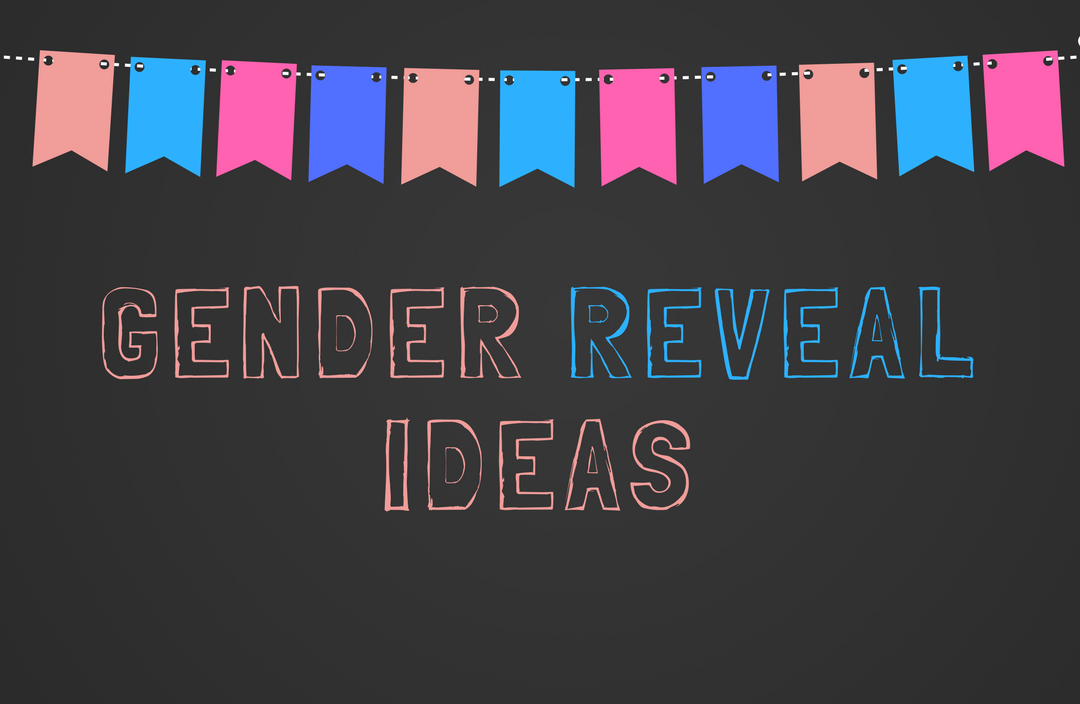 It’s getting more and more common to make an announcement when you know the gender of the baby. Although not everyone will choose a gender reveal and in fact some people prefer to not even know, if you are thinking of making an announcement to friends and family here are some ideas for how to do it!

How about a simple photograph of the expecting parents doing something that makes it obvious? This happy couple went shopping and had their photo taken in front of the baby boy’s clothes to share with relatives. A really easy yet creative way of letting people know if you’re expecting a boy or a girl. 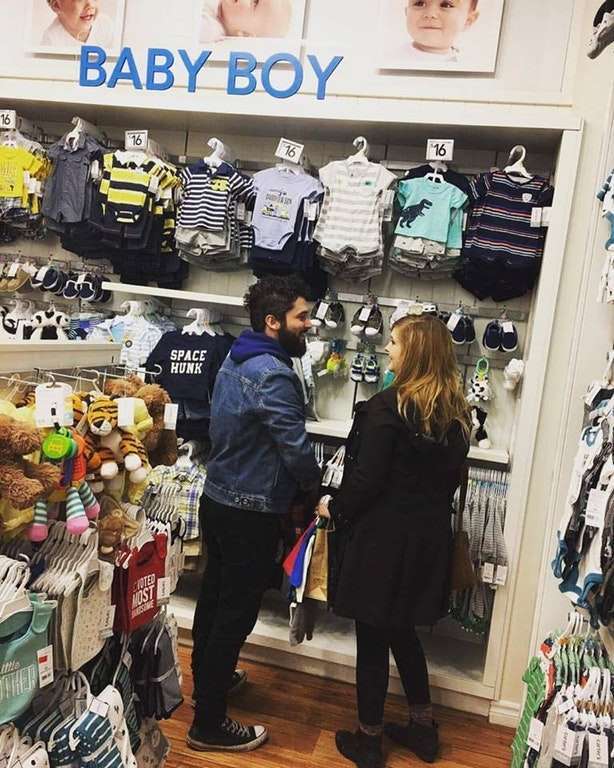 For a second child it’s quite popular to have big brother or sister do the announcement. 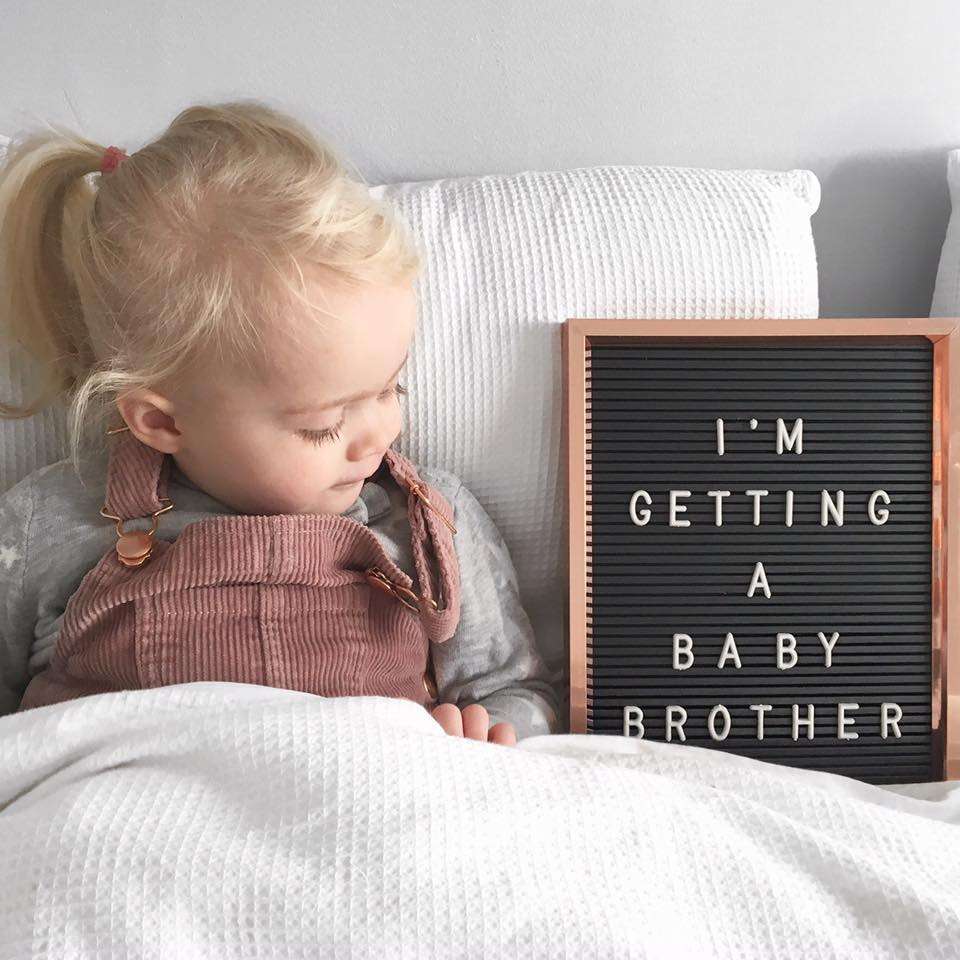 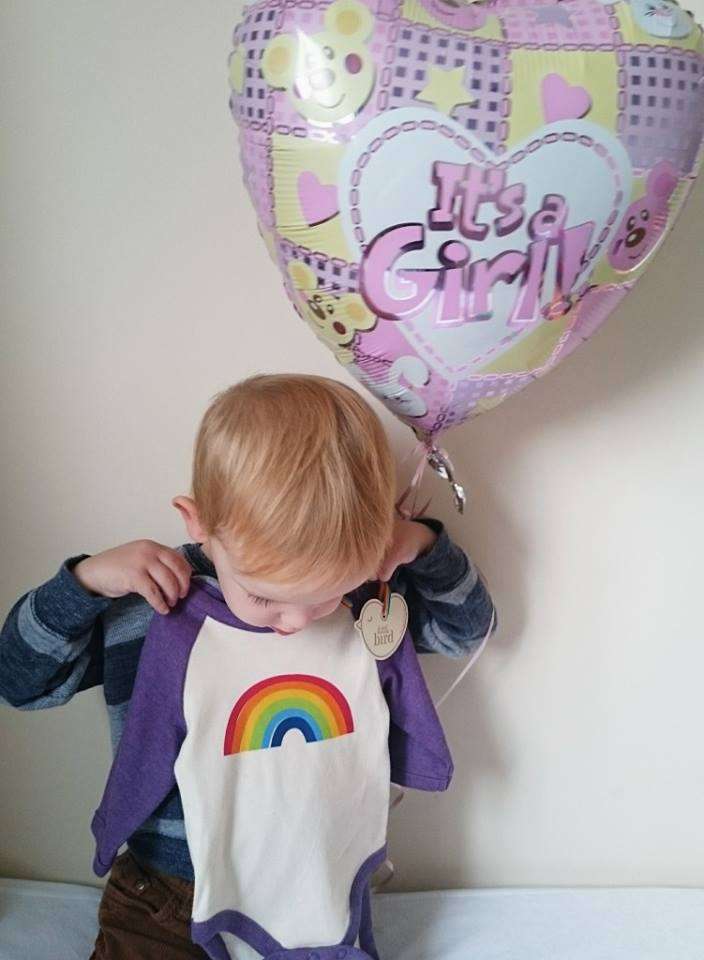 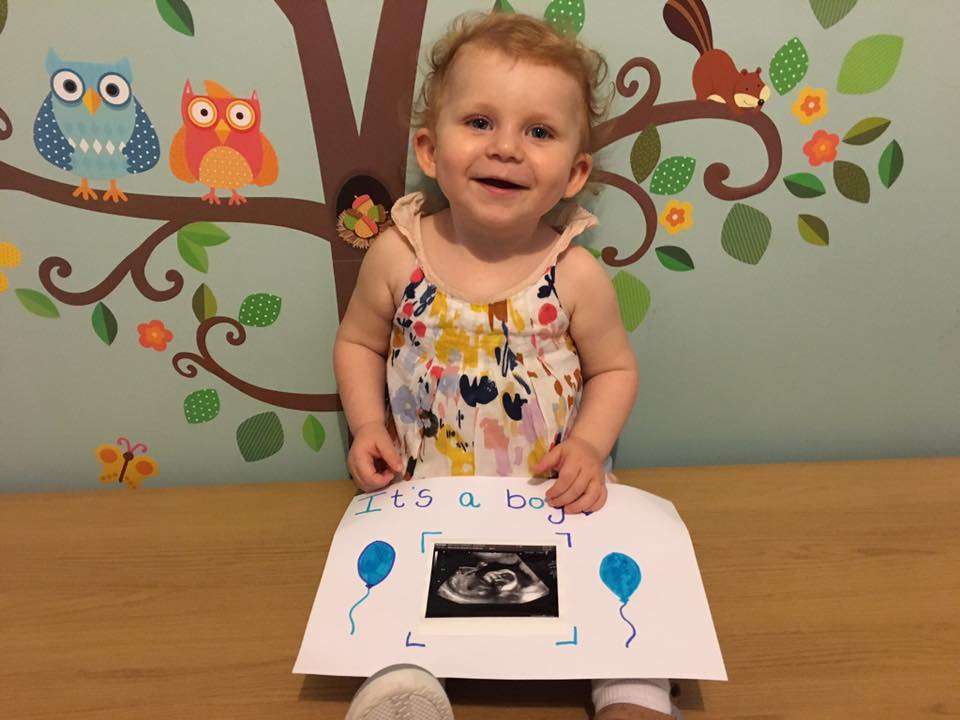 Credit: Beauties and the Bibs

Or this adorable photo with a cute pair of booties. Is there anything much cuter than newborn baby shoes? 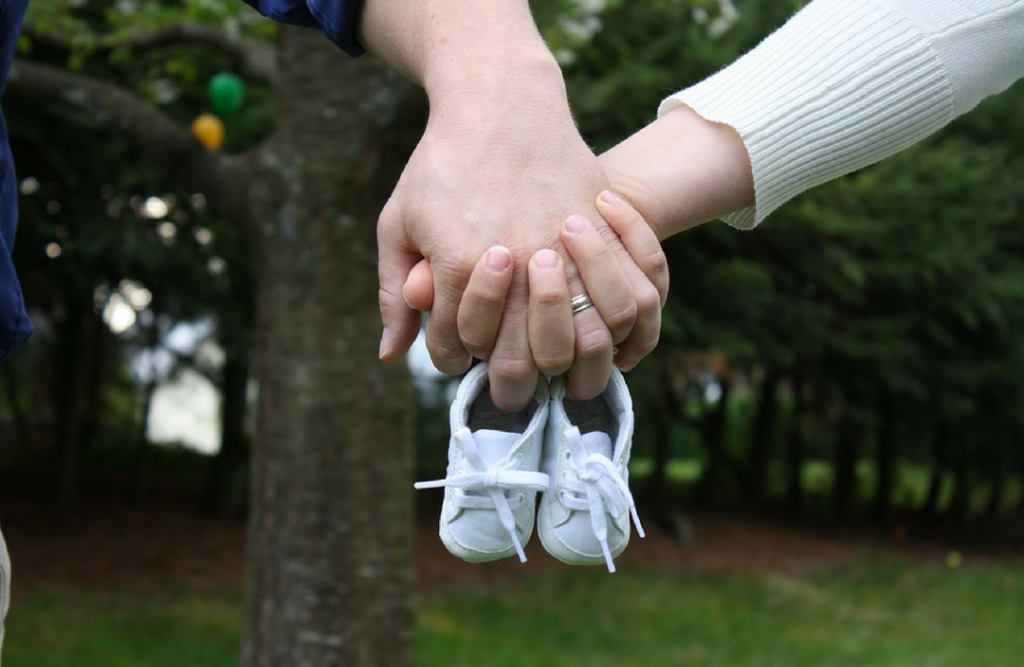 How about jazzing up the ultrasound for a superhero gender reveal? Are you expecting a little Batman, or Wonder Woman? 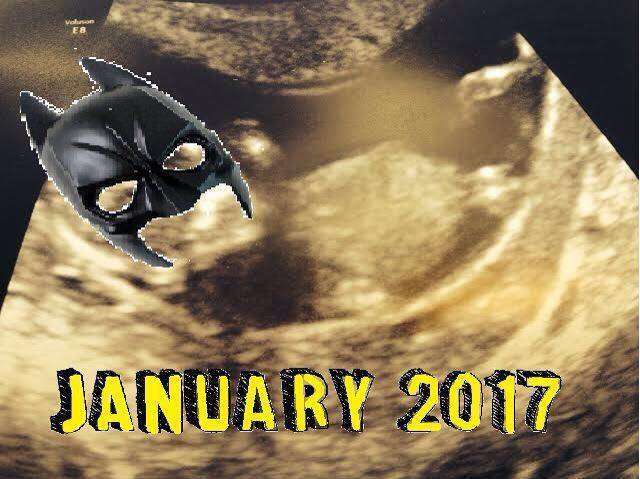 Credit: 2 Nerds and a Baby

Gender reveal cakes are quite popular in the USA and they’re starting to catch on in the UK along with baby showers. With a gender reveal cake you craftily ask for the filling in the middle of the cake to be pink or blue, thus when you are ready to announce it you cut into the cake and the gender is revealed! This goes lovely with a baby shower or at a family celebration and then photos of the reveal can be shared with people who couldn’t make the main event. Plus any excuse to eat cake. 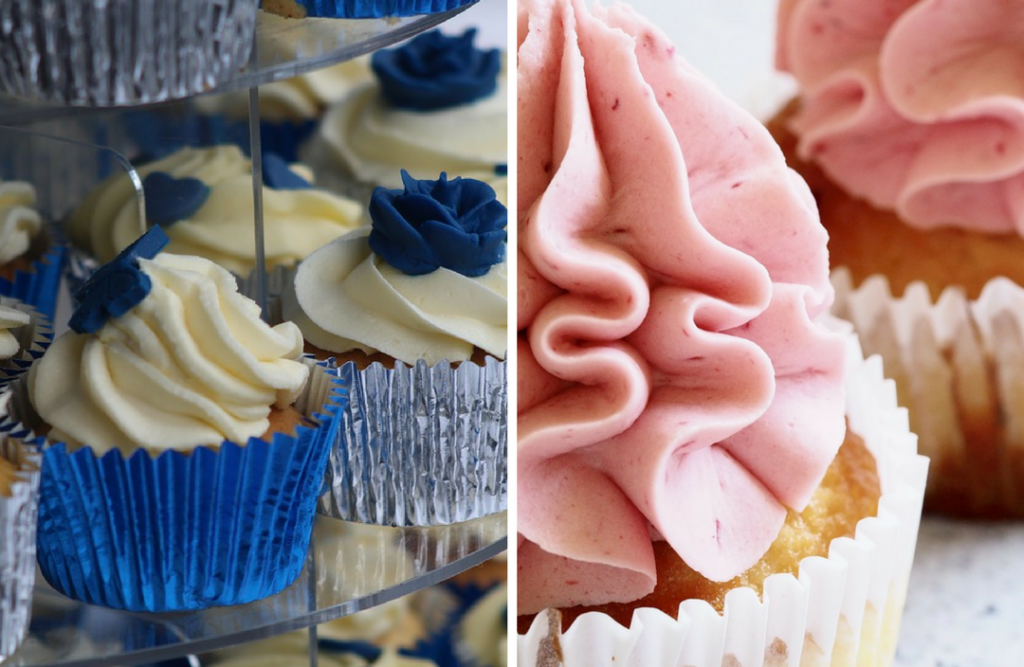 Since there’s no such thing as too much cake, cupcakes are inexpensive or easy to make at home with coloured frosting. If you’re having a baby shower and know the gender, bring these out for dessert for your gender reveal!

Becky from The Mummy Adventure came up with this absolutely genius idea of a snowman gender reveal video. How adorable is that!

When Aubrey Howell made a cute video about her family gender reveal, I doubt she thought it would go viral, but it did and now has over 1.5 million views on YouTube! 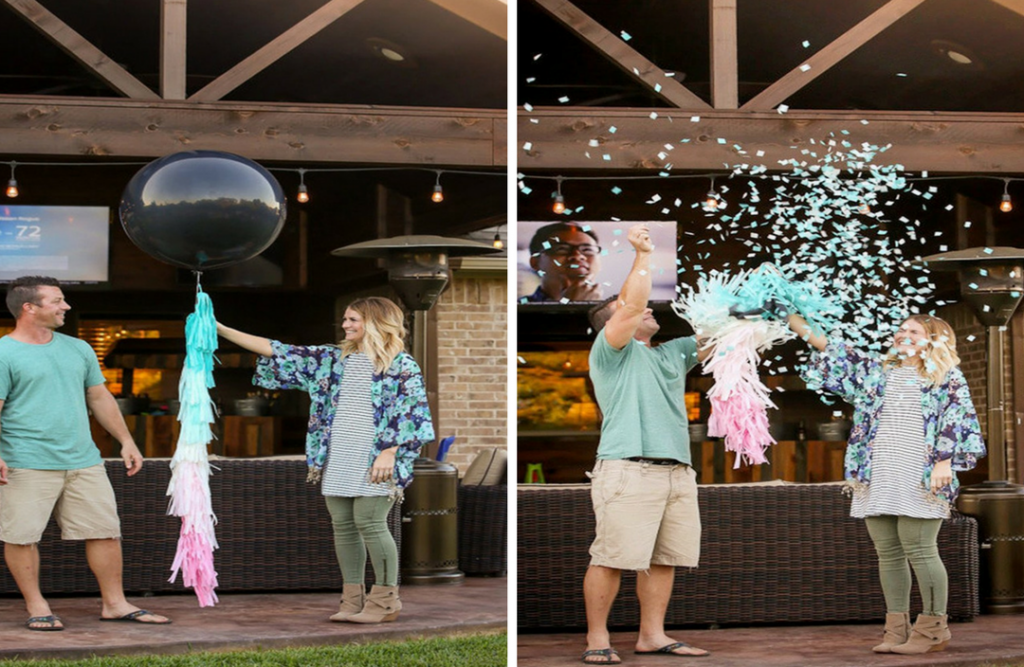 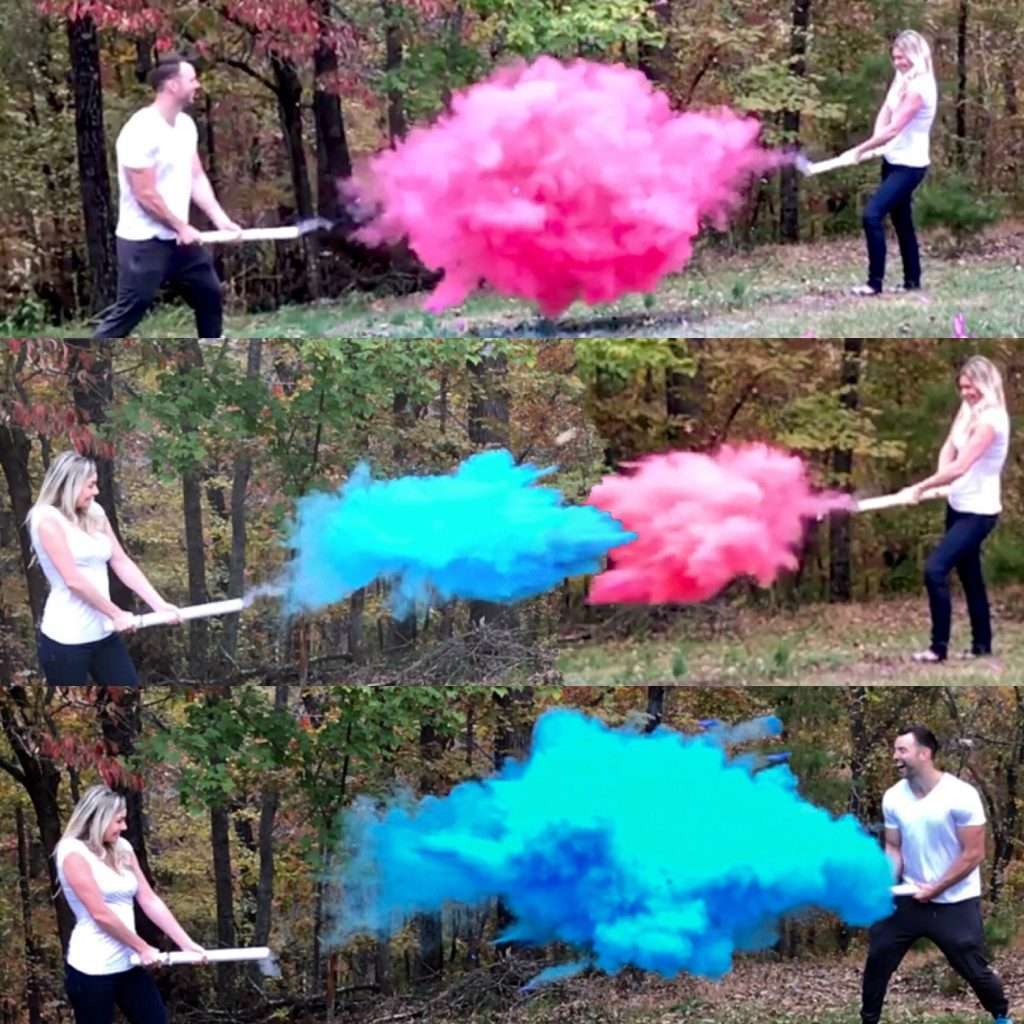 Or use this gender reveal chalkboard photo booth* to build some hype before you make the announcement. 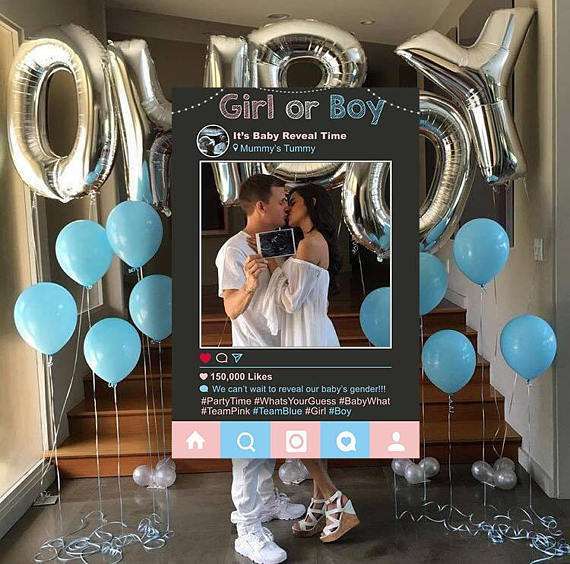 It just goes to show that there are a lot of different creative ideas that you can share your gender reveal announcement with friends and family. We didn’t do a baby shower or gender reveal with William, but if I was going for round two, I’d definitely make use of a gender reveal cake and an excuse to host a party! 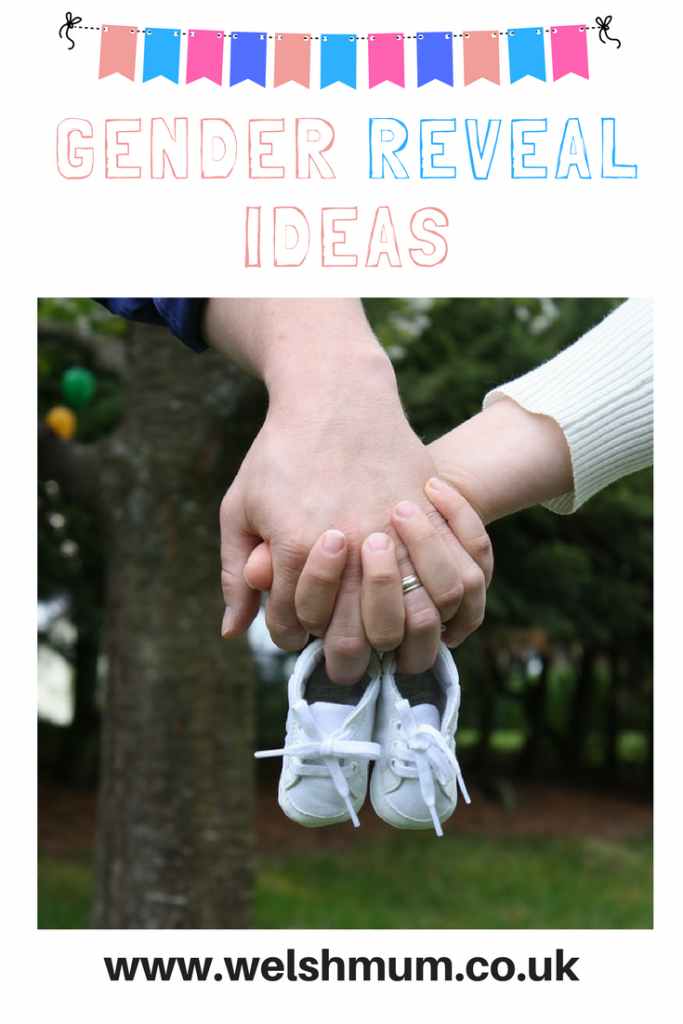 Note: Links to products on this page marked with a * are affiliate links and I will earn a commission if you go on to purchase after clicking from my website. 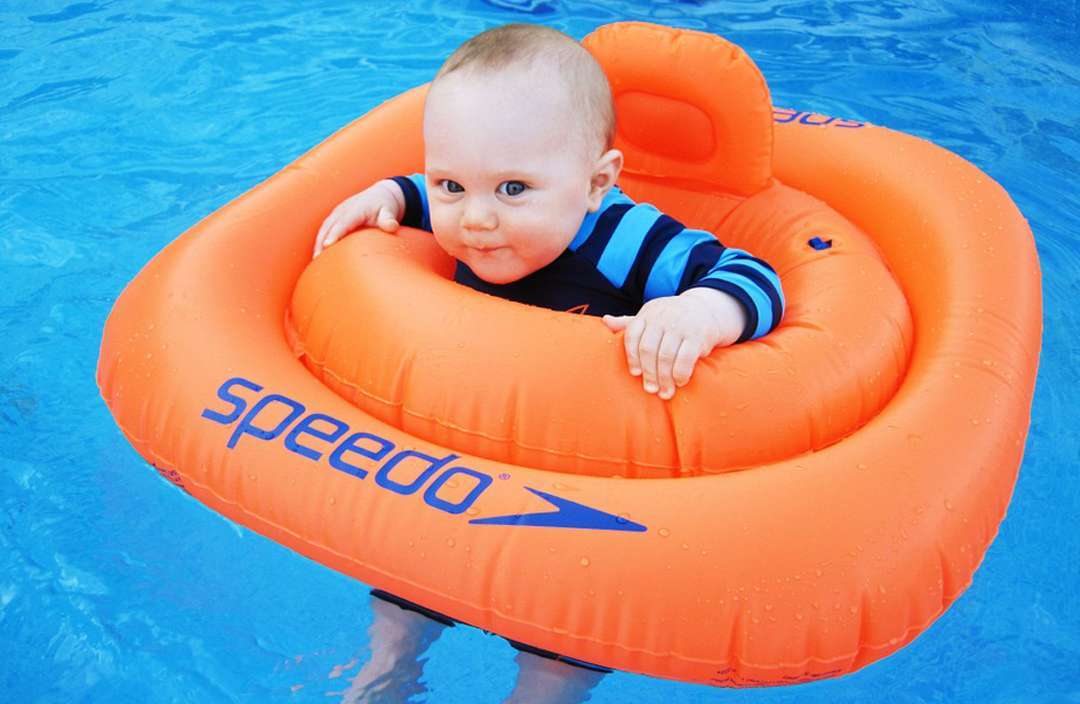 Tips for Swimming with a Newborn 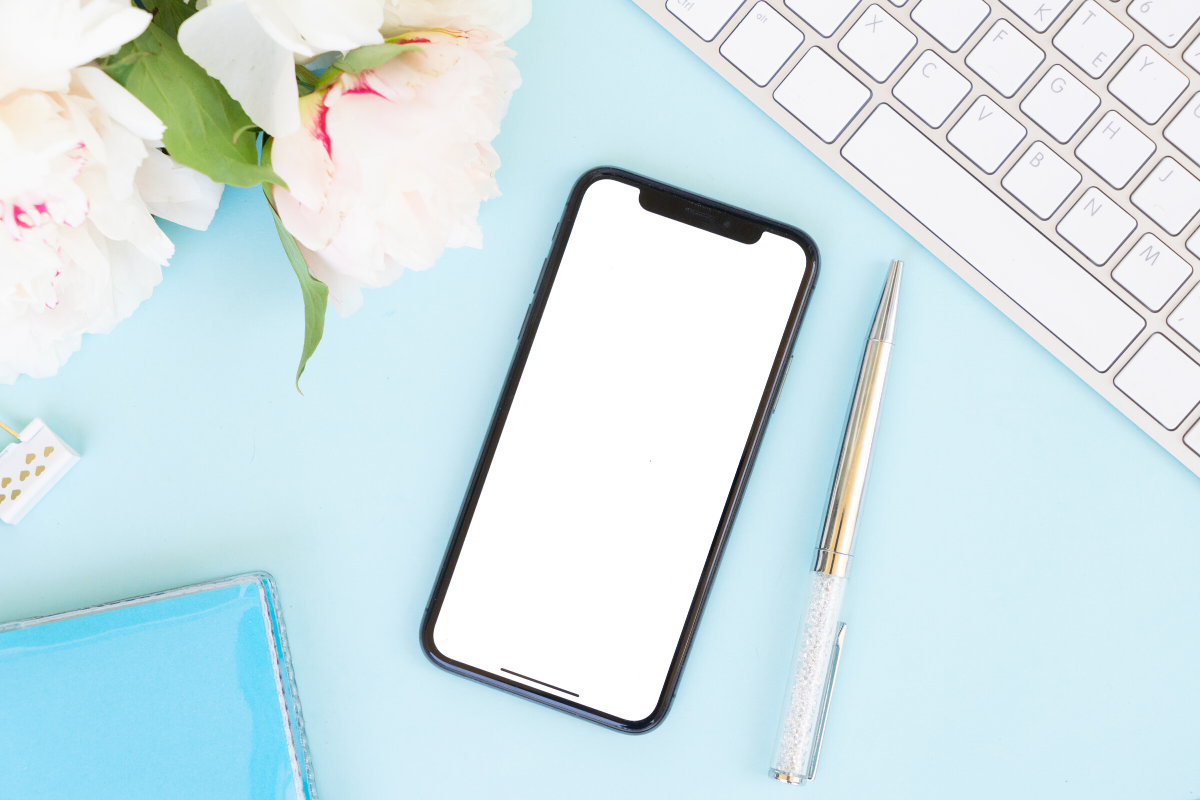 Eight Must Have FREE Apps for new parents 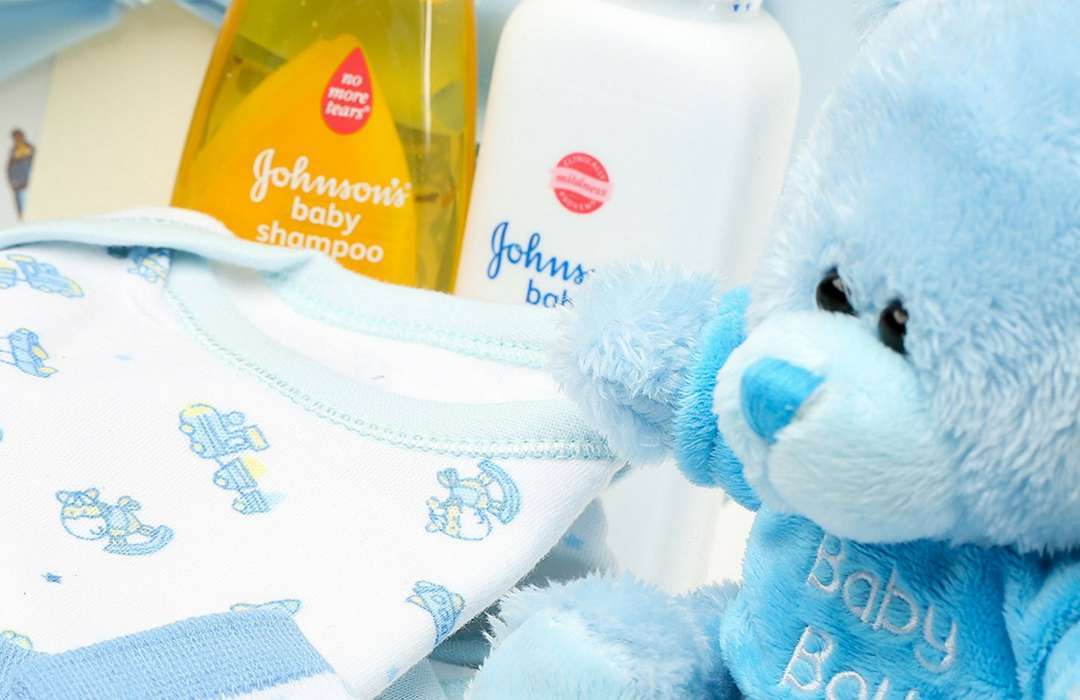