Cardiff, The Luckiest Place In Wales 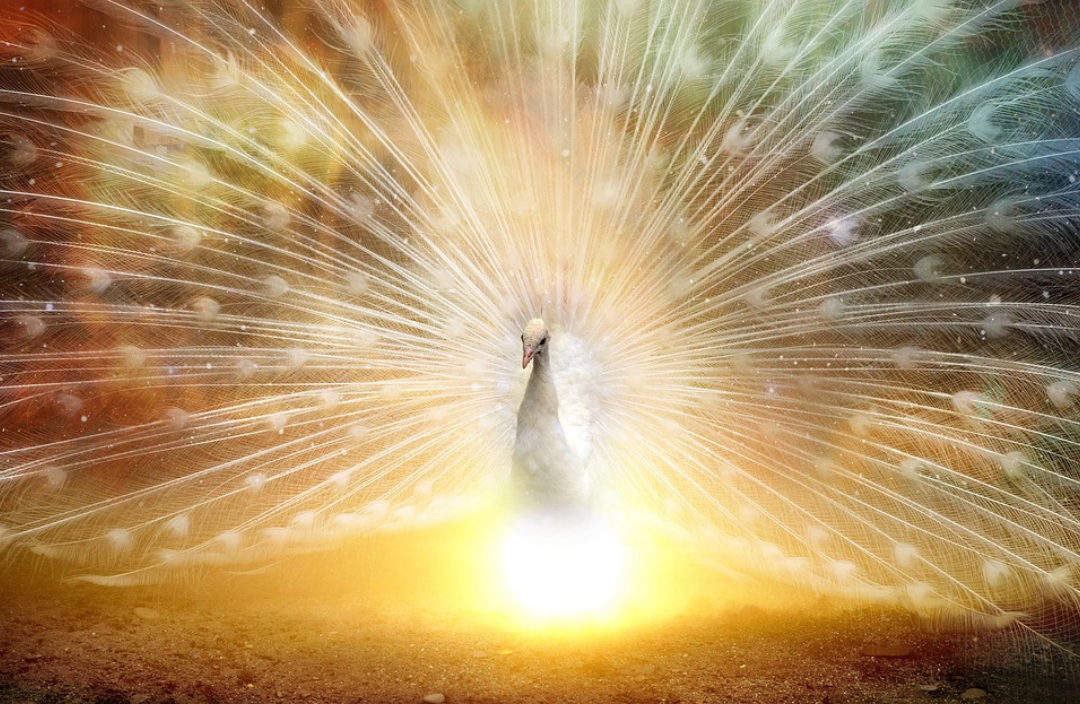 Cardiff was named the luckiest city in Wales, and we are sure you will agree. While it may not be literal, the towns people call themselves the city that all won the lottery. Literal or not, it is very close to true and it brings this city close together. It makes it an example of what money can do when used with maturity, compassion, and kindness.

Richard is a hairdresser. When he called the Lottery Office to check his lottery number selection he was beyond shocked. He had been rushing out the door every week to purchase his tickets. That June afternoon, he arrived with just moments to spare. This was 2018.

Richard and Faye owned a successful business and they love their lives and their community. They were planning on keeping the salon open, and Faye was preparing to open a nursing agency, but the pandemic had other plans. Currently, the Davies are living comfortably. His plans for future ventures and businesses are on hold. Much like the rest of us, COVID will have a say in when his new adventures will begin.

Former postman Matt Evans helped to deliver the hampers to the hospice. It was three days before he realised the ticket worth over £2.6m in 2015 was in his pocket. Matt became an instant millionaire when he eventually popped into his local newsagent to check his numbers. Barry was Cardiff City season ticket holder.The football-mad winner also splashed out on his own pitch complete with a dugout on the touchline.

He turned his back garden into a mini soccer stadium so his mates could come for a kickabout. On a personal note, he and his partner Hollie added to the home-team with their first born son, Sonny who arrived in June. Matt said: “It has been a very strange year. We have virtually been in lockdown since March. We were keeping Hollie safe because she was heavily pregnant and then when Sonny was born, we stayed close to home to keep him as safe as possible.

“It has been really good being able to get out and help the hospice. We put together nine hampers altogether. “Sonny is such a good baby and loves his food. We are really looking forward to celebrating his first Christmas.”

After winning £1m five years ago, ambulance worker Davinia Pritchard reduced her hours in work but didn’t want to give up completely. Davinia and husband Jeff celebrated their winnings with a Chinese takeaway and vowed to carry on working.

2015 has been a trying year for a lot of people. The couple liked their jobs and while they did cut back some on their hours, they had no intention of giving up their jobs. Especially since their jobs give so much to the community. They bought themselves a luxury car and they spent some money on their ever-growing family.  They were pleased to be able to put together so many hospice hampers and deliver them to the churches . This is an important effort and massive undertaking.

The Carmarthenshire couple did buy a new luxury car, and renovation work on their home sped up thanks to the cash, but they stayed close to their roots and continued to work. As a 111 call handler, this year has been one of the busiest Davinia has ever experienced.

“I have worked for the ambulance service for 19 years, and when we won the money I wasn’t ready to give up work,” she said. “This year has been so busy and such a scary time for so many people, especially the frontline staff putting themselves at risk. The calls this year have gone through the roof, but we are all lucky to be able to go home to family and friends.”

Davinia said they liked to help out whenever they can and was delighted to be able to get involved with putting together the hampers for the 50 strong team at Cardiff City Hospice who work tirelessly to care for terminally ill patients in their own homes.

“Davinia will be working shifts over the Christmas period, but is looking forward to spending Christmas Day with her family.

“We will be celebrating it with the family bubble,” says Davinia. “We have got five grandchildren with a sixth on the way. We live with some of our children and grandchildren so we will be able to spend the day together.

“I think this year has taught us how important family and friends are. We are so grateful for them. You could have all the money in the world, but your family are more important than anything.”

The hampers, after being quarantined, were delivered to City Hospice in Whitchurch.

The National Lottery winners involved in making up the hampers included Julie Amphlett, from Port Talbot, who was part of the Catering Girls syndicate who scooped £24.47m in 2017.

What a good example of good people doing good things with their lotto winnings.

Cardiff is the luckiest place in the world! And the world is pretty lucky to have them. 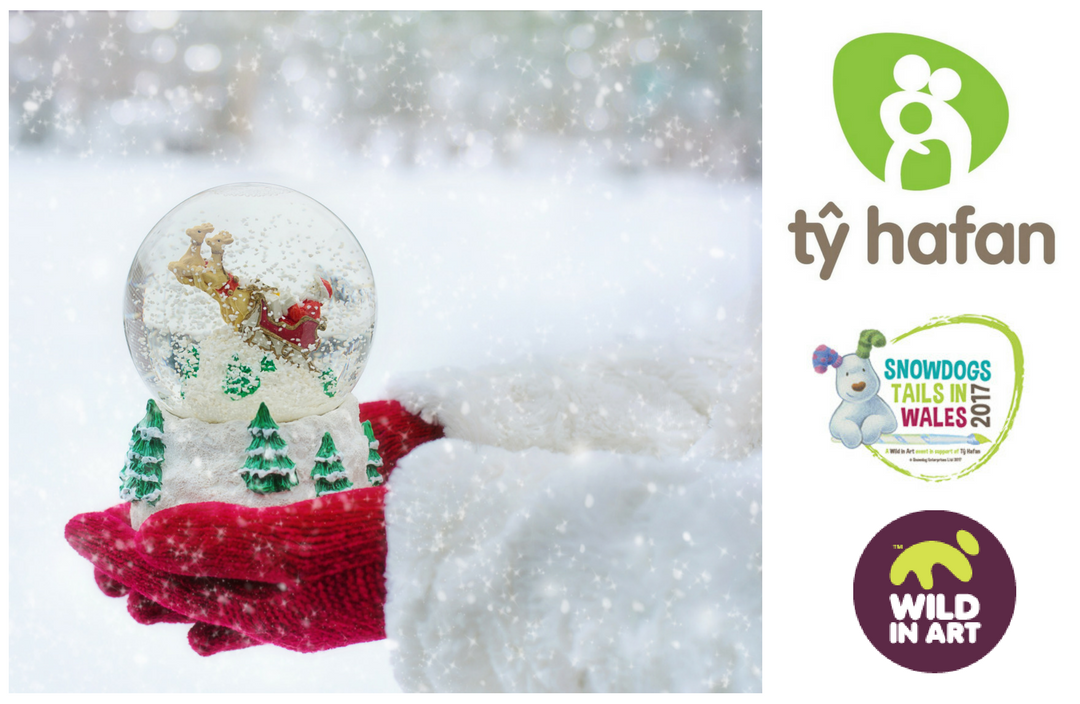 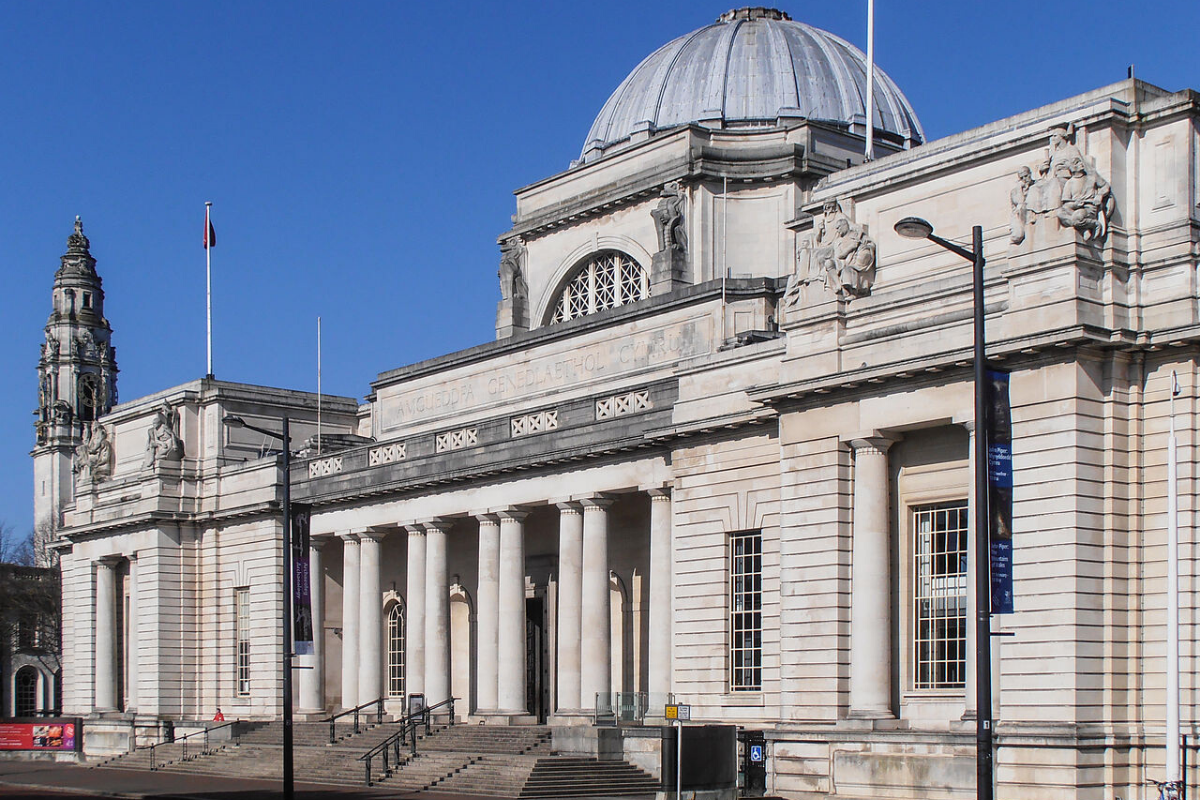 Cardiff Museum with a Toddler or young Children