Bill’s with a Baby, Cardiff Bay 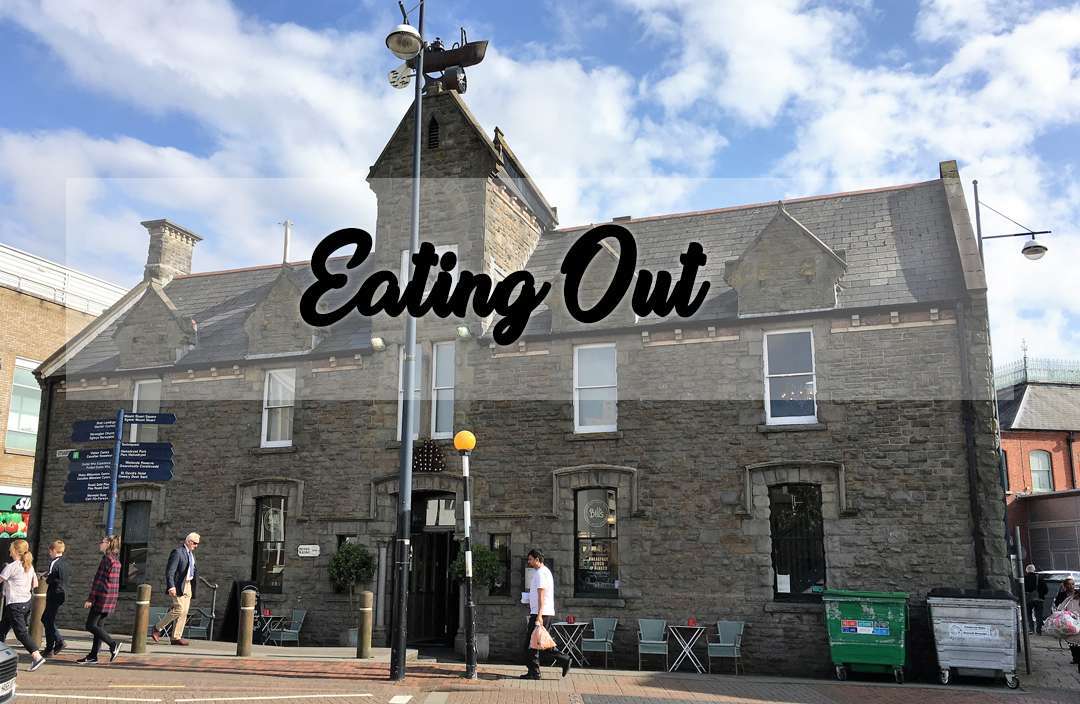 After our visit to Cardiff Bay Beach, Ben and I headed to over to Bill’s restaurant. This is a nationwide chain. There are currently two in Cardiff but I know there’s hundreds of them, so check if you’ve got one local on their website.

In Cardiff Bay, Bill’s is situated in the old pilotage building. Cardiff’s port was historically a place of great industry, as coal flooded out of South Wales and down the Bristol Channel. Each morning local river pilots would pick up their assignment for the day and each night they’d collect their pay. They used their knowledge and skill to avoid treacherous rocks, mud and sandbanks as they transported their valuable cargo away. It was built in the 1800s although it’s exact history and architect is unknown. By the 60s and 70s the coal industry was dying and Cardiff Bay ended up derelict, but it wasn’t until 1999 and the revival project that it was converted into a restaurant.  Bill’s took it over in 2015 and refurbished the building beautifully – really holding on to the atmosphere whilst being light and airy at the same time.

As someone who grew up in Cardiff in the 80s and 90s, I remember the Bay as a broken industrial port, derelict, abandoned, stinking with dirty water and dying businesses covered in graffiti. It’s amazing what a decade or two of hard work has done for the area.

Now, Cardiff Bay is free of industry and home to something quite different – culture and entertainment. It has dozens of bars and restaurants, each one trendy and popular as well as the Welsh National Opera house and the Senedd – the seat of Welsh politics. I find Cardiff Bay an amazing contrast between the old and the new, where history and modern day doesn’t clash, but rather blends together. Bill’s is no exception, with its pseudo-rustic decor and charming stained wood finishes but modern menu and extremely attentive servers.

I would highly recommend a walk down Cardiff Bay, whichever restaurant you choose – you can find literally any type of food or drinks there, or maybe just sit on a bench next to the water and enjoy an ice cream.

We had a dinner reservation at 5pm (which is when the evening menu starts) for six adults, 1 child (4 years old) and of course little William at 4 months (the main reason we eat so early lately.) There are plenty of high chairs available, but I’d let them know in advance I’d have a stroller that I preferred to use as he basically sleeps through most meals anyway still. They were very accommodating and gave us a spacious table in a pretty private alcove. Multiple servers attended us and were extremely fast to top up our drinks and ask if we needed anything.

After ordering I expected quite a wait as we were a large party, but the food was on the table within 15 mins! Compared to my last review of Cedar Tree Farm, where food for 3 took almost an hour, this was amazing. I am currently eating low carb, so I ordered the naked burger. This was a succulent burger, cheese, and bacon wrapped in lettuce instead of a bun, with an awesome side salad and a tzatziki dip. Cooked perfectly and a nice salad with a lot of tomato, onion, and radish. Usually I’d be worried about the carb count in a sauce, but Bill’s delightfully includes all the nutritional information on their website for those who have any special dietary needs (or just the curious really, it’s good to know what’s in our meals), so I knew in advance this was a “safe” meal for me. I had a sneaky side of garlic mushrooms which were divine. I’m on a bit of a freaky mushroom binge lately.

Ben had a Flat Iron Steak with Chimichurri sauce and fries. It was cooked exactly right, but was a little on the cold side, possibly because it had been cooked first? The sauce was sweet and spicy, delicious. The rest of our party had a mix of foods including a Ribeye Steak, Sirloin Steak, Chicken Burger and Macaroni and Cheese (our vegetarian), all of which got gobbled up without a complaint. The kid’s meal was steak and chips, which the 4-year-old was impressed with. It’s nice to see a restaurant that isn’t just “fish fingers” and “chicken nuggets”. I really do believe in getting kids used to a wide variety of food (if you can!) 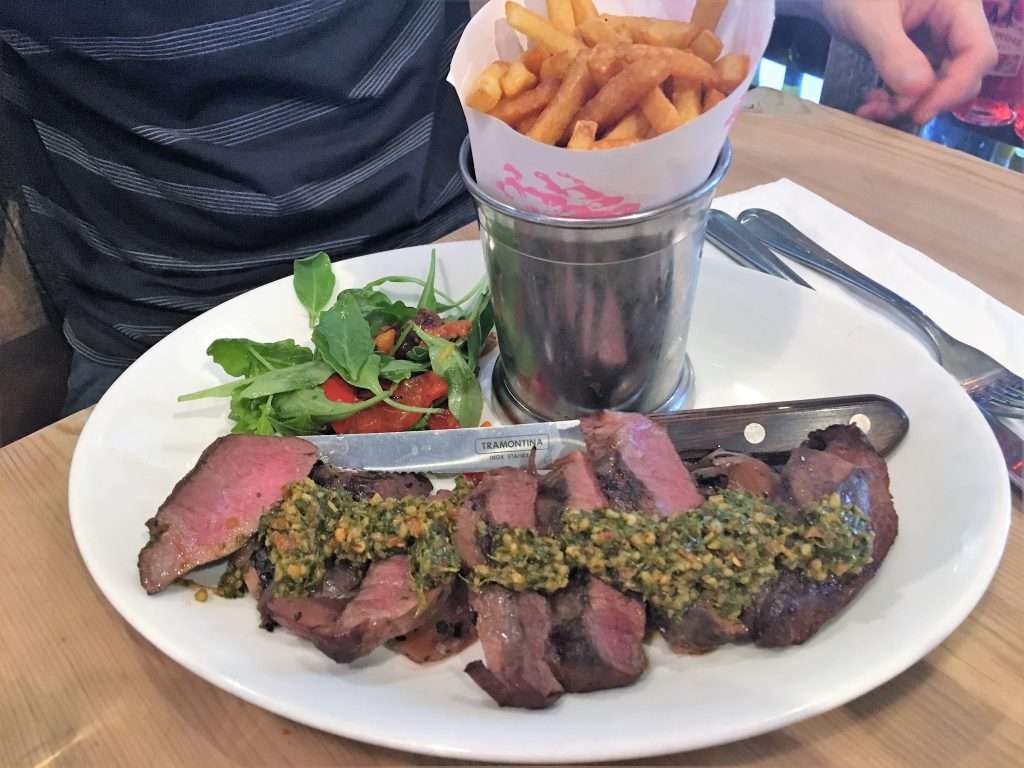 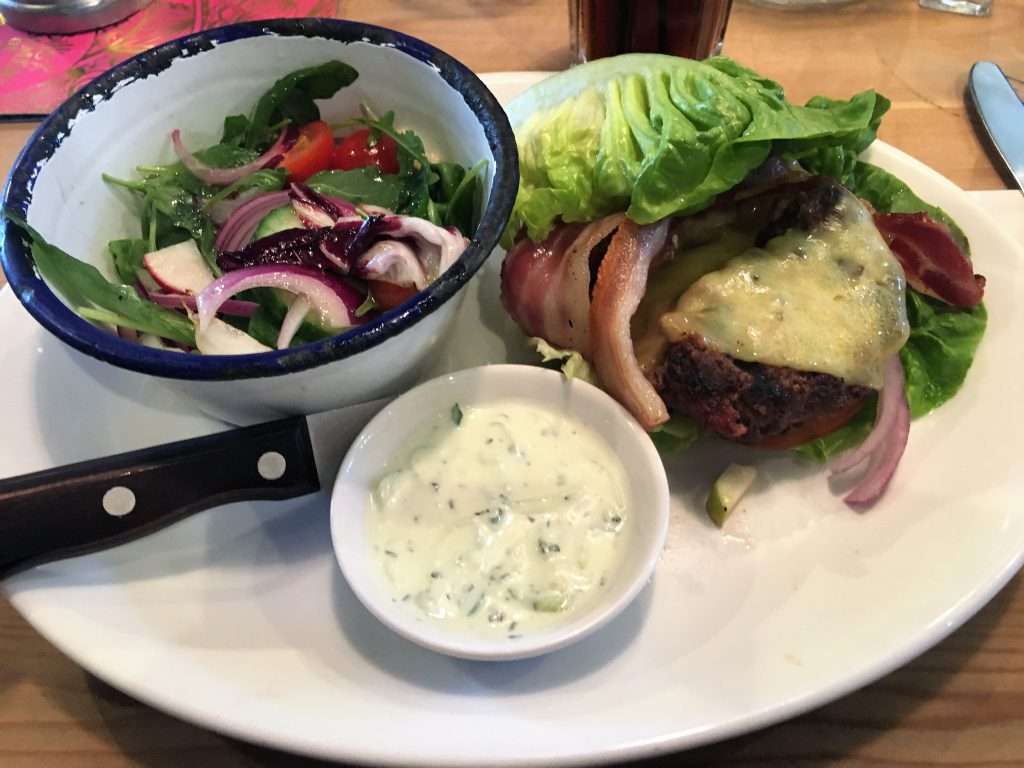 Drinks wise Ben had a bottle of Bill’s own cider, which came in a cool frosted ice glass. He found it quite sweet and tasty, but felt at £4.50 it was overpriced and not worth paying extra for. He’d probably stick to a Strongbow or Bulmer’s in the future. I had a double vodka and diet coke. The bill for the two of us including drinks came to £48 and the table of six adults, 1 child, drinks and “optional” 10% tip was £175. Very good mid-range eats and I would be quite happy to label it family friendly.

The servers were very impressive throughout with how attentive and fast they were with everything, as well as being full of smiles, chatty and friendly. Some of the best waitstaff we’ve had in a long time. Something that was a little bit unusual for a restaurant is that the tables are all on the ground floor – but the kitchen is upstairs! We watched the waiters running up and down the stairs all night balancing dishes and meals and marveled at how much of a workout they must get every day. The main toilets are also upstairs, but they have a ground floor disabled toilet and baby changing room.

We were very pleased with our meals – as was everyone at our table and will definitely be visiting again. 5-star visit!

Check out our other Cardiff Food Reviews! 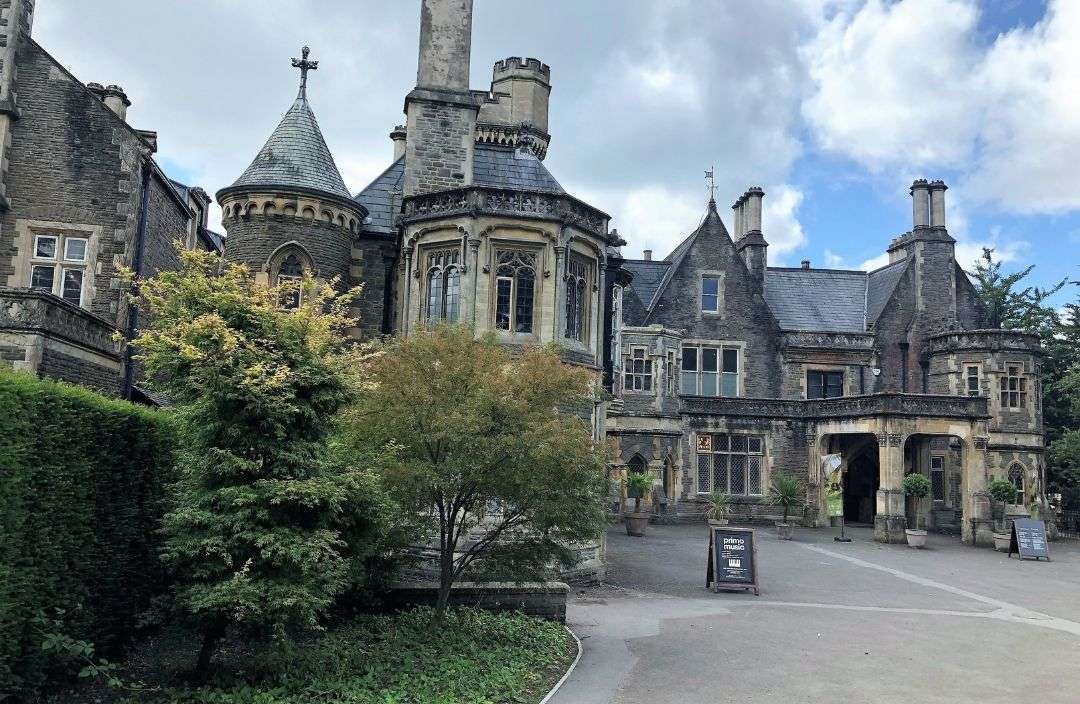 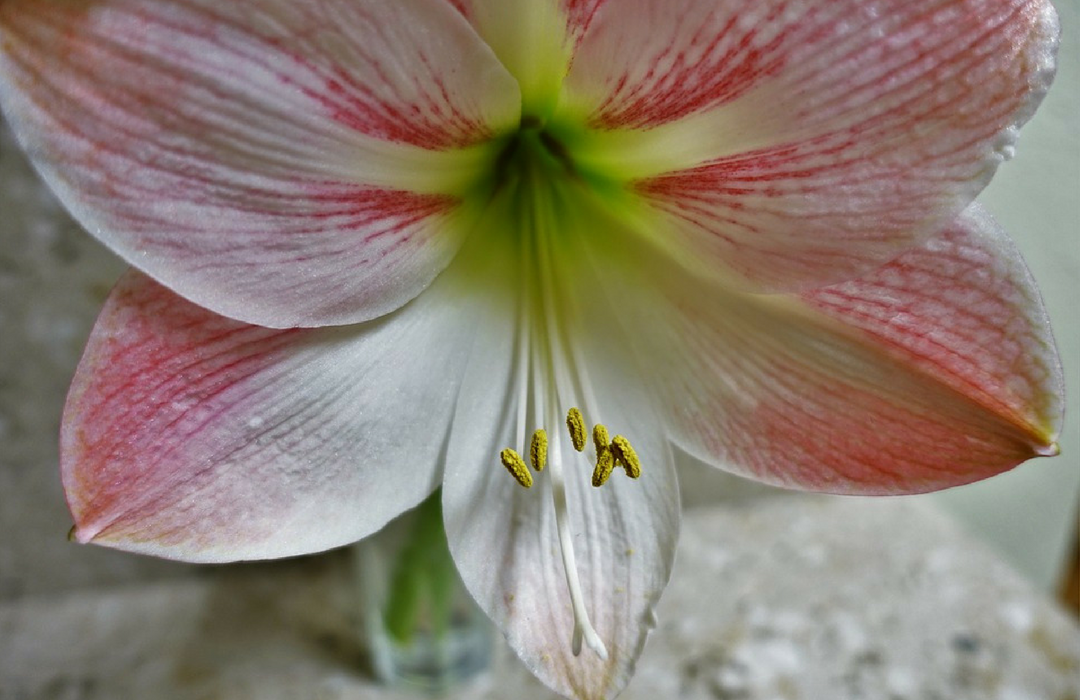 My First Visit to the RHS Flower Show Cardiff 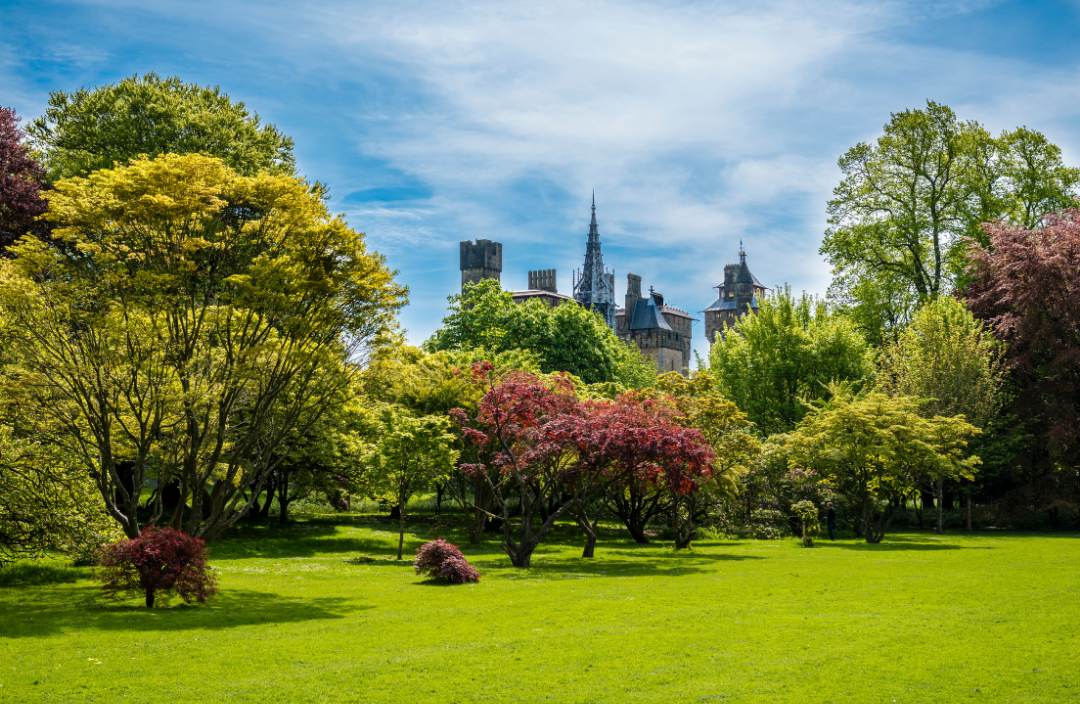